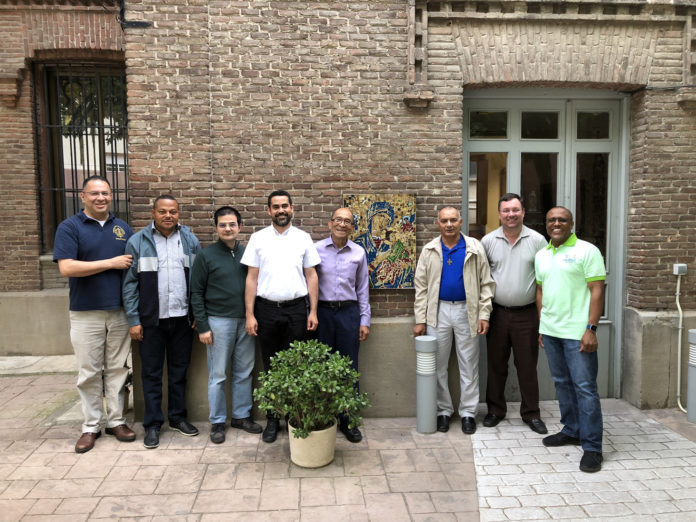 (Madrid, Spain) – Being faithful to the mandate of the XXV General Chapter, the members of the Comision General para los Hermanos (Brothers’ General Commission), held their second meeting last June 11 to 14, 2018. The four-day event took place at the Misioneros Redentoristas Provincial House along No. 14 Manuel Silvela St. in Madrid, Spain. Fr. Jose Luis Bartolome, the Provincial served as our host and the members of this community warmly provided hospitality to the Commission members. 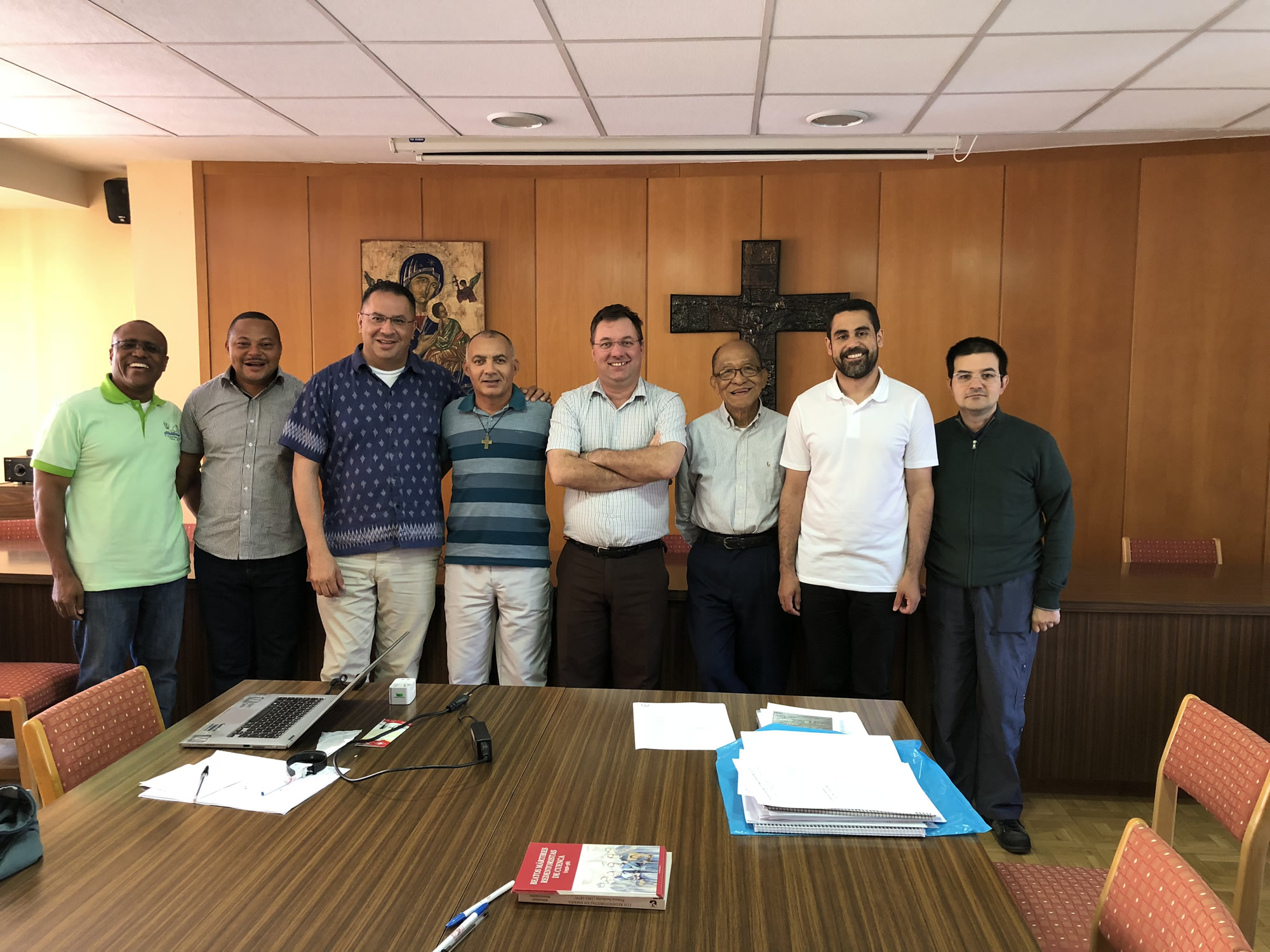 As part of the preparation for this meeting, a survey was conducted involving all Redemptorist units throughout the world. Provincials were asked to fill up one survey form on the status of the Brothers in their units. Local units were also asked to give feedback as to how the Brothers are perceived in the communities. And lastly, the Brothers themselves were asked to answer a few questions related to how they defined the CSsR Brother’s identity and their role in the congregation.

As with other surveys conducted, the filled up forms did not constitute a big turn-out. Still, there was enough information gathered for the Commission members to be able to make solid conclusions in terms of the present realities of the Brothers in the congregation, in terms of the ministries they are involved in, how they are perceived by their communities, their self-awareness of their identity as Brothers in a mixed congregation, the challenges they face in the future in terms of how this vocation can be further revitalized and promoted.

The Commission members also shared their own reflections on the various aspects of the Brothers’ vocation ranging from theological insights related to their identity, up to how the whole congregation can improve the manner in which the Brothers’ vocation is promoted and howtheir formation made more contextualized. Recommendations were also brainstormed in these various elements based on both the results of the survey as well as the Commission members ideas and actual experiences through the years.

Before the meeting ended, the members decided that they will work on a document that later could be the basis for writing a Redemptorist Brothers’ Manual for use of the local communities. Sub-teams within the group will be working on various parts of this document which will then be finalized in their next meeting in Rome in November 2018. All these are being done in view of the Commission’s task to present this document to the General Council or discussion and approval.

After four days of hard work, the Brothers took a day off. Along with Fr. Bartolome as their host and guide, during the whole day of Friday, June 15, from being Redemptorists, they became tourists. In the morning, they saw most of Madrid from atop the second deck of the tourist bus. Then in the afternoon, they took the train that brought them to the beautiful city of Toledo where for about six hours they had a walking tour of the city with a guide who spoke in Spanish and English.

By Saturday, June 16, we all said Adios to the members of the Provincial House community who were so hospitable to our group as each one of us went our separate ways to return to our home base or fulfill other congregational tasks in other parts of the world. Truly, Madrid was a wonderful place to be the site of this gathering of Brothers!