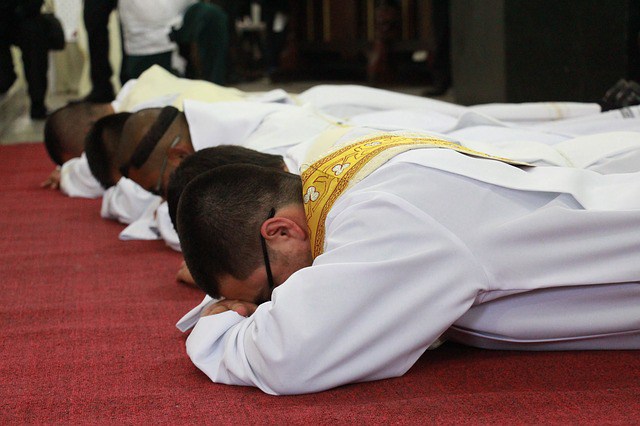 The past few months have been a tumultuous time for the Catholic Church. The Church has been in the news for all the wrong reasons. The recent sex scandal has rocked the Church and she has been in the receiving end from different quarters, scaling attacks not just on the perpetrators of the crime but on the hierarchy including the Holy Father as well.

The outrage and anger by the faithful are often against the high handedness and denial of the Church authorities and their failure to act against the perpetrators of such heinous crimes against children and vulnerable adults.

There is enormous sadness about the immense harm that some men who should have been signs of the Love of God have been swords in the lives of innocent children. There are no words to justify such acts. There is no doubt that the Church must be on the side of the weak and most vulnerable. For that reason, all the measures that can be taken to prevent these acts and protect the dignity of the children should be an absolute priority. There needs to be greater transparency and accountability in the manner the Church deals with such cases of abuse and scandal.

The Holy Father Pope Francis acknowledges the mistakes of the shepherds and has spared no effort to work to combat the abuses and cover-ups. The church has paid the price for its clericalism and elitism, it is time to move beyond and to be more humble and to embrace servant leadership in its true sense.

These are difficult times for the Catholic Church and especially for the many good Catholic priests who are holding the fort and fighting the good fight in keeping the faith alive in a highly secular and materialistic world and in reaching out to the most abandoned and the poor.

Unfortunately, the stories of many such dedicated and committed priests neither make the headlines nor are they sensational enough to garner many viewership or Television Rating Point (TRP) of different news channels.

But, isn’t it strange that there are so little news and such lack of interest in the thousands of Priests who are sacrificing their lives daily & dedicating themselves, body & soul, to millions of children, to adolescents & to the most disadvantaged of these in all four corners of the world?

It’s not news to follow a “normal” Priest doing his daily work; experiencing his troubles & his joys, spending his whole life with no attention in the community he serves. The truth is, such priests, are not trying to make news, only simply, to bring the “Good News”; this News which, with no fanfare, began on ‘Easter Sunday Morning’.

The priests can often be compared to a goalkeeper who is remembered not for the goals he saved but for the ones he missed. To use another analogy, “the priests are like airplanes. One falls and it’s all over the news, but no one remembers those who are still flying.”

Unfortunately, a great deal more attention is paid to a Priest who commits an error than to the thousands who give their lives for the myriads of poor and needy. A Priest is neither a hero nor a neurotic. He’s simply a normal man, who, with his human nature, seeks to follow Jesus and to serve Him by serving others.

There is in us misery, poverty, and fragility, as there is in every human being; but there is also beauty and grandeur, as there is in every creature. But amidst all these scandals let’s not forget the perpetrators of such heinous crimes are a miniscule compared to the many good and dedicated priests who still continue to serve no matter what.

I am aware that in a pluralistic society like India, some of our good Catholics have been on the receiving end at their place of work or in the neighborhood because of the scandals and abuses of the Church.

It is at such trying moments the canonization of six of our Blesseds on 14th October 2018, who lead such holy and exemplary lives should inspire and propel us to remain faithful to Christ. The six Blesseds to be canonized as saints are Paul VI (Giovanni Battista Montini), Supreme Pontiff; Oscar Arnulfo Romero Galdámez, archbishop of San Salvador, martyr; Francesco Spinelli, diocesan priest, founder of the Institute of the Sisters Adorers of the Most Holy Sacrament; Vincenzo Romano, diocesan priest; Maria Katharina Kasper, virgin, founder of the Institute of the Poor Handmaids of Jesus Christ and Nazaria Ignacia de Santa Teresa de Jesús (née: Nazaria Ignacia March Mesa), founder of the Congregation of the Missionary Crusaders of the Church. May the canonization of these Blesseds and their intercession bring much joy, healing and hope to our battered and bruised Church. 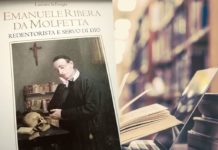 The new book “on the Apostle of Naples” 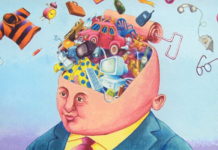 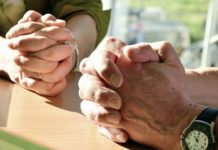 Redemptorist ministry in the Field Hospital