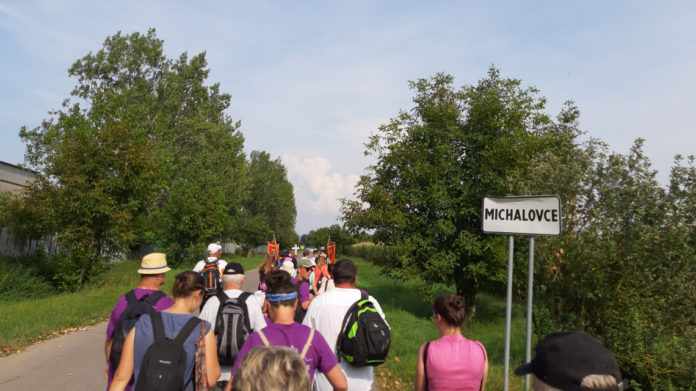 We arrived in Michalovce on a big holiday weekend. It was the 60th anniversary of the martyrdom of Blessed Methodius Dominick Trčka and the day chosen for this commemoration was the day of his religious profession. After decades under a communist regime, which persecuted priests and other clergy members, what was being celebrated was the perseverance of those who, despite their suffering, remained faithful to their belief. The life of our Redemptorist confrere is a perfect example. He was arrested just because he was a priest. Then, he was held in solitary confinement and was tortured for being caught singing a Christmas carol in his cell.

During these days we listened to many stories of courage and perseverance. Some were told by witnesses, others were told in the first person. For instance, Father Paul told us how his ordination took place in a small apartment before only two people: the bishop and his provincial. They were the only witnesses then, and remained the only people who knew he was a priest. Friends and family were not supposed to know anything. It was the only way to protect himself and the others.

Our Redemptorist family in this Unit is full of stories like these. People whose vow of perseverance seems to be just right. During our stay we had the privilege of sitting at many tables, sharing several evenings filled with good conversations and testimony. Father Metod, Vice-Provincial, introduced us, mediated and translated. He was tireless! 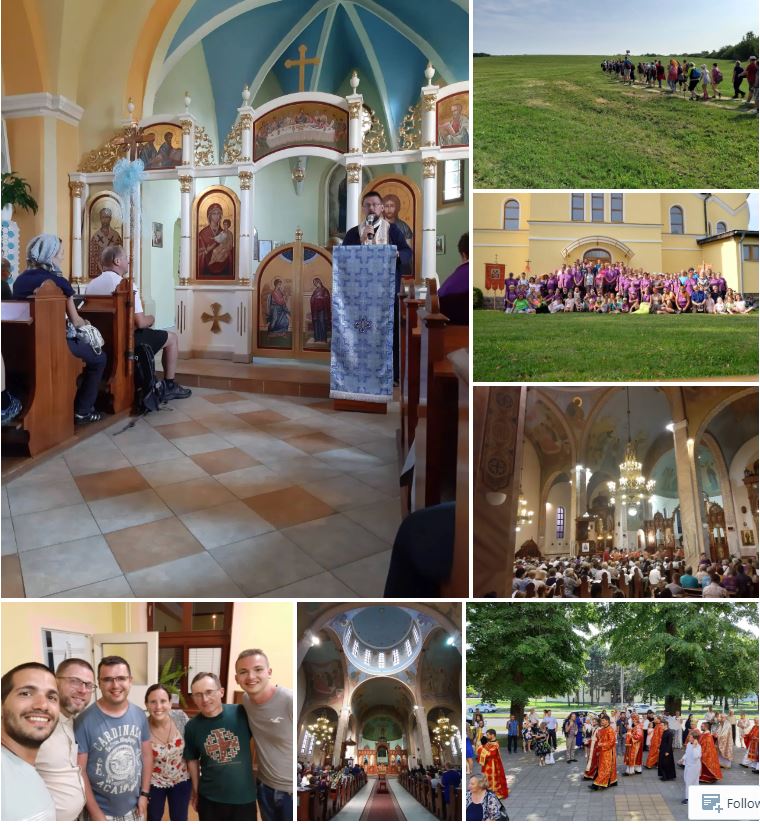 One of the peculiarities we found there was the tradition of the Greek-Catholic rite they use in celebrations. It was big news to us, because in Portugal we celebrate in the Roman-Catholic rite. We are constantly amazed at the existing possibilities and diversity within our Church. At the different expressions and ways of celebrating and growing in faith. We were struck by all the care and attention dedicated to beauty during the celebrations. The liturgy is nurtured by the singing, gestures, colours. And that is beautiful. Metod has lent us a booklet with the translation of the celebration to help us keep up with its different moments, but it is quite special to grasp this particular celebratory spirit that needs no translation; it is universal.

The language of beauty opens the way to the communication of the Gospel of Jesus.

One of the assignments that our confreres are responsible for in here is the guidance and formation of young people. Basing themselves on the schemes of traditional popular missions, they have created a model that fits school-aged youngsters. That is, the popular mission that usually happens from village to village, now also happens from school to school. Confrere Jozef is one of those responsible for this mission that gives support to different schools during the year. It can last for a week or just 2 or 3 days. Feedback so far has been very encouraging!

We will not forget Brother Gozard’s emotional rendering of the story of a young man, labeled as troublesome, who was just two months from being sent to a reformatory when the mission was under way at his school. The mission days did not eliminate his parents’ criminal issues or his obvious difficulty in coping with teachers’ authority, but somehow they managed to give birth to a Hope that was dead and contributed to a change of direction in his life.

During an evening drink in Stará L’ubovňa, we discovered that this idea of adapting the popular missions scheme to the school context came up precisely at a similar moment we were enjoying: while sitting in the community lounge, drinking a beer and eating some snacks. 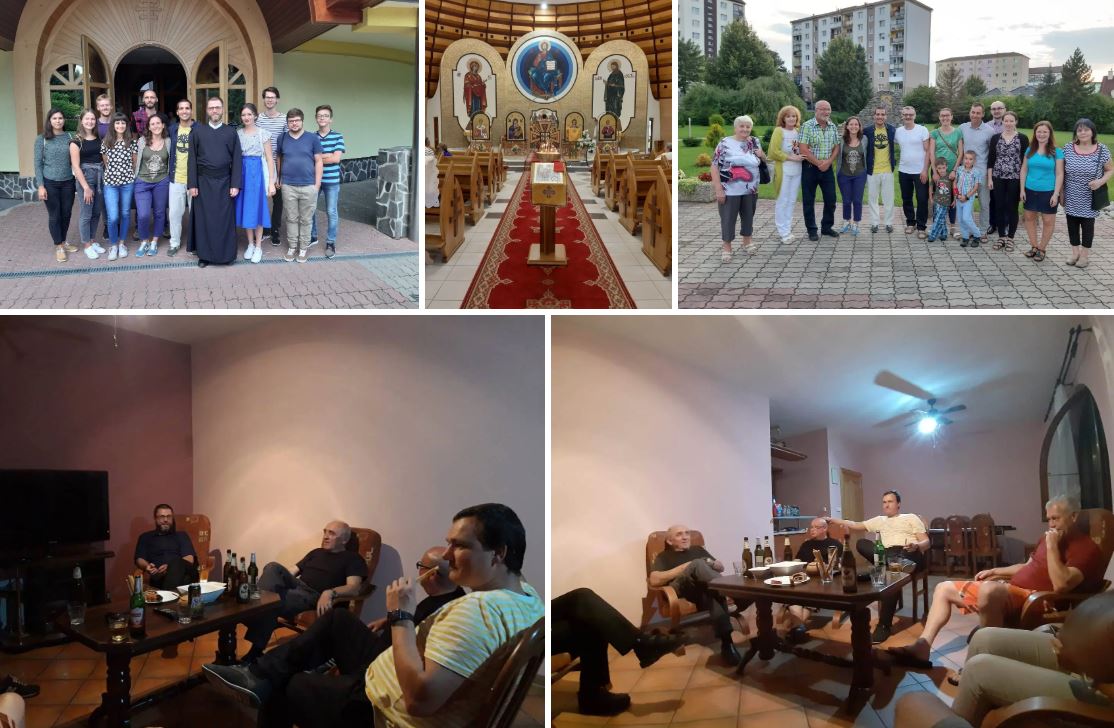 The mission (also) happens like this. Community tables are special places to train missionary fidelity. This is how our confreres here in eastern Slovakia began to break new ground. They sensed there was a need and they let themselves be led by the creativity of the Spirit, so that, faithful to the charism, they would not fail to announce the Abundant Redemption of our God.