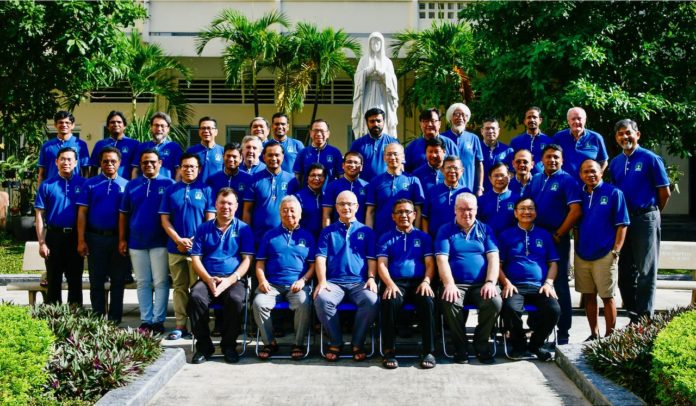 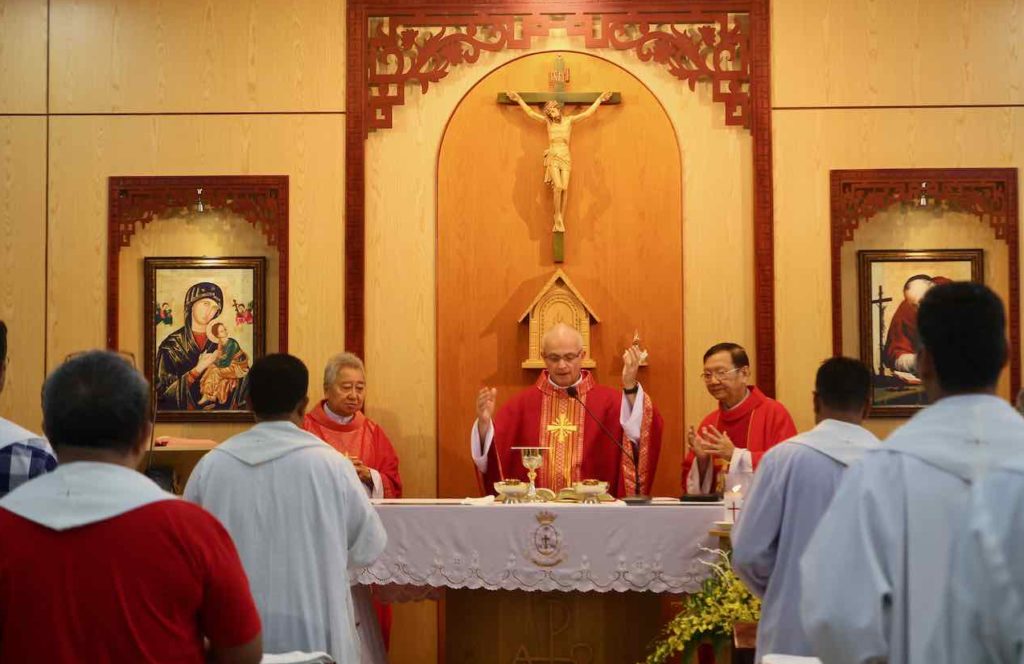 The Meeting also reflected on the Reports and Directories for the Brothers, for Formation, for the Alphonsian Academy, on the next General Chapter, on the issues around the Safeguarding and Protection of the Vulnerable and the finally the Plans for the General Government for the remaining of the sexennium. Fr General closed the Mid Sexennial Meeting on the 4th November.