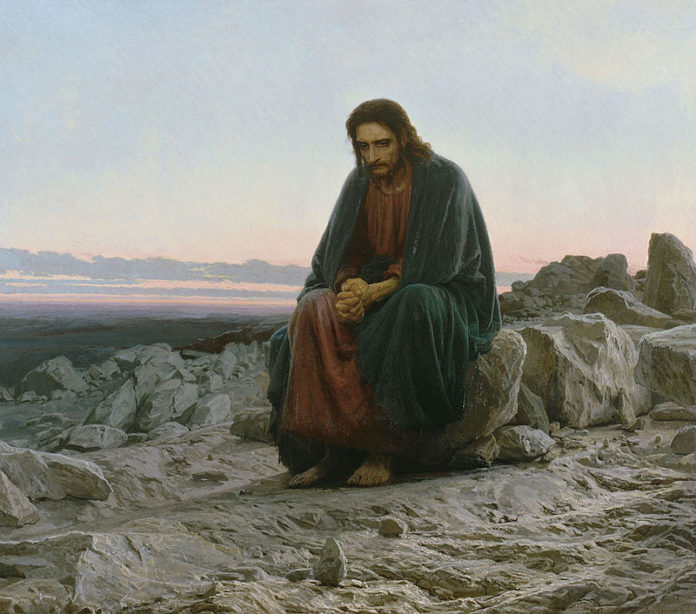 I think of Lent as a training period to develop our capacity for vulnerability, recognition and accompaniment.  My last three blog entries have been on vulnerability.  Recognition was implicit throughout those earlier claims but now it’s time to make it explicit.

Earlier we saw that that the Good Samaritan’s vulnerability becomes apparent when he recognizes and then accompanies the wounded man.  Recognition and vulnerability go hand in hand in that parable as well as in the parable of the Prodigal Son as the father’s vulnerability to his two sons becomes evident through recognition and response.  While recognizing his younger son’s prodigal request for mercy and reconciliation, he also recognizes the older son’s resistance to recognizing his own brother:  in speaking to his father the older one refers to his brother as “this son of yours,” but the father entreats the older one to recognize that his son is this man’s brother:  “this brother of yours was dead and has come to life.” (Luke 15.32).

Vulnerability inevitably has as its first response recognition.

The failure to recognize, as in the Rich Man and Lazarus (Luke 16: 19-31), is the beginning of the path of perdition.  Not surprisingly then in the Last Judgment of Matthew 25: 31-46, read on Monday of the first week of Lent, recognition emerges at the heart of salvation. In that parable, recognition is brilliantly accented.

Ironically, as the verdicts are rendered for the sheep and the goats, there is a common surprise: Neither remembers encountering a king who needed to be fed, clothed or sheltered. Their failure to remember arises from their failure to recognize, and so the king explains, “whenever you did it for the least of these, you did it for me.”

One of my doctoral students, the Nigerian priest Hilary Nwainya recently shared with me a paper he delivered in Rwanda this past summer, the yet unpublished “Twenty-Five Years after the Genocide: Can Rwanda Embrace an Ethics of Recognition.?” There Nwainya notes that our human dignity is established socially by an appreciation of our-interrelatedness.  Then, borrowing from Charles Taylor Nwainya argues that in the context of shared human dignity, due recognition is not just a courtesy we owe people, which we can confer or reserve at will, but rather it is a vital human need.  The victims of the Rwandan genocide need to be recognized.  Thus, when we fail to give due recognition we often add to the oppression of the other, whose own situation might well be related to our own, though we fail to acknowledge it.  Recognition becomes then a moment not only of the other’s situation but also of my relationship to that other and her or his situation.

In Lent we learn to recognize our sinfulness, God’s grace, and the salvific journey of Jesus to the cross and from the tomb.  Jesus accompanies us to see as he does.  Not surprisingly in the midst of lent, we are given the transfiguration feast precisely to hone our vulnerable capacity to recognize.

Lent is 40 days of a new mindfulness about temptation, about Jesus, about the neighbor, and about ourselves.  It’s illuminative.  By training our eyes, and mind and heart, we prepare ourselves for our vigilant recognition of the triduum that leads us from the recognition of “ecce homo” and the death of the Messiah to the presence of the risen Lord in the breaking of the bread at Emmaus.   Recognition is what the triduum awaits.

So this is Lent.  Just as Jesus was trained in the desert for forty days to see the world as his Father does, so we are invited to recognize as he does.  We are called to see him everywhere from being naked and hungry to being king and lord, but first we are called to see the one before us who cries out to us.  Recognizing that one first is the beginning of our pathway to salvation.  The rest, we are told, follows.