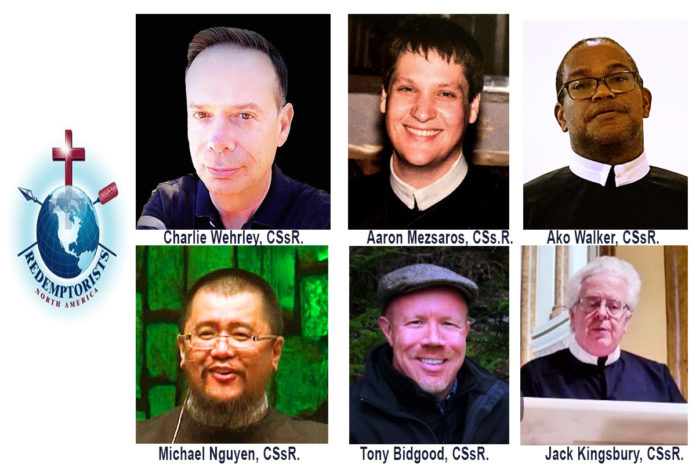 I am proud to announce that the North American Conference of Redemptorists now officially has a Communications Commission which represents all of the Provinces/Units in North America.

The Commission will also include among its members Fr. Jack Kingsbury, C.Ss.R., Supervisor of the North American Conference of Redemptorists and Fr. Charlie Wehrley, C.Ss.R., Communications Director for the Conference.

2. The Conference-Level Commission will be composed of representatives of each of the four (Vice) Provinces/Units of North America: Baltimore, Canada, Denver and Extra-Patriam. It will also include the Conference Director of Communications and the Administrator of the North American Conference of Redemptorists. The Commission is free to invite other individuals, commissions or secretariats to join its deliberations according to its needs.

3. The Commission will ensure that Communications and Media are given sufficient emphasis in the life and mission of the Congregation within North America.