Millions of Thais have been hit hard by the severe economic downturn in the wake of the global coronavirus pandemic, but groups of local Christians have been coming to the aid of many of them.

Christians have been helping their neediest fellow citizens in various ways over the past few months as Thailand’s economy has taken a nosedive, driving millions of disadvantaged locals further into poverty. 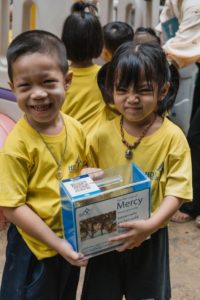 Although Christianity was introduced to Thailand by Portuguese missionaries in the early 16th century, the religion has had relatively little traction with Thais, the vast majority of whom are Buddhists.

Christians, who comprise both Catholics and Protestants, account for slightly more than 1 percent of the country’s population of 69 million and are outnumbered by Muslims, who make up more than 4 percent of Thailand’s population as its largest religious minority and are concentrated in the southern region.

Christian missionaries, most of whom were Catholics, were allowed to build churches in Bangkok and elsewhere over the centuries, yet many of them failed to win many converts over to their faith except among ethnic minority animists inhabiting the remote mountainous northern region where Chiang Mai is located. 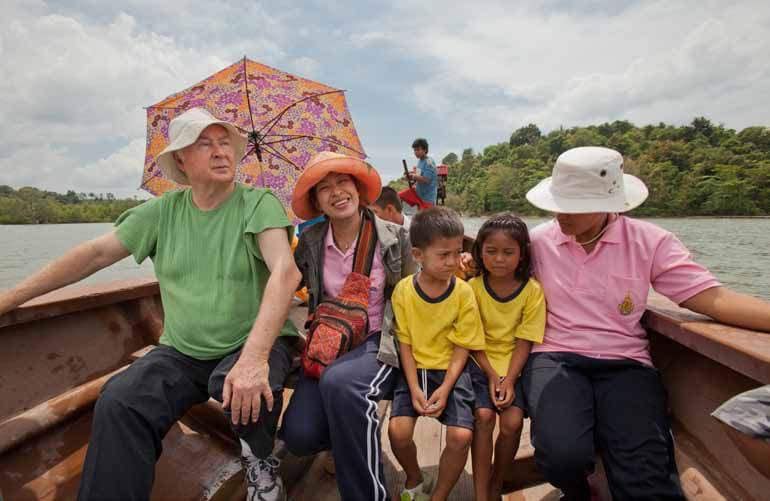 In Klong Toey, a shantytown-style neighborhood in Bangkok where poverty is rife, the Mercy Center, a Catholic charity, has for the past half century been providing schooling for disadvantaged children, operating orphanages for abandoned youngsters, and running various projects for impoverished locals, especially single mothers and older women.

Built on a site where a Buddhist temple once stood, the Mercy Center has been run since its inception in 1972 by its founders — Father Joseph Maier, a Redemptorist priest from the United States, and Sister Maria Chantavarodom, a Thai nun who belongs to the Daughters of the Queenship of Mary Immaculate order. 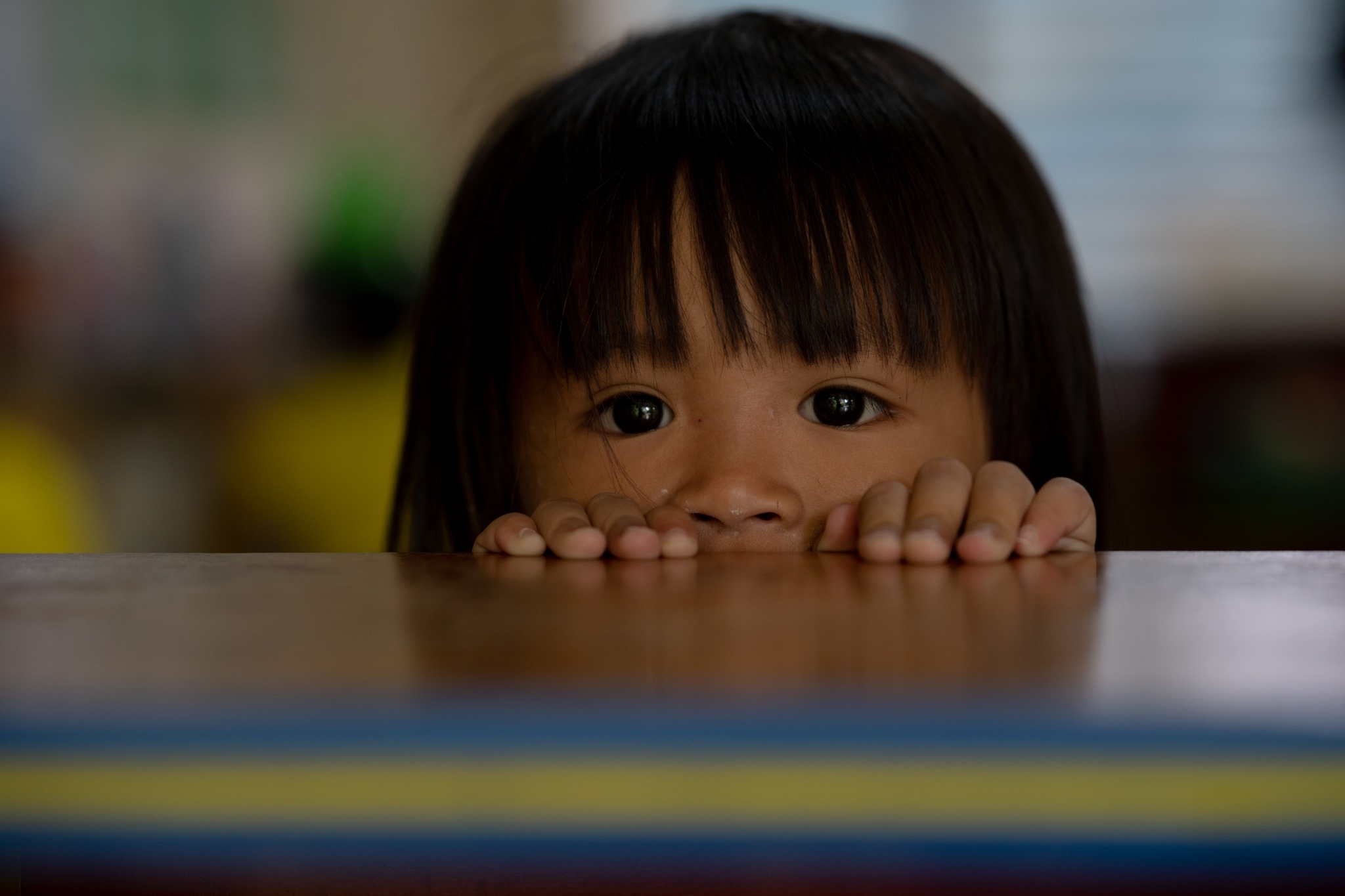 The priest and the nun started with a shack they turned into a small school for local children whose parents could not afford to send their offspring to government-run schools or did not bother about schooling their children. Over the years Father Joe (as Maier is affectionately known) and Sister Maria have created a thriving charity that has helped tens of thousands of Buddhists, Muslims and Christians in a variety of ways.

Despite the ravages of Covid-19 on Thailand’s economy, the Mercy Center has not scaled down its operations. Earlier this month hundreds of children returned to the Catholic charity’s kindergartens to resume their studies with antiviral measures in place.