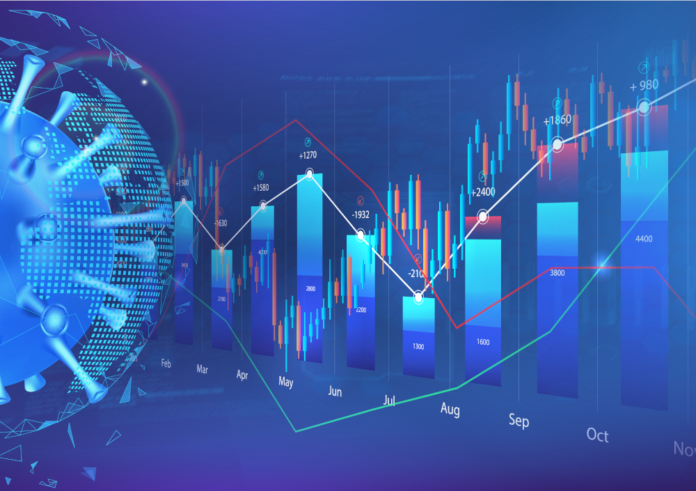 On 6 July 2020, 120 bishops from all over the world signed an appeal of the CIDSE (Coopération Internationale pour le Développement et la Solidarité), which is the organization founded in 1967 to coordinate the commitment to some of the goals set by the Second Vatican Council as important to promote peace in the world, including caring for the poor and oppressed and promoting justice on a global level. To this end, CIDSE is a structure that brings together and coordinates Catholic agencies for the promotion of development and solidarity in Europe and North America.

The appeal recalls the urgent need for the diligence, the investigation of data and information to identify critical issues related to the global supply chain, which, by connecting factories worldwide, goes beyond national borders. This investigation aims to provide adequate protection tools to prevent abuse and ensure global solidarity and respect for human rights. In fact, more and more often, there are “irresponsible” companies that, through their activity, become accomplices in situations of injustice, violation of human rights, and exploitation of workers on whose work, however, a large part of the world depends.

It is a fact that in recent years several scandals have erupted involving multinational and transnational companies, calling into question the morality of the current economic system, which systematically favors private interests at the expense of the common good and the interests of the global human family. Suffice it to mention the Panama papers scandal (2016) on tax evasion thanks to tax havens, which revealed the misappropriation of resources that could be used to build and maintain public services such as hospitals or schools; dieselgate (2015) which unmasked the falsification of data on polluting emissions from cars sold in the United States of America and Europe; the taking advantage of underpaid and unprotected workwear industries in the South of the world to produce at very low cost. With the aggravating circumstance that when transnational companies see their interests threatened by environmental or social laws, they, in turn, defend themselves by threatening States with legal action, through recourse to the Investor-State Dispute Settlement (ISDS), an instrument of international public law provided for in most bilateral and multilateral investment treaties, which guarantees a foreign investor the right to initiate dispute settlement proceedings against the host foreign government. It threatens to be somewhat ineffective if one considers that in 2014, for example, 53% of disputes were resolved by an agreement or a ruling in favor of the company.

These are just a few examples of how multinational and transnational companies benefit from weak international regulation in protecting the common good, favoring profit and private interest. However, in a historical phase like today’s, in which the coronavirus pandemic has turned so many certainties upside down, leading one to consider that probably not everything will be as it was before, the profit-oriented economic system and the culture of waste (EG 53), must be put under severe scrutiny, to seize the opportunity to rethink the world’s economic and financial structure and initiate economic and social processes towards a transition to world structures that guarantee justice, solidarity and respect for human rights.

In fact, the harmful consequences on workers’ rights and the environment resulting from unprecedented consumption and production levels are currently before everyone’s eyes. At the same time, public awareness of the vulnerability of global supply chains is growing, fostering the possibility of stricter regulation that adequately protects every person’s dignity and more resilient supply chains capable of guarding the creation entrusted by God to man.

In this regard, the words pronounced by Pope Francis on the occasion of the Urbi et Orbi Message of Easter 2020 are to be carefully meditated on by all, starting with the economic and political leaders: “In these weeks, the lives of millions of people have suddenly changed. For many, staying at home has been an opportunity to reflect, stop the hectic pace of life, be with loved ones, and enjoy their company. However, for many, it is also a time of concern for the uncertain future for the work they risk losing and the other consequences that the current crisis brings with it. I encourage all those with political responsibilities to work actively for citizens’ common good, providing the means and tools necessary to enable everyone to lead a dignified life”.

(the original is in Italian)