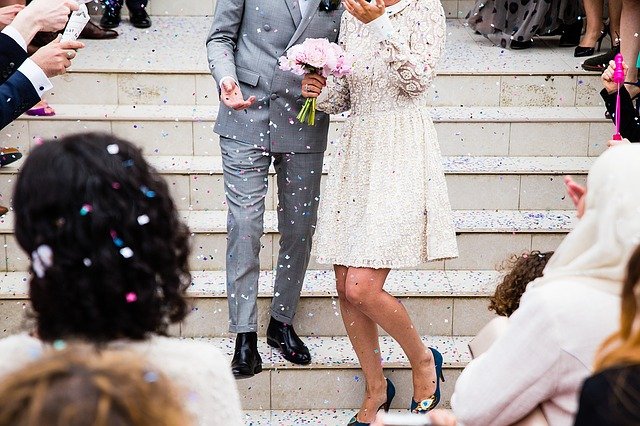 The church wedding of UK Prime Minister Boris Johnson and Carrie Symonds has generated much comment and polemic. Here is the opinion of Prof. Marciano Vidal C.S.R., who spoke on the subject from the point of view of moral theology. The article recently appeared in the Spanish Catholic weekly Vida Nueva.

Prof. Vidal starts his article by congratulating the joyful and distinguished newlyweds: Carrie Symonds, 33, and Boris Johnson, 56. Then, taking into account the fact that two months ago, Boris divorced Marina Wheeler, whom he married in the Anglican Church in 1993 and with whom he has four children, many Catholic raised the question, why has the Catholic Church accepted the celebration of the sacrament of the marriage of a couple in which one of the two persons is divorced from a previous Christian marriage?

This question became the subject of Fr. Vidal’s ethical reflection. He reminds “old fundamental criteria” in regard to the multidimensional reality of marriage:

2. The socio-legal institution of marriage, which conveys and ensures the realisation of the values of the anthropological reality: this is what is usually called civil marriage.

3. The religious dimension with which the anthropological reality and the socio-legal institution are interpreted and lived. In some religions – specifically in the Catholic Christian religion – this religious dimension has developed to such an extent that it has given rise to its own legal system (canonical marriage), which has tended to dominate the entire broad field of marriage.

Then prof. Vidal recalls the new criteria, presenting the current Christian-Catholic view of marriage, especially with the support of the apostolic exhortation Amoris laetitia (2016), which tends to reorganise the dimensions of marriage in a more adjusted way. He formulated them as follows:

1. The understanding of faith does not weaken, but rather supports and fulfils the anthropological reality of marriage. From this follows the full consistency of civil marriage, a necessary reality for the believer and a common reality for all.

2. In the religious dimension – Christian, in our case – the theological and spiritual aspects must prevail over the juridical ones. Moreover, quite a few of us wish that in the Christian realisation of marriage, the juridical elements should tend to disappear so that a new theological-mystical paradigm of marriage can emerge.

3. To the reality of marriage corresponds fidelity in conjugal love and stability in the socio-legal institute. But the absolute indissolubility of the conjugal bond is not a requirement of this fidelity and stability.

At the and of his comment, prof. Vidal enlists three doubts, as he writes:

I am sure that, on 29 May in Westminster Cathedral, the priest Daniel Humphreys was an official witness to a Catholic wedding with all the legal requirements. What I am not so sure about is these three things:

– That public opinion has grasped the integration of the religious dimension with the anthropological reality.

– That Christian ecumenism between Catholics and Anglicans has been favoured.

– That Catholics have assented to the fully Christian reality of a marriage in which one of the persons involved comes with the experience of divorce.

The full article in Spanish one can read on Vida Nueva website. 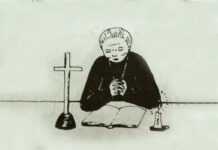