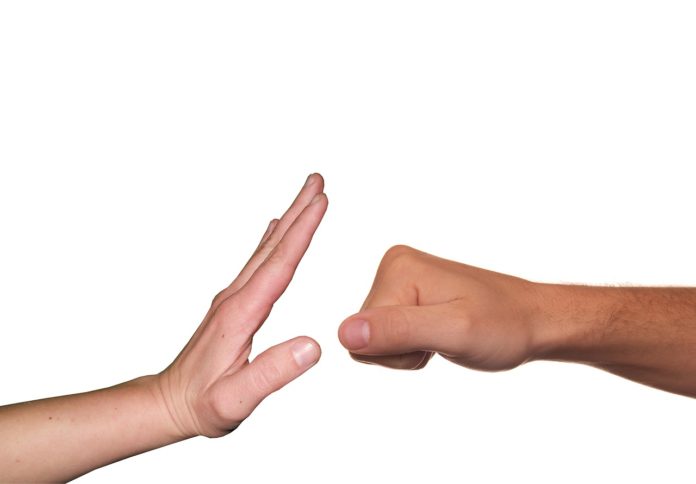 As believers, and even more as human beings, more than ever in this historical moment, we are called upon not only for critical lucidity but also for answers that are as plausible as possible, so that our humanity is such and does not lose itself, dragging with it the entire ecosystem.

Pope Francis has embarked on the project of striving for a more fraternal/sororal/solidary humanity to save and care for our humanity and our common home. He has invited us, in a way, to weave together alternative ways of life, to bring about alternative lifestyles that help to show that we are capable of not destroying ourselves. His proposals are meta-ethical and, above all, transformers of reality from its greatest depth and complexity. Therefore, one may say that it is about proposing that utopian horizon that allows us to walk with prophetic and liberating steps through this history, seeking the best socio-cultural, political and economic mediations to continue walking with dignity and freedom.

In this sense, he offered us his Encyclical Letter Fratelli tutti (2020), saying at the outset that he was giving it to us “as a modest contribution to continued reflection, in the hope that in the face of present-day attempts to eliminate or ignore others, we may prove capable of responding with a new vision of fraternity and social friendship that will not remain at the level of words” (FT, n. 6). On the other hand, at the beginning of this year, he has left us a clear message of the paradigm from which a new society can be possible, one that can live in peace. We refer to the Message for the 54th World Day of Peace (01.01.2021), where he structured his message around the theme: “The culture of care as a path to peace”.

In the light of these paradigmatic contexts, in this space we would like to propose as a theme to deepen something that is perhaps one of the oldest and most difficult symptoms to assume and overcome. A personal, social and systemic reality that damages and blocks the whole project we have been talking about: hatred.

Hatred is a human emotion, a reaction, one might say, but to take root, it needs a decision and exact contexts to drive and sustain it. As a first, affective and even effective reaction, it cannot be controlled or rather avoided. What can be controlled are its prolonged and deep-rooted manifestations on a personal, social and systemic level. It is one of the elements that most damage and block human fulfilment and its relational worlds.

It is an argument that is studied and confronted from various angles[1]. Here I would like to refer directly to two studies that, at least personally, have helped me to give more lucidity and necessity to Pope Francis’s dream/commitment. I refer, first of all, to the contribution of Carolin Emcke, Contra el odio[2]. From her own experience and training, she reacts forcefully to this phenomenon, today more than ever widespread and practised as a systemic strategy, because – according to her – democracy is only possible if we have the courage to confront hatred. Our societies are more than ever extremely hypochondriacal, fearful of being constantly contaminated by what is different: foreigners, other religions, other political options, homosexuals, etc. We breathe in recalcitrant airs that seek at all costs to maintain a certain “purity” of principles and socio-historical concreteness; pharisaical purity, we might add. The other contribution we suggest considering is that of Juan José Tamayo, La internacional del odio[3]. This renowned theologian analyses with clarity and depth the current phenomenon of certain political populisms, their relationship with religion and a certain culture of hatred as a strategy to expand certain political-economic ideologies.

Both contributions can help us to realise that, as Pope Francis says: “Today we have a great opportunity to express our innate sense of fraternity, to be Good Samaritans who bear the pain of other people’s troubles rather than fomenting greater hatred and resentment” (FT, n. 77) and that “When a specific policy sows hatred and fear towards other nations in the name of its own country’s welfare, there is need to be concerned, to react in time and immediately to correct the course” (FT, n. 192). For, insists the Pope, “no family, no group of neighbours, no ethnic group, much less a nation, has a future if the force that unites them, brings them together and resolves their differences is vengeance and hatred. We cannot come to terms and unite for the sake of revenge or treating others with the same violence with which they treated us, or plotting opportunities for retaliation under apparently legal auspices”.[224] Nothing is gained this way and, in the end, everything is lost” (FT, n. 242)[4]. And this can be possible from the paradigm of the culture of care because it is in real conditions to face and overcome the crisis of paradigms of our historical present, because above all, it knows and can better assume the sublime human dignity and of the whole ecosystemic reality, as well as it is multi-relational and has many dimensions[5]. This paradigm allows us to take on the challenges of history in a different way, seeking not only new interpretations but also revolutionary actions based on openness, tolerance, closeness, inclusion, thus generating re-educative spaces of encounter, inclusion, relational freedom and integral and holistic awareness, where intentions can be faced and corrected. Conflicts can be confronted and resolved based on reciprocal care and not on all their opposites. It is cultivation, a culture, which makes its way in, from and for peace.