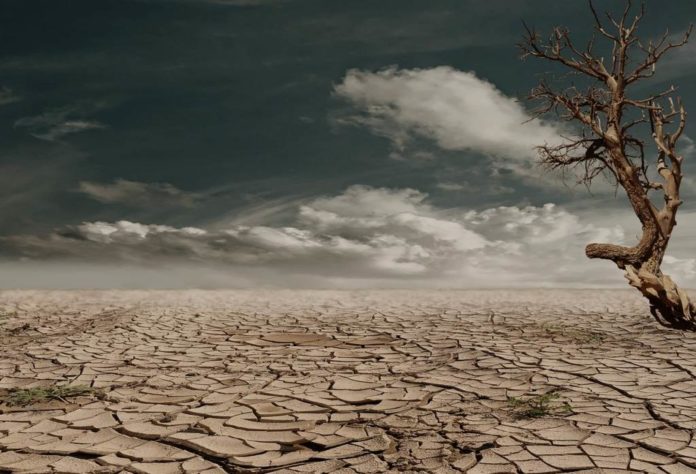 In the recent message (23.03. 2021) that the Pontiff sent to the Moderator General of the Alphonsian Academy, he listed several challenges to which moral theology must respond: “the pandemic and work in the post-Covid world, the care to be provided to all, the defence of life, the inputs coming to us from artificial intelligence, the safeguarding of creation, the anti-democratic threat and the urgency of brotherhood” to then add “Woe to us if, in such evangelising efforts, we separate the cry of the poor from the cry of the earth”.

On several occasions, the Pontiff has invited humanity to take up the “cry” of the poor and the earth. If this invitation was already present in Evangelii Gaudium (cf. no. 187), it became strong first in the encyclical Laudato sì (cf. no. 49) to be indicated as an instance that challenges the conscience in the post-synodal apostolic exhortation Querida Amazonia (cf. nos. 8, 52).

In May 2015, Pope Francis published the encyclical Laudato si’ launching a vigorous warning for an integral ecology that must put at the central concern for nature, defence of the poor, and social commitment for the common good is proving prophetic.

In the context of this social change, it is necessary to promote and publicise sustainable agro-industrial projects as they can guarantee people’s health, improve the quality of life of producers, promote economic development based on solidarity, safeguard human rights, promote social equity… These projects involve the use of natural fertilisers with periodic changes of cultivation not to impoverish the soil, and the protection of aquifers, our greatest treasure. The 2030 Agenda for Sustainable Development of People, Planet and Prosperity calls for progress in this direction.
By promoting best practices such as raising awareness among operators, the correct use of natural fertilisers and the use of renewable energies, it is possible to guarantee a future for future generations.

In the face of these epochal challenges, I believe that one of the tasks of moral theology is to form a social conscience that knows how to accept the cry of the earth. As educators of consciences, it is necessary to support projects that put biodynamic knowledge at the centre of integral ecology.