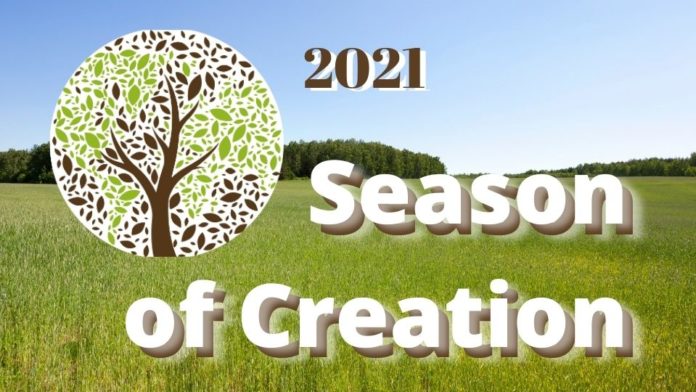 The World Day of Prayer for the Care of Creation, instituted by Pope Francis in August 2015, will be celebrated on 1 September. It seeks to awaken in all believers an integral conversion (cf. LS 137) to respond to the current ecological crisis. This day also marks the beginning of the Season of Creation, an ecumenical initiative that ends on 4 October, in memory of St. Francis of Assisi, which the Church also joins in its desire to promote the defence of the Common Home.

Many scientists agree that global warming is a reality. It is affecting every corner of our planet earth on an unprecedented scale, and where the most affected are always the poorest. Every day, in the media, we hear “the cry of the earth and the cry of the poor” (cf. LS 49): burning forests, floods, droughts, high temperatures exceeding those of previous years, extinction of species, pollution, poverty….

A new report by the UN Intergovernmental Panel on Climate Change has set off a new alarm with irrefutable evidence of human influence on global warming and its serious consequences in the coming decades. Pope Francis, for his part, expressed on Twitter (August 19) that the climate emergency always generates more humanitarian crises where the poor are the most vulnerable concerning extreme climate change. He also made an urgent call for solidarity based on justice, peace and the unity of the human family.

In this way, Redemptorists are increasingly and powerfully challenged to stand in solidarity and to discover creative ways to bring abundant redemption to this wounded world. On this occasion, the General Secretariat for Evangelisation presents the text A Redemptorist Approach to Social Ministry – Justice, Peace and Integrity of Creation to contribute to the ongoing dialogue between our charism and emerging realities, such as the current ecological crisis.

It is hoped that this time and these resources will help our communities at the local level better understand the dynamics that are wounding this world and becoming part of global efforts to bring it to its redemption. 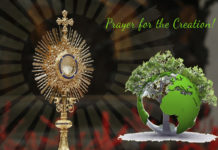 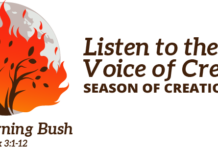 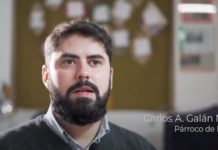