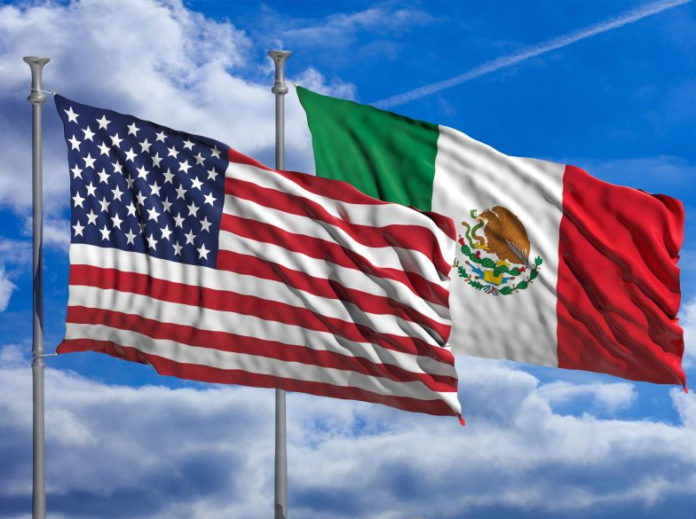 Collaboration between the Denver Province and the Province of Mexico continues to evolve. The OPC recently conducted a webinar to share the history of the relationship between the two provinces, as well as recent efforts to strengthen fraternal and apostolic bonds. Participants – many of whom enjoyed cultural immersion experiences in Mexico and have gravitated toward Hispanic Ministry – applaud the initiative and look forward to forging a mutually beneficial relationship.

“We’re coming together to reflect on how our mutual sharing of resources and personnel enables us to be more effective in fulfilling our mission. Mexico has chosen to prioritize care for the newly arrived immigrants in Mexico. They recognize that we have been exercising pastoral care to immigrants for a long time, and may be able to learn something of value to help them fulfill the mission in Mexico. We believe collaboration can help us be more effective in our mission as well. Working together, both of us can be more effective in proclaiming the Good News to the abandoned,” said Provincial Superior Stephen Rehrauer.

Way back in the 1990s when the Congregation began discussions about restructuring worldwide, the Province of Mexico was included in the Latin American Conference. Although the Mexican confreres share a common language with confreres in those countries, they feel a much closer connection to the Denver Province because of the long history of collaboration.

“The Province of Mexico has always welcomed our students studying Spanish, and we have reciprocated and welcomed Mexican confreres into our communities,” explained Fr. John Fahey Guerra, Provincial Vicar. “We have been invited to participate in Mexico’s assembly, as well as to lead their province retreats. Our Mexican confreres have been enthusiastic about more closely collaborating and developing a shared sense of identity with the Denver Province. Over the years, we have established a mutual sense of trust and an excellent working relationship.”

Two years ago, the OPC traveled to Mexico City to meet with Fr. José Guadalupe Nazarín, Provincial Superior of the Province of Mexico. They drafted a proposal to the General Government to structure discussions about ways to enhance collaboration and cooperation, with the eventual goal for the Province of Mexico to join the North American Conference.

A committee composed of confreres from the Denver Province and the Province of Mexico also is strategizing ways to further develop the relationship, gain a greater understanding of their respective apostolic lives, and create a new shared identity. Fr. John, Br. Larry Luján and Fr. Quy Duong represent the Denver Province. Fr. Aaron Moreno, Fr. Carlos Flores and Fr. Joaquin Frausto represent the Province of Mexico.

“Our goal is to create an environment of fraternal charity, a shared identity and mission to restructure together and empower both provinces in our shared and individual missions,” Fr. John said. “In Fratelli Tutti, Pope Francis speaks about solidarity as decentering yourself; opening doors and windows to let in others and expand your consciousness. This has happened as we have talked with our Mexican confreres. A network of relationships fires the imagination to dream of the possibilities. This is about dreaming together and imagining an apostolic life that extends beyond the borders of our individual provinces and enables us to dream at a different level, which we can only do if we know each other,” Fr. John said.