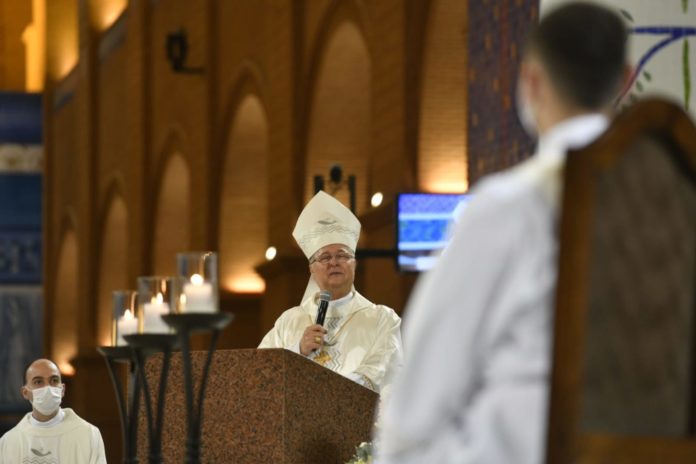 With great joy, expressed on the faces of all present at Mother Aparecida House on the evening of this Saturday, 11 September, the Church has gained another priest. Through the imposition of hands and the prayer of consecration by Msgr. Darci José Nicioli, archbishop of the Diocese of Diamantina (MG), deacon Jonas Luiz de Padova, C.Ss.R. received the Holy Orders during the celebration at 6 p.m., at the main altar in the National Shrine of Aparecida, Brazil.

Expressing his joy at once again celebrating in the National Shrine, the Archbishop of Diamantina said: “The Shrine is the dwelling of God, the house of Mary, and the encounter of brothers. The Shrine is Tabor, it is Golgotha, it is a prefiguration of the Heavenly Jerusalem, a ‘small piece of heaven'”.

Bishop Darci recalled that every Eucharist celebrated recalls the greatest love, a God who saves us without reserve. Addressing the new priest, the bishop reminded him that he was “ordained to be the herald of the One who called him and now sends him. It is a being to bear witness to the love of God”. It is a call to proclaim the plentiful Redemption, as St Alphonsus taught. “Jonas, now a priest, announces the love of God, which involves life!” said Msgr. Darci.

At the end of the celebration, the provincial superior, Father Marlos, C.Ss.R., thanked all those who pray for vocations. Father Jonas recalled the Redemptorist motto “With him is plentiful redemption” in his thanksgiving. “I entrust my priestly ministry to our Mother of Aparecida, who generously welcomed this celebration, which took place according to the will of God”. 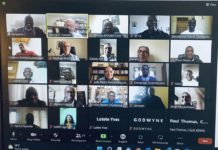 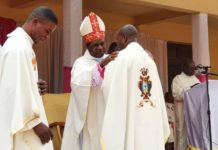 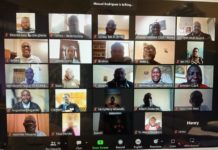