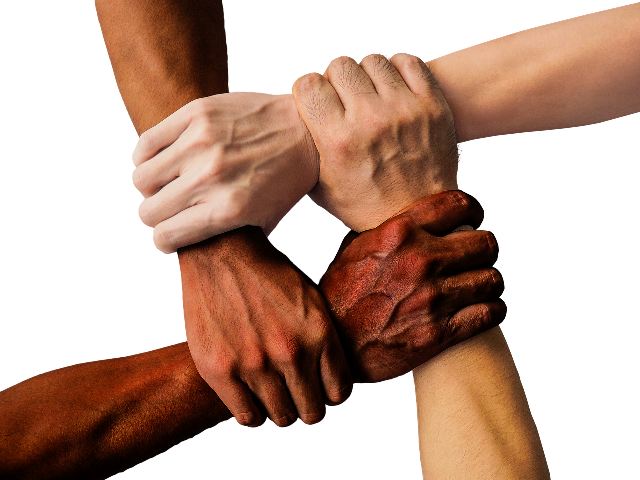 A brief reflection on the Holy Father’s message for the 56th World Day of Peace.

Concerning times and seasons, brothers, you have no need for anything to be written to you.
For you yourselves know very well that the day of the Lord will come like a thief at night. (1 Thes 5:1-2).

With these words of the Apostle Saint Paul, Pope Francis begins his message for the World Day of Peace in the year 2023. It is one of the most complex times for humanity in recent decades: we are still experiencing the effects of a pandemic that is now weakening but not quite over, and the pains of a war still raging between Russia and Ukraine, which is about to end a year ago.

The eschatological character of the Pauline phrase exhorts the community of faith to remain faithful and vigilant in actively listening to the presence of God in historical reality. It is precisely on this point that Pope Francis will develop the following reflection: in the midst of the ambiguity that humanity carries in its historical “fulfilment”, we find God’s voice speaking to us; it is up to us to listen and discern in order to interpret it.

The shock provoked by the pandemic has revealed the insufficiency of a socio-cultural-economic model based on the technical empire ruled by economics. While the thirst for profit blinds, not allowing the recognition of the real value of each human being, technical knowledge, although essential to control the disease, if it becomes a tool in the hands of a few, becomes a place of exclusion and social death.

However, from this insufficiency, when read in the light of what is most profoundly human, it has brought out illuminating points for the future of humanity: alone, we can do nothing. Bound in his insignificance to dust, alone the human being is just a heap of carbon atoms; when he recognises himself as a participant in a common history, his insignificance is re-signified in participation in something that goes beyond him. In the light of faith, a member of the one Mystery of Love-Trinity, this small human recognises himself by grace a participant in a common history which opens up in the beauty of the Eternal, already taking place in the ambiguity of the present moment.

For Francis, God’s teaching, starting from the current framework of historical crisis, can be summed up in a simple word: “together”. The power of this communion which leads to fraternity and solidarity can break with the present and future frameworks of exclusion and death. It is not a matter of seeking solutions to the various “crisis-symptoms” we encounter in an isolated way, but of living the antidote of universal brotherhood which unites human beings in their diversity. It is a matter, therefore and fundamentally, of rethinking what “being human” is.

In this way the rediscovery of the communitarian sense of this “human being” appears as the starting point not only for the necessary immediate solution of the war we are currently living in Northern Europe, but as a fundamental place of commitment/responsibility for the healing of our society and our planet, of the creation of the bases for a more just and peaceful world that is seriously committed to the search for a good that is truly common.

For moral theology, the mission of re-thinking the category of “common good” emerges in the light of the complexity of the signs of the times: starting from the universal brotherhood that unites the various peoples and cultures in a single dignity, above all characterised by respect for diversity, the moral theologian is thus called to learn to translate the reality of the “Reign of God” in a prophetic way in the proposal of paths of justice and peace, of integration and union, in short, of Life for all.