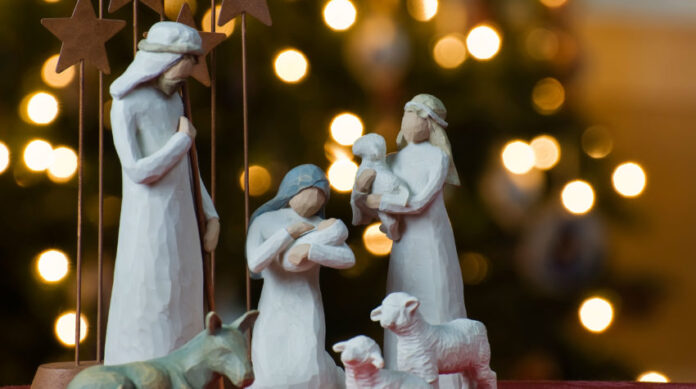 From the Alphonsian Academy blog

Humility is one of the most fundamental Christian virtues. Lack of humility not only blocks the spiritual maturation of the individual but also generates conflicts in the community. To become humble should be the desire of every believer, but it is a difficult aspiration to realise. Among other things, because, unlike other virtues such as fortitude or temperance, the virtue of humility cannot be advanced by discipline and willpower.

In the letter to the Philippians, St. Paul shows us a way. Philippi was a Roman colony on Greek territory. The Roman culture was characterised by competition for the honour. Advancing in the cursus honorum was one of the basic concerns of the Roman citizen and a habit that did not simply disappear with baptism. Aware of this problem, Paul writes: “Do nothing out of selfishness or out of vainglory; rather, humbly regard others as more important than yourselves, each looking out not for his own interests, but [also] everyone for those of others.” (Phil 2:3-4).

I don’t know if the reader will have had the same experience as I have of meeting people of great authority and wisdom who have surprised me with their simplicity. Instead of speaking to us from a pedestal, they put themselves on our level. They taught us by their example how true greatness does not need to impose itself on others. That is why, when Paul exhorts the Philippians to humility, he puts before their eyes the best possible model: Jesus Christ. He tells them:

“Have among yourselves the same attitude that is also yours in Christ Jesus,*
Who,* though he was in the form of God,
did not regard equality with God something to be grasped.*
Rather, he emptied himself,
taking the form of a slave,
coming in human likeness;*
and found human in appearance,
he humbled himself,
becoming obedient to death, even death on a cross.
Because of this, God greatly exalted him
and bestowed on him the name*
that is above every name,
that at the name of Jesus
every knee should bend,*
of those in heaven and on earth and under the earth,
and every tongue confess that
Jesus Christ is Lord,*
to the glory of God the Father.” (Phil 2,5-11).

There is an extensive bibliography on this Christological hymn, one of the earliest testimonies of high Christology. However, Paul’s intention in quoting this hymn was not to impart a dogmatic but a moral teaching. In the context of the letter, it is an invitation to acquire the same “attitude” as Christ.

When we contemplate Christ, who empties himself (kenosis), who lowers himself to become one with us, we are filled with an awe that lifts us up and, at the same time, makes us more humble, and more transparent to grace. This is what we celebrate at Christmas.

Contemplating God in lowliness melts our ego. St. Alphonsus writes: “To contemplate the birth of Jesus with tenderness and love, we must ask the Lord to give us a very lively faith. If we enter without faith into the grotto of Bethlehem, we will experience only an affection of compassion at the sight of a child reduced to such a poor state. […] But if we enter with faith and consider the excess of goodness and love that a God wanted to reduce himself to appear, a tiny infant, wrapped in linen, lying on straw, crying, shivering with cold, unable to move, in need of milk to live, how is it possible that we do not feel attracted and gently obliged to give our affections to this Child God, reduced to such a state to make himself loved?” (Advent Meditations, second series, meditation XV).

Surrendering our affections to Jesus this Christmas season is an inexhaustible source of joy and trust. Contemplation of this Child God leads us to true humility.

Original submitted in Spanish and published on the Alphonsian Academy website.