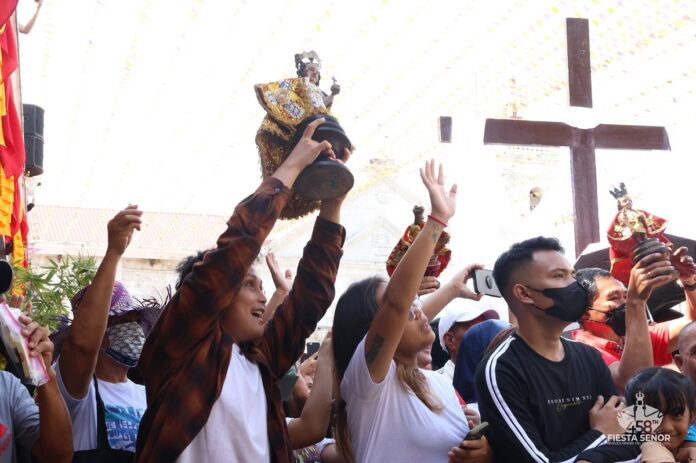 After three years of forced suspension due to Covid-19, more than three million devotees participated on Sunday, 15 January, in celebrating the Santo Niño of Cebu, the popular feast that each year pays homage to the venerated local image of the Child Jesus.

It is a blessing to witness the Philippines’ greatest feast, and its solemnity conveyed in the procession, the dances, the costumes and the people from all over the world who come together to see the beauty of its tradition. Because his image is what unites the Philippines, from faith to culture to identity, the Filipino people celebrate not only his feast but also the birth of the country.

The Sinulog-Santo Niño Festival is the first and largest cultural and religious (Catholic) festival in Cebu City, Philippines, held on the third Sunday of January every year. On the occasion of the national feast of “Santo Niño” all over the Philippines, various celebrations are held in which hundreds of thousands of faithful participate. In Cebu, the small statue of the “Santo Niño”, one of the oldest Christian relics in the country, is carried in procession from the Minor Basilica in a large river procession.

Not everyone, however, knows a detail that links this feast to the Congregation of the Most Holy Redeemer.
Indeed, the Redemptorists minister at the church of Our Mother of Perpetual Help in Cebu.
They established their presence in the Philippines at a time when the Spanish friars were leaving after the Philippine Revolution in 1898.

Prior to the construction of the church, Our Mother of Perpetual Help was a chapel of the monastery, which was inaugurated on 2 August 1929. It played a pivotal role in guarding the image of the beloved Santo Niño of Cebu towards the end of World War II.
Cebu was subjected to heavy bombing by US forces which caused widespread destruction. The Church of the Santo Niño was damaged, and a bomb fell in front of the altar where the consecrated image was located, which was only spared by a few metres.

This is why the miraculous image of the Santo Niño of Cebu was kept in a steel safe from September 1944 to April 1945. It was placed behind the main altar of Our Mother of Perpetual Help in the Redemptorist Monastery Chapel.

(Photos of the Minor Basilica of the Santo Niño of Cebu)

You can read more about it here: HOW THE ORIGINAL STATUE OF THE STO. NINO DE CEBU SURVIVED THE WORLD WAR II 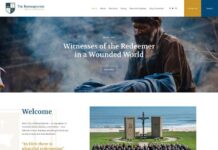 Redemptorists Recognized as one of the Best Catholic Websites of 2022