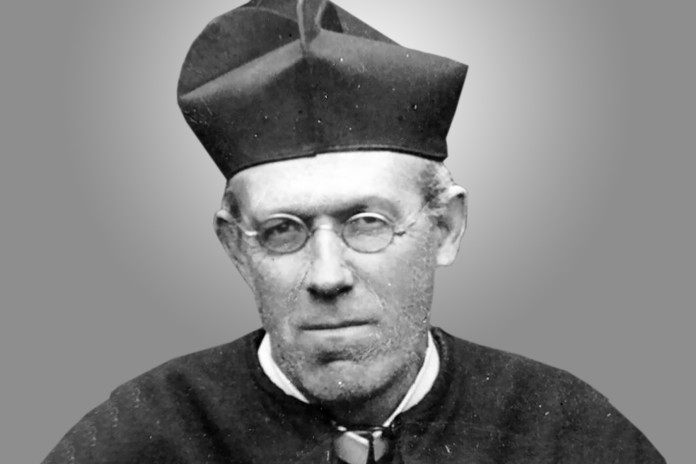 Fr Pedro Romero Espejo was born in Pancorbo (Burgos) April 28, 1871. He entered the Redemptorist school at El Espino and was eventually professed on September 24, 1889.

He was ordained on February 29, 1896. He was an extremely shy person and not given to outgoing missionary activity. So, he devoted his life to the ministry of reconciliation, and to a religious life of meditation, prayer and mortification, witnessing a great spirit of poverty to others.

After being in the communities of Astorga (León) and Madrid, he was transferred to Cuenca. With the outbreak of the civil war, he was forced to leave the community and to live, as was the case for the other colleagues, wtih a local family in their private home. To escape the attention of the persecutors and continue to engage in the apostolate, he chose to go begging in the streets of the city.

Detained several times by the militia, ultimately, in May 1938 he was arrested and taken to prison, where, physically and spiritually ministered to by other priests being held prisoner, he died of dysentery on May 29th.