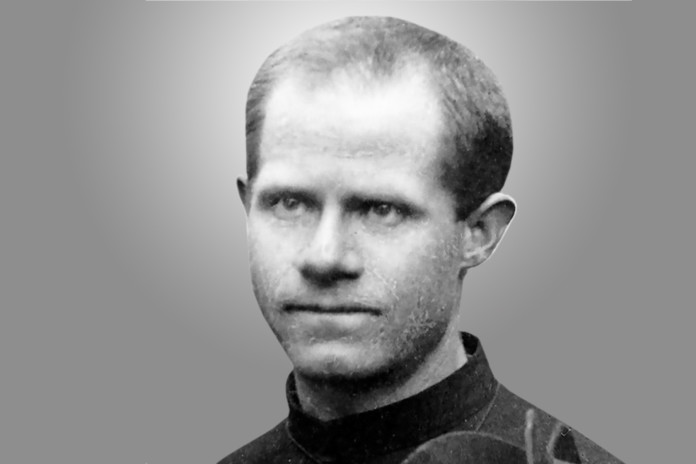 Distinctly inclined to the spiritual life, he wanted to become a priest. Unfortunately, the times, the reluctance of his family to allow him and financial constraints all mitigated against starting his studies. On March 31, 1919, in a letter he left with his family explaining his reasons, he left them to become a Redemptorist.

On November 13, 1920 he made his religious profession, taking the name Victoriano. In 1921 he was assigned to the Redemptorist community in Cuenca, where he worked as a clerk and porter. Although he had not attended school, he had an innate sense of culture, excelling particularly in a deep knowledge of asceticism. His superiors permitted him to be a spiritual director for young women, for whom he wrote a series of retreats and other works.

On August 10, he was arrested by the militia, taken to the cemetery of Cuenca, and brutally murdered.