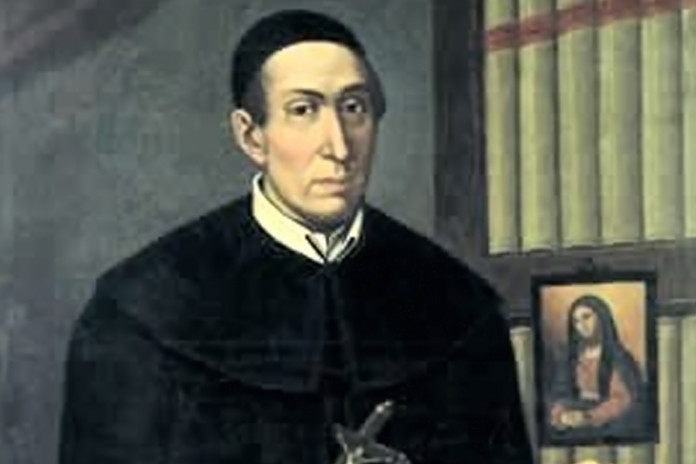 Born on October 9, 1780 in Corato, Italy, professed on July 21, 1799. He was elected Rector Major on May 29, 1832 in the Chapter in which he was present as Vocal of the Corligliano Community, and at which, of the 49 capitulars, 6 were Transalpine Redemptorists. In 1849, due to his physical inability to carry out his duties, The Holy See appointed Father Vincenzo Trapanese as his Vicar General. He died in Pagani, Italy on Februray 16, 1850.