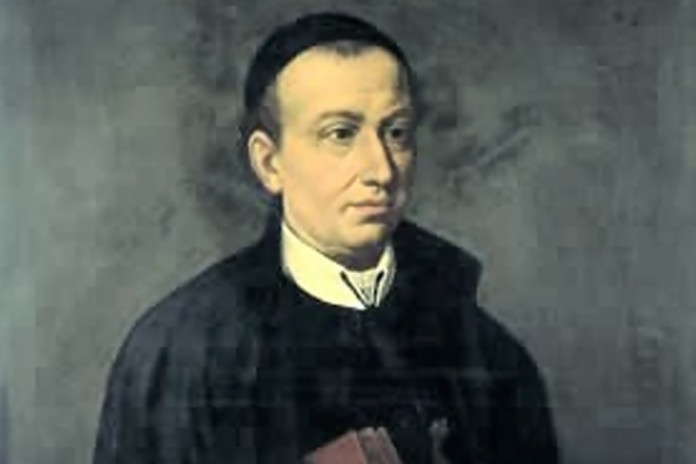 Born on March 13, 1801 in Aragona, (Sicily), Italy, professed on September 29, 1820. He was Vicar General to Father Ripoli. He was named Rector Major by Pope Pius IX on June 20, 1850. After a few days, The Holy See restored the Transalpine Vicariate and named Father Rudolph von Smetana as Vicar. Father Trapanese left his office by a Pontifical Decree of September 6, 1853. In this same decree, Father Trapanese’s manner of working was praised, Cardinal Cosenza was named Apostolic Visitor to the Kingdom of the Two Sicilies and the Transalpine Vicar was given the Faculties of Superior General. He died January 17, 1856 in Rome.