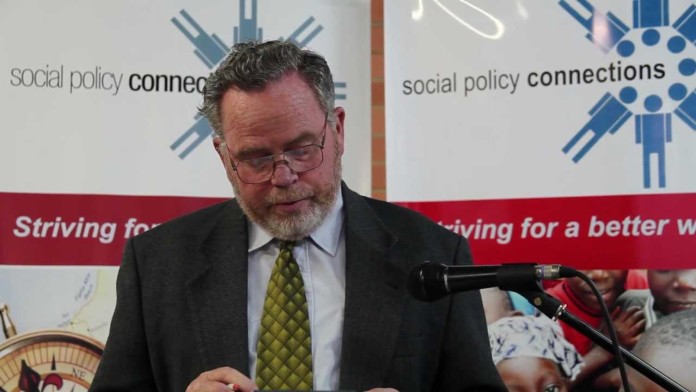 (Melbourne, Australia) – The Australian government is ready to send 37 infants, 54 children and their immigrant families (267 people in all) to the detention camp organized on the island of Nauru, Manus Island, which welcomes all immigrants who arrive irregularly, on barges, from neighboring Asian countries, landing in Australia.

Currently there are 10 thousand people in the camp, waiting to be repatriated. The measure is creating a heated debate in the country. Marches of protest to avoid sending these 267 people to Nauru were held across the country.

“Just a few years ago, many Australians considered inconceivable that our governments impose such a shocking treatment to refugees seeking asylum in our country”, wrote Fr. Bruce Duncan, Australian Redemptorist priest and director of the Institute for Religion and Social Policy, based in Melbourne.

Many observers criticize the government’s attitude that, by sending people to Nauru, ignoring whether those children will be treated well or if their interests will be protected. “The question – says Fr. Duncan – generates a crisis of conscience in the nation”, politicians and individuals, that reflect on “where has the logic of deterrence of asylum seekers led us”.
The Church, the organizations that defend human rights and associations of doctors insist that this policy of isolation is generating mental illness in thousands of prisoners, mostly children. And invoke the old “right to asylum”.