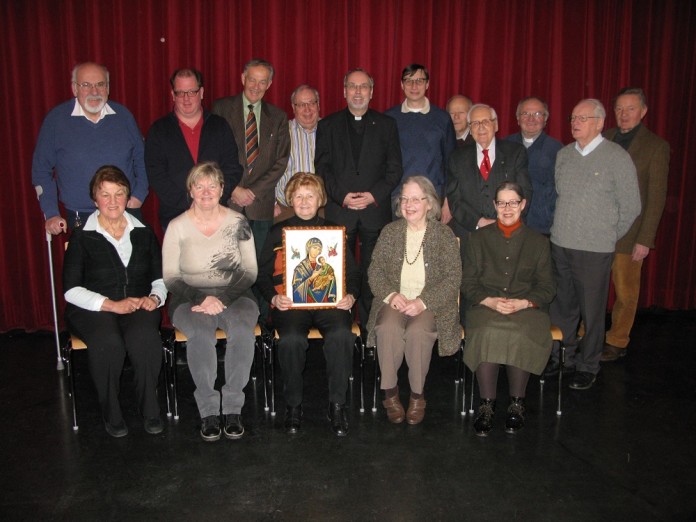 Vienna (Austria): The St Clement Hofbauer Committee has been functioning since 99 years. The Venerable Servant of God Father Wilhelm Janauschek was one of the Founding Fathers, whose beatification process was concluded in 2014. 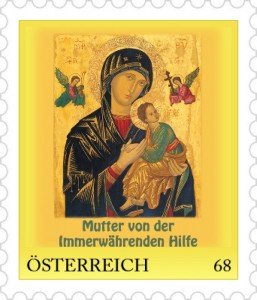 In the last almost 100 years the organization has supported in the construction of numerous churches dedicated to St Clement.  The Committee has also supported various constructional and pastoral projects worldwide launched by the Redemptorists.  The Committee was also essentially involved in the establishment of the St Clement Museum in the church Maria am Gestade in Vienna (2014).

There are plans to launch the a publication and web-site.  To commemorate the 90th death anniversary of Father Wilhelm Janauschek (30th June 1926) the Committee will arrange for “plaques of honour” to be placed in various places (Leoben, Vienna, Oberpullendorf, Banat, Odessa …) where fr Janaschek had worked.

Support for Albania and India
The Redemptorists in Albania and India will receive extraordinary economic support and the Redemptorists’ Refugees Aid in Austria will also get support in the form of donations.
Fr. Voith: “The co-operation between the religious orders and the lay organizations constitutes an important and great challenge, both on the spiritual level and in connection with many of the projects at home and abroad. Both groups are able to complete each other substantially”.