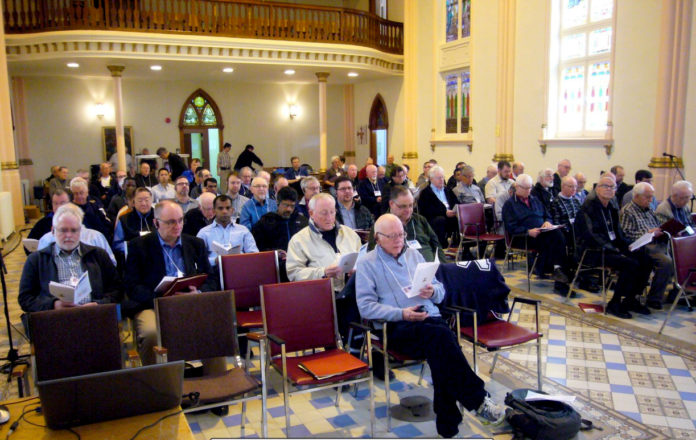 When one arrives at Ste. Anne de Beaupré, it’s not difficult to feel a sense of history; the basilica, the Scala Santa, the monastery, all seem to say, “Remember!” Pilgrims have been coming to this spot since the 17th century and from 1878 the Redemptorists have had the care of the shrine. So, it goes without saying that, for the Redemptorists of North America, this is a special place.

With the theme of “Diversity of Traditions, Unity in Mission,” confreres from the three Canadian provinces were invited to Ste. Anne’s to find new ways to carry out the Redemptorist mission in the Canada of the Third Millennium. As we arrived, many confreres confessed to having mixed feelings about the event – who would we be meeting, how might we find common ground, what might be the snags, and where would we go from here? The immediate challenges were obvious – a language difference with Ste. Anne’s province, and a ritual difference with Yorkton. To further complicate matters, each province was facing its own unique problems which could make any meaningful dialogue nearly impossible. 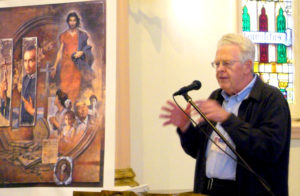 With this as our backdrop, we began the conference in the chapel of the minor seminary, under the watchful gaze of St. Alphonsus, St. Clement, and other Church notables (albeit in stained glass). The animatrice for the week was Sr. Michelle Audet r.s.r., a psychologist and human resources coach. We were also blessed by the presence of our Superior General, Fr. Mike Brehl (as an “interested observer”), and Fr. Jack Kingsbury, North American Conference coordinator.

We began by sharing our own individual stories – what led us to be Redemptorists and what has kept us as Redemptorists. As we shared with others, we were often surprised to hear the many examples of convergence and cross-pollination that happened over the years. Next, we explored our corporate story, that is, the Redemptorist story, again highlighting those things that we hold in common. To fill in the picture, we viewed a brief historical presentation from each province showing the richness of ministries and apostolates that have engaged us for more than a century.

The second day built on the work of the first. We looked, sometimes painfully, at our present realities. Though painful, this aspect was absolutely necessary to the process so that we could then proceed to articulating our hopes. Thus at the end of the day, we could say, “Yes indeed, there is hope in our future.” 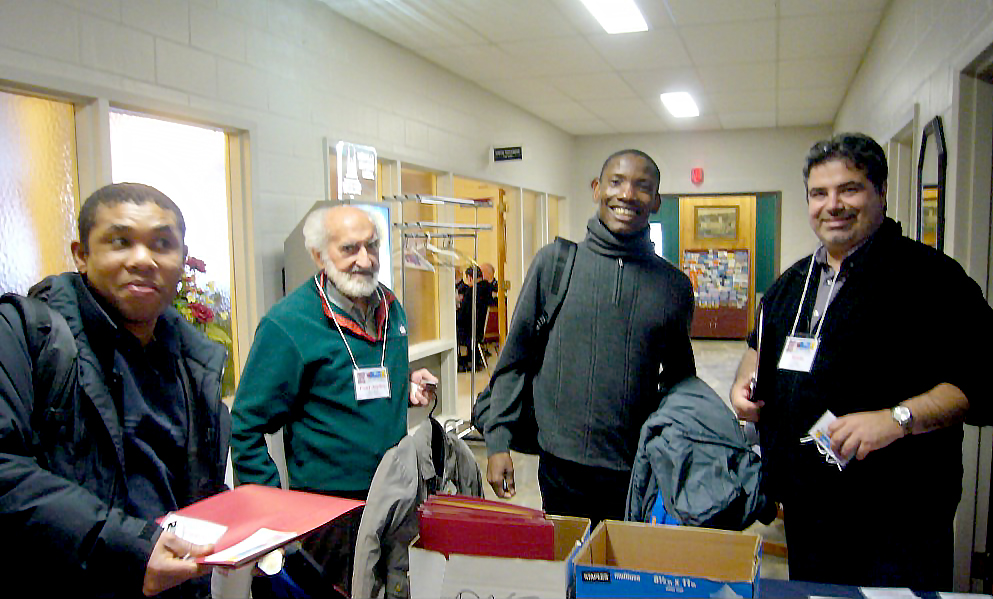 The final day aimed at assimilating the discussion of the previous days. How can we shape a common vision for the future and what are the possible models that might be tried? In this regard, Jack Kingsbury helped us explore what future cooperation might look like. Using the image of the traffic light, we gave the continuing process a green light, recognizing that a yellow might be necessary to slow down for potholes, and an occasional red light for safety and to get our bearings.

In addition to the conference sessions, we also gathered for daily prayer and, of course, social time. These gatherings gave us good opportunities to meet one another in a less formal way. Our prayer celebrated our rich diversity, as we prayed in English and French and celebrated the Eucharist in the Ukrainian and Roman rites. Our social time,including a multicultural program, also helped us underscore our fraternal friendship.

We left St. Anne’s with a sense of cautious optimism, that we could move forward into the future.