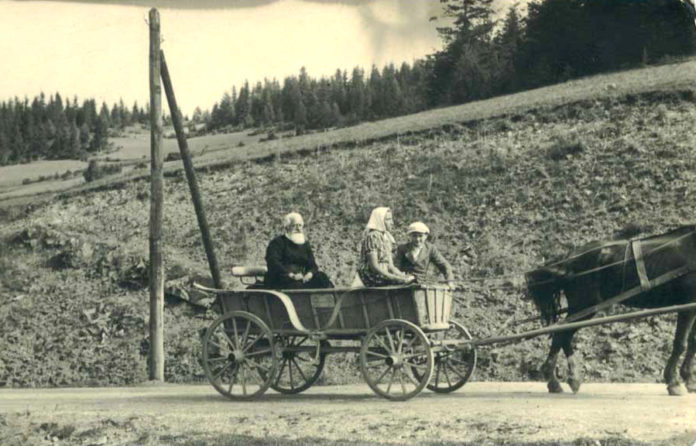 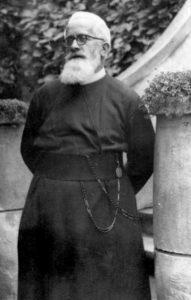 From the start of his priesthood, in the Czeck Republic, he began his apostolate of preaching popular missions. During the First World War at Svata Hora, he took care of Croatian, Slovene and Ruthenian refugees. In 1919 in answer to his request to work with the Eastern Catholic Church, his superiors sent him to Lviv, to work among the Greek Catholic faithful. He learned their language with the help of a confrere, Bl. Fr Nikola Carneckyj. At that time he took the name Methodius. In December 1921 he was sent to Stropkov, in Eastern Slovakia, where he founded the first mixed Latin and Byzantine rite Redemptorist community and served as superior. He was a zealous missionary in the Eparchies of Presov (Prjasev), Uzhorod and Krizevci. As superior he oversaw the installation of Greek Catholic Redemptorists in Michalovce. In 1932 he returned to Stropkov to rest and do parish work. In 1935, he returned to Michalovce where the Congregation for the Oriental Churches appointed him Apostolic Visitor to the Basilian Sisters in Presov (Prjasev) and Uzhorod. In Michalovce, he served a second term as superior from July 1936 to April 1942; he completed the church, helped found a convent, set up one retreat house and started another in the Eparchy of Uzhorod. He founded an association for women domestics, the most neglected group at the time. During the Second World War, the Slovak State suspected the Redemptorists of anti-State propaganda since they were helping Ruthenians in a Slovak nationalist situation. Since Fr Methodius was the chief suspect as superior of the house, to save the community he resigned his post as superior. In 1945, at the end of the war, the Redemptorists established the Vice-Province of Michalovce. Fr Methodius was appointed the first Vice-Provincial on 23 March 1946. He encouraged the Redemptorists’ return to Stropkov where they worked until the Communists came to power.

In 1949 the Communists suppressed the Vice-Province; and on the 13 April 1950 all were taken to concentration camps, to be interrogated and tortured. Fellow prisoners said that to protect his confreres Methodius would take the blame and calmly endure torture.

On 12 April 1952, he was accused of collaboration with Bishop Gojdic because he spread his pastoral letters. He continued the regular reports to his superiors in Prague and through them to the ones in Rome. This was called espionage, high treason and brought him the sentence of 12 years in prison. He held out, despite ill health, trusting in God and doing His will. In April 1958 he was moved to Leopoldov prison. At Christmas he was caught singing a carol 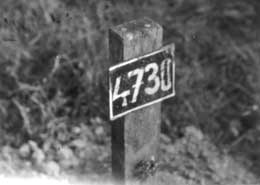 and condemned to the “correction cell” where he contracted pneumonia. Another prisoner, a doctor, asked that he be admitted to hospital, obtaining only his transfer to solitary confinement. Finally, he died in his own cell on 23 March 1959, after forgiving his persecutors. In 1969, his remains were transferred from the prison cemetery to the Redemptorists’ Church of the Holy Spirit at Michalovce. 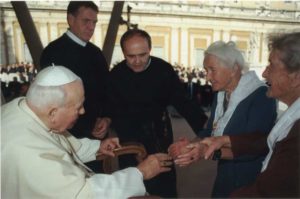 Methodius Dominic Trcka also passed his life in the service of the Gospel and of the salvation of his brothers and sisters, even to the supreme sacrifice of his life. As superior of the Redemptorist community in Stropkov, in Eastern Slovakia, he carried out a fervent missionary activity in the three Eparchies of Presov, Uzhorod and Krizevci. With the arrival of the Communist regime, he was deported to a concentration camp with his Redemptorist colleagues. With the support of prayer he faced with courage and determination the suffering and humiliation he had to bear on account of the Gospel. His calvary ended in the prison of Leopoldov where he died worn out by suffering and sickness, forgiving his persecutors.