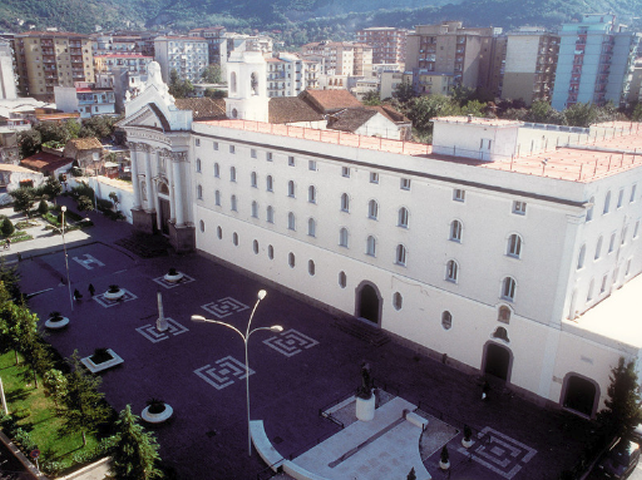 (Pagani, Italy) On 15 September, 2016 the Redemptorists commemorate the 200th anniversary of the beatification of St. Alphonsus Liguori, the founder of the Congregation of the Most Holy Redeemer (CSsR).

To this occasion the Redemptorist missionaries, in collaboration with the Parco Letterario Sant’Alfonso, have organized a year of celebration in order to highlight the relevance of a holiness that was and still is a reference for the people of God and for generations priests and bishops. 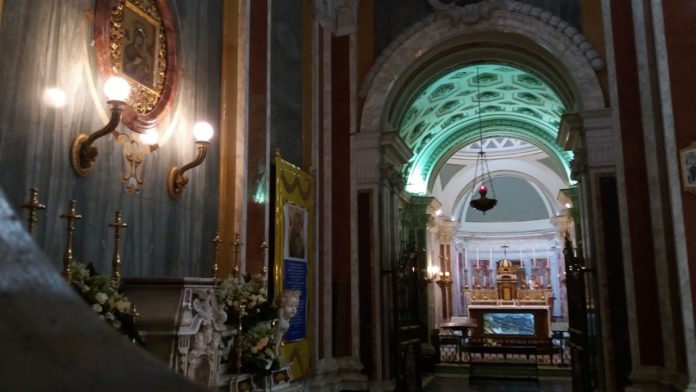 The events intend to involve particularly those cities that have witnessed the missionary zeal of our great Saint and Doctor of the Church, St. Alphonsus: Pagani, Mercato San Severino, Sant’Agata dei Goti, Scala, Materdomini. 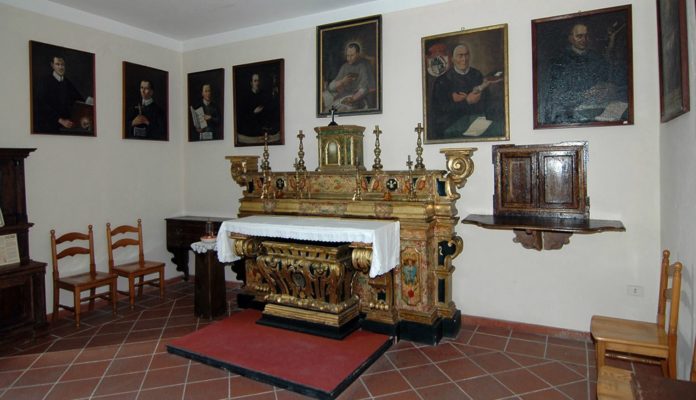 19.00: Solemn Mass in the Basilica presided by the Provincial of the Redemptorists Missionaries Fr. Serafino Fiore. Following by an Alphonsian music concert by Maestro Fr. Paul Saturn

Anniversary of the visit of Blessed Pope Pius IX (Mastai Ferretti) at the tomb of St. Alphonsus in Pagani, which took place on October 8, 1849. The same Pope declared him Doctor of the Church on 7th July, 1871.

18.00: Eucharistic Celebration presided by the Archbishop Emeritus of Pompeii Msgr. Carlo Liberati, postulator of the cause of canonization of Pope Pius IX.

In collaboration with the monthly magazine “Il pensiero libero”, there is a seminar on the topic:  Pius IX, an “uncomfortable” pope, Living in the Kingdom of Naples. (Speakers: prof. Luigi Rossi – Professor of Contemporary History at the University of Salerno, Msgr. Carlo Liberati)

Conference on the theme: The Alphonsian holiness and its reception

The sanctity of Alfonsus as a stimulus to the path of the Blessed Thomas M. Fusco (Sr. Leonella the Daughters of Charity of the Most Precious Blood – Pagani)

The value of penance and mercy between Dante and St. Alphonsus (Prof. Pasquale Sabbatino)

The musical tradition Alphonsus as a path to holiness (Maestro Fr. Paolo Saturno)

Conference on the theme: The universal call to holiness

The universal call to holiness in the writings and preaching of St. Alphonsus (Prof. A. Donato – Alphonsian Academy Roma)

Against abuse of rhetoric: the unworthy preaching (prof. Carlo Chirico)

Conference on the theme: Holiness in the things of the world

Conference on the theme: The sanctity compared

The attention to the  abandoned; both spiritual and material. The work of Alfonso de Liguori and Gerardo Sasso (prof. Claudio Marciano) 3. The path to holiness “Midway upon the journey of our life” (prof. Giovanni Savarese)

Alphonsus de Liguori and uniformity to the will of God (P. Serafino Fiore – Provincial of the Redemptorists Missionaries)