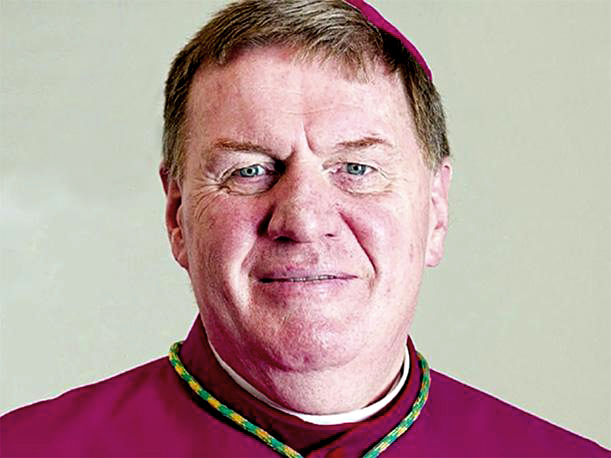 Msgr. Joseph William Tobin, C.SS.R., is appointed Cardinal by Pope Francis on Sunday. The Consistory will be on 19, November, 2016 just before the closing of the Jubilee of Mercy, that would be on 20, November.

Msgr. Joseph William Tobin, C.SS.R., was born in Detroit (Michigan), on 3rd  May, 1952. He entered the Congregation of the Most Holy Redeemer, made his temporary profession on 5th August, 1972 and perpetual vows on 21st  August 1976. In 1975 he obtained a baccalaureate in Philosophy at Holy Redeemer College in Waterford (Wisconsin); in 1977 the Master Degree in Religious education, and  in 1979 got the Master Degree in Divinity (Pastoral Theology) at Mount Saint Alphonsus Major Seminary in Esopus (New York).

In addition, he has been Member of the Council for Relations between the Congregation for Institutes of Consecrated Life and Societies of Apostolic Life and the International Unions of Superiors and of Superiors General (2001-2009).

He was appointed the Secretary of the Congregation for Institutes of Consecrated Life and the Societies of Apostolic Life on 2nd  August 2010 and elevated at the same time to the titular see of Obba as  archbishop, and he received episcopal consecration on 9 October. On 18 October 2012, the Holy Father Benedict XVI named him Archbishop of Indianapolis.