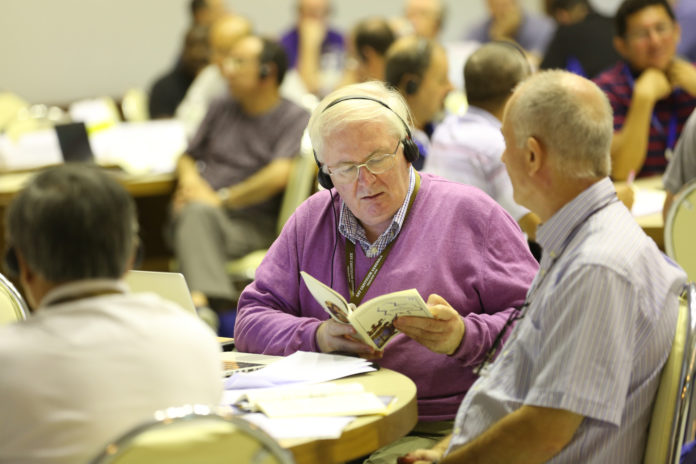 Morning Prayer was led by the Province of London and celebrated the life of St. Margaret of Scotland, with reflection on her as an exile, a family member, a woman of prayer, an apostle of the abandoned and poor, and as an evangelist.

The entire morning was spent reviewing proposals and suggestions and Postulata.

There was a particularly important plenary session in which the capitulators spoke very strongly about our consecrated life and how it can be lived more intensely and at a more focused level. 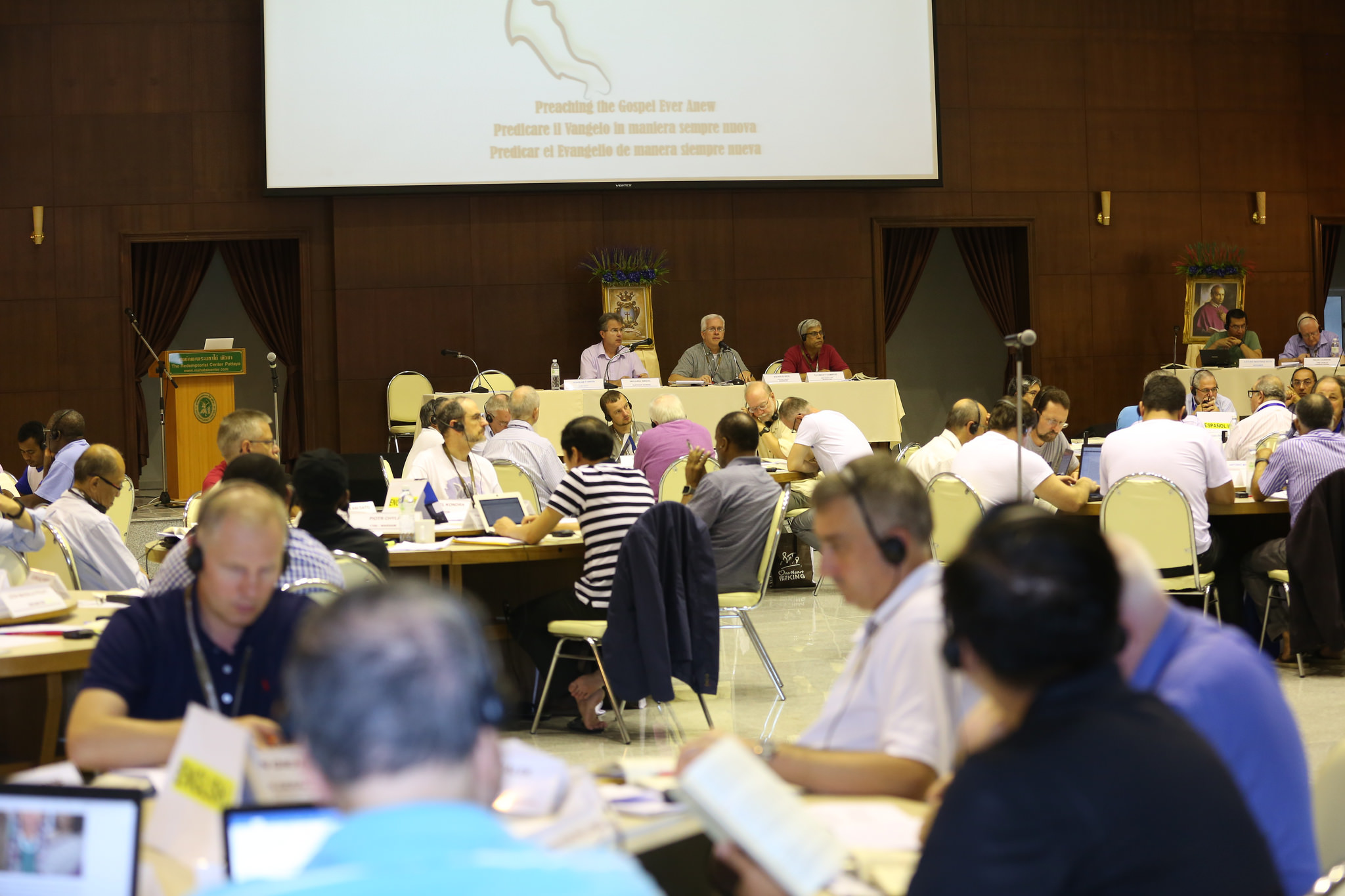 The rest of the morning was spent voting on a variety of issues.

The moderator asked us to begin preparing for the Final Message by choosing a phrase or a sentence that would capture what we each one would wish to take back from this General Chapter. We will work on this in groups in the afternoon to see if we can get a consensus or even a clearer priority.