The dialogue begins!
Following the morning presentation, his Report on the State of the Congregation by Fr. General, Michael Brehl, and the reactions/discussion in small groups, the General Chapter delegates entered fully into the process of sharing with and listening to one another. In the afternoon the summaries of the small group discussions were presented. Then the floor was opened during a plenary in which anyone could speak, in particular to the issues raised by Fr. General and the small groups.

I confess that I sat in some astonishment at the collegial atmosphere of respect and trust among the confreres. Some harsh truths were aired but, more importantly, the challenge of a General Chapter—to assess the situation of the Congregation throughout the world and to seek ways to be more faithful to our charism and mission—opened the door to a rich dialogue around hopes, concerns, excitement, fears, and possibilities. 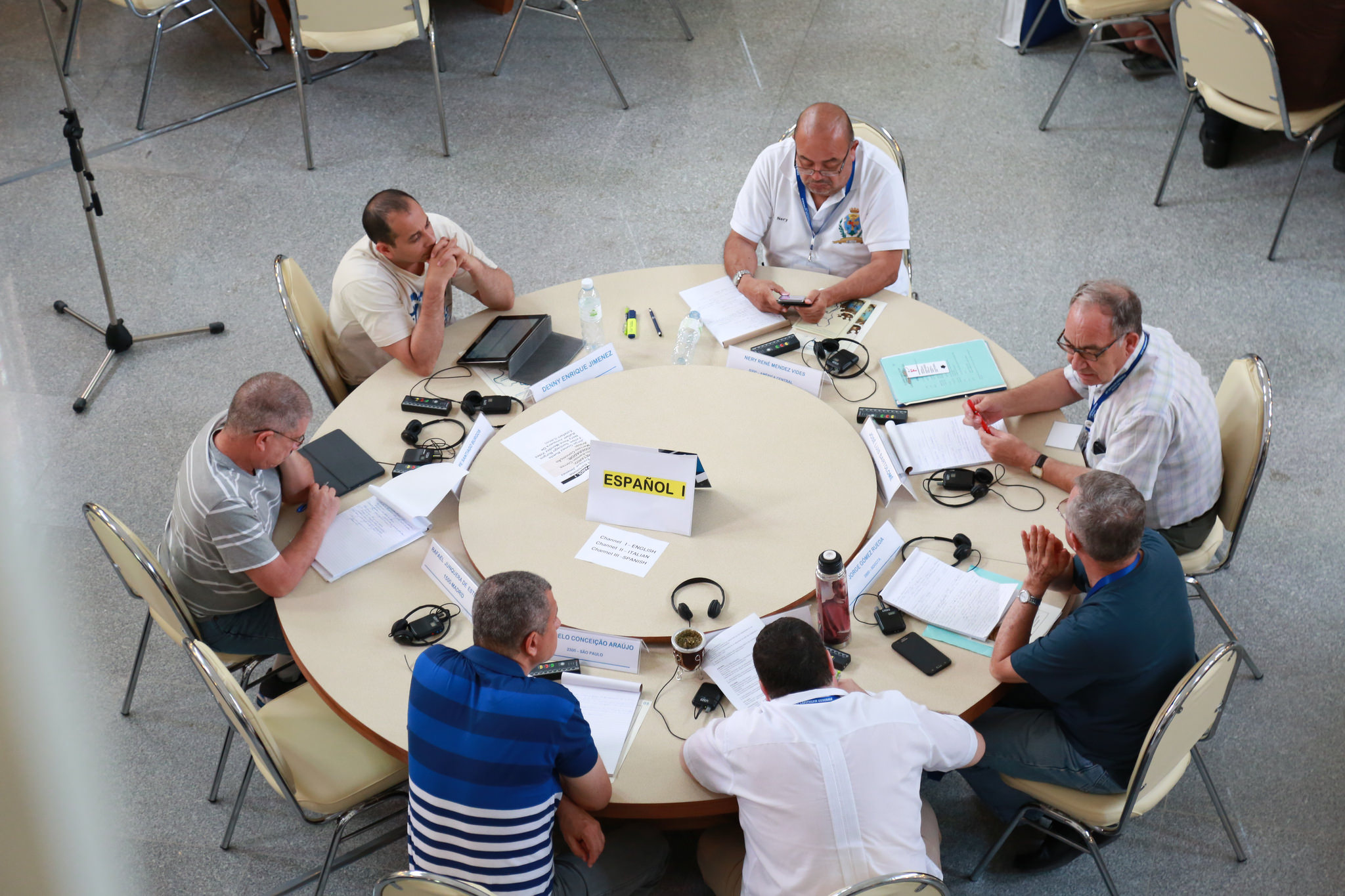 Issues were raised concerning how to put the Mission front and centre in our lives—the Redemptorist mission to the most abandoned and the poor—and what that means for all the different cultural situations in which we find ourselves. There was considerable discussion about formation, both for students becoming Redemptorists and for Redemptorists constantly updating themselves. There was much discussion about strengthening the commitment to mission by re-structuring units for greater efficiency and dedication. There were questions about community life and how it is meant to support the Mission. And much more. 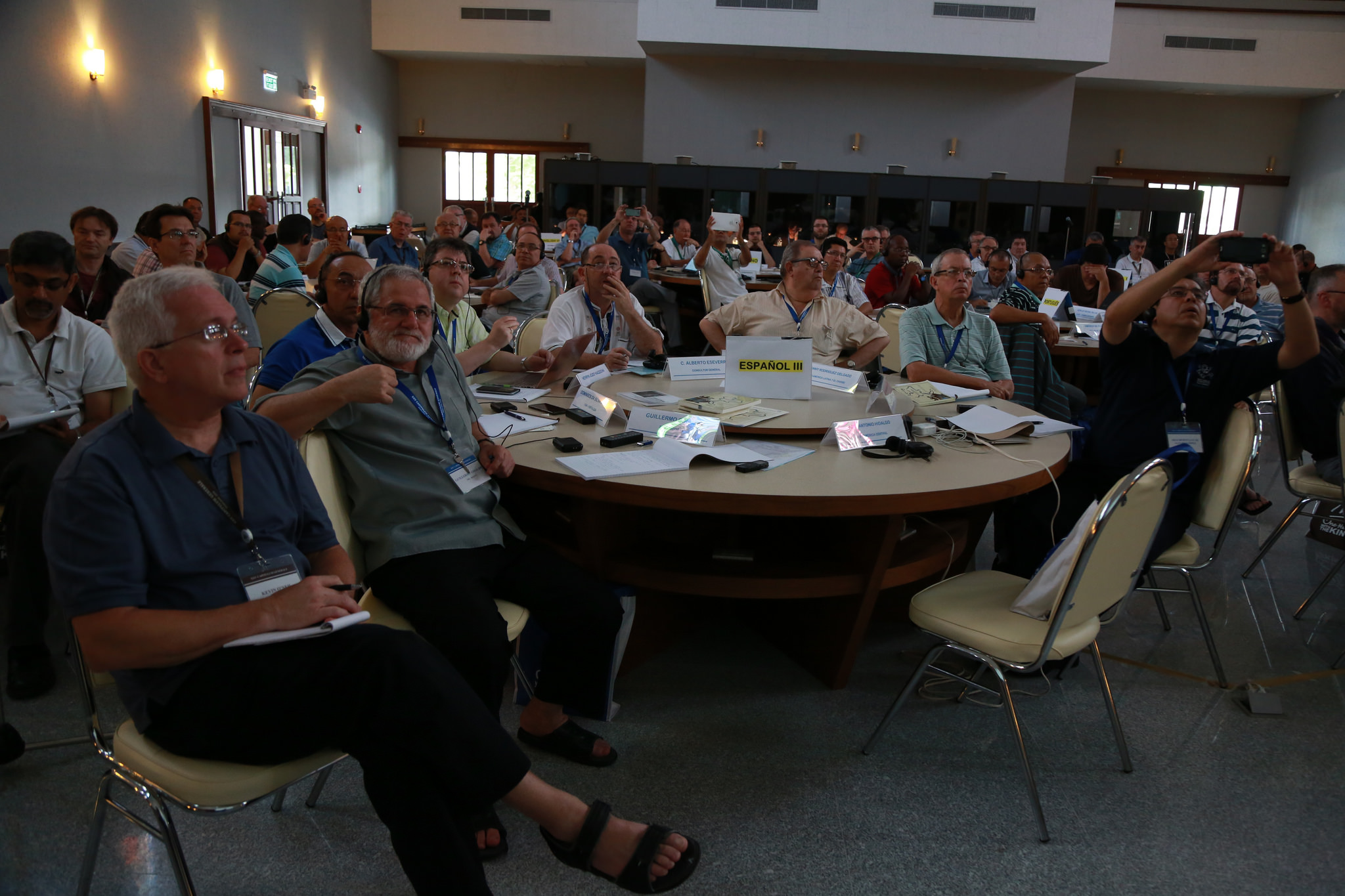 And we concluded with a beautiful, concise response from Fr. Brehl about the clear demands of our Constitutions and Statutes to live in apostolic communities—giving witness to the community of the Father, Son & Spirit and their desire to be in communion with humanity—for the sake of the Mission, for the sake of the poor and most abandoned. This is our foundation. The rest of the Chapter will deal with the details of living this commitment with renewed hearts.