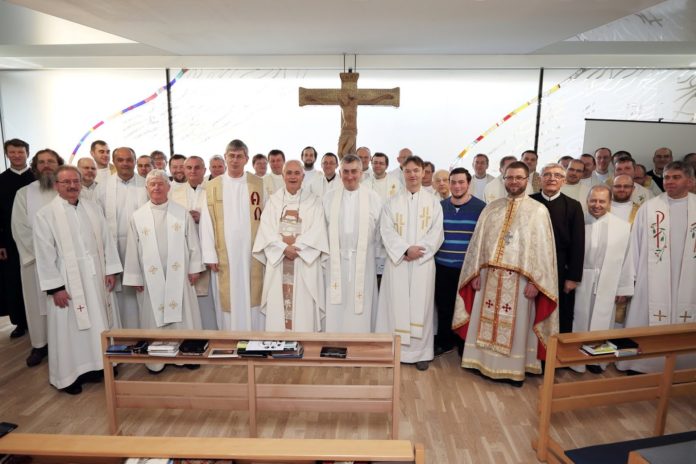 The first Chapter of the new Province of Bratislava-Prague is taking place from 13 – 17 February. The new Province was officially inaugurated at the Mass at which the Superior General, Fr. Michael Brehl presided. 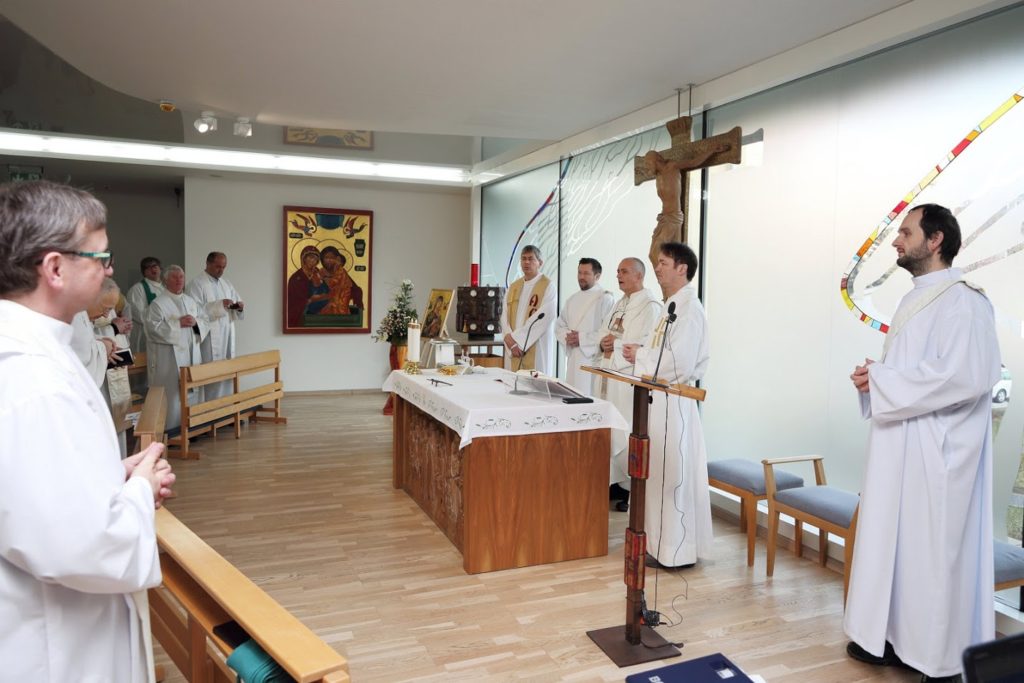 It was created by the integration of the existing Prague Province and the Bratislava Vice-Province. Both Fr. Jacek Zdrałek, the Coordinator of the European Conference, and the Vice-Provincial for Michalovce were present for the first half of the Chapter. At the Solemn Inaguration of the new Province that took place on the first day of the Chapter, Fr. Janusz Sok, the Provincial of the Warsaw Province and Fr. Alfons Jestl, Provincial of  the Munich-Vienna Province were also present. 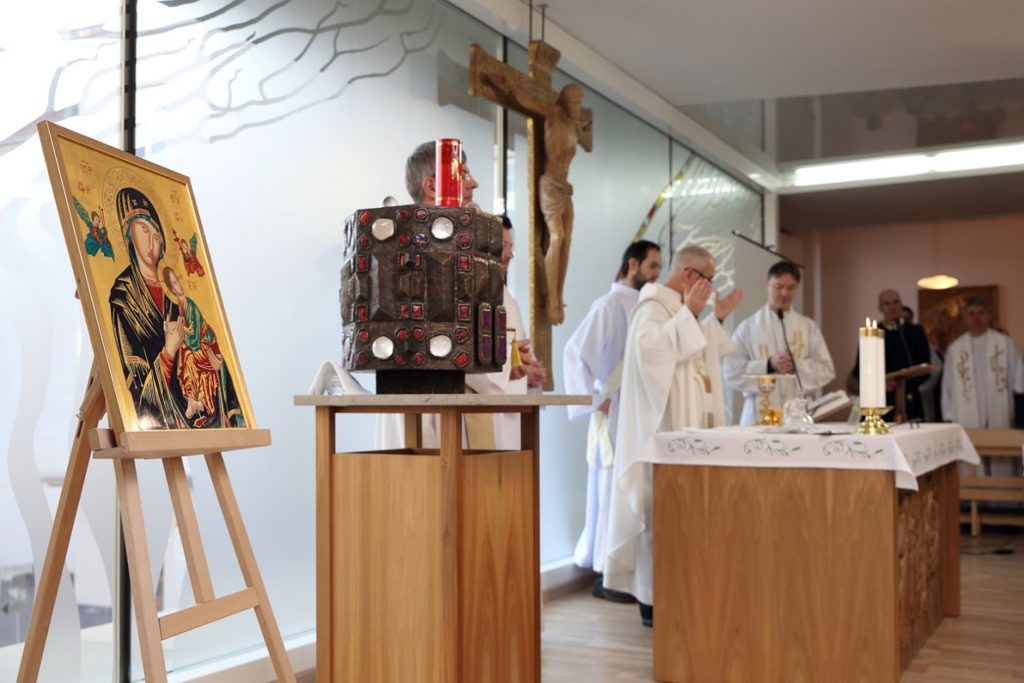 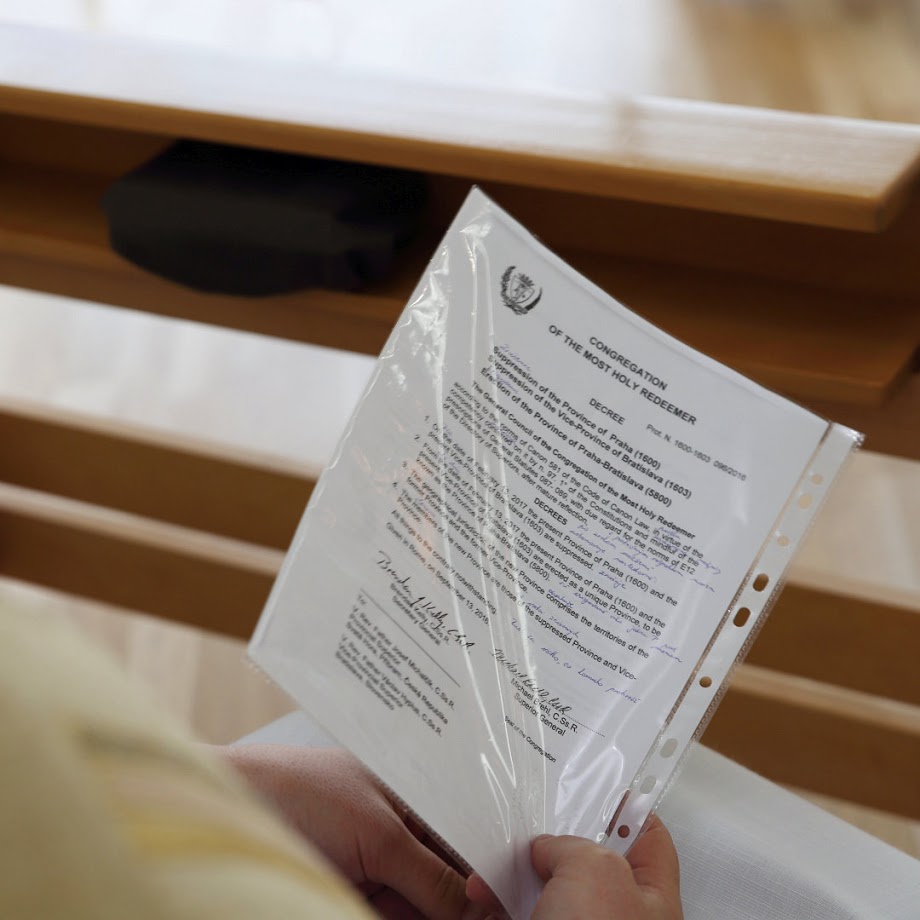 You can see more photos by Pavel Kováč: https://photos.google.com/share/AF1QipPpAPptqAMK9_pLCFj0hsPAs8blJMDmeIx0Bl-GKIrLe4BQeZEYZqzdBfEmPmbK2g?key=NHVqUkN0UTJjdUQyb3RJX2wwN3MxZ3FGYjl2aExn