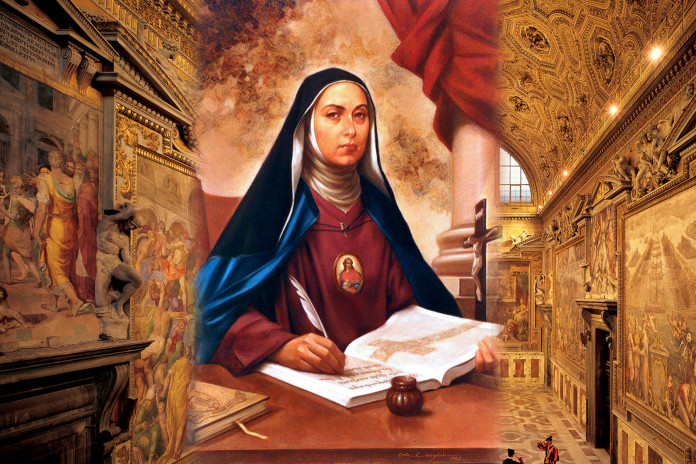 In a special edition of Spicilegium Historicum, the Redemptorist Historical Institute has published “The Life and the spirituality of Maria Celeste Crostarosa O.SS.R. (1696-1755) “On the occasion of the Beatification in Foggia, on June 18, 2016.

In this book of 268 pages, authors, specially professors and historians, like Sabatino Majorano, Antonio Marrazzo, Emilio Lage, Dennis Billy, Alfonso Amarante, Luigi Borriello and others have tried to illustrate a biographical framework of Mary Celeste Crostarosa. 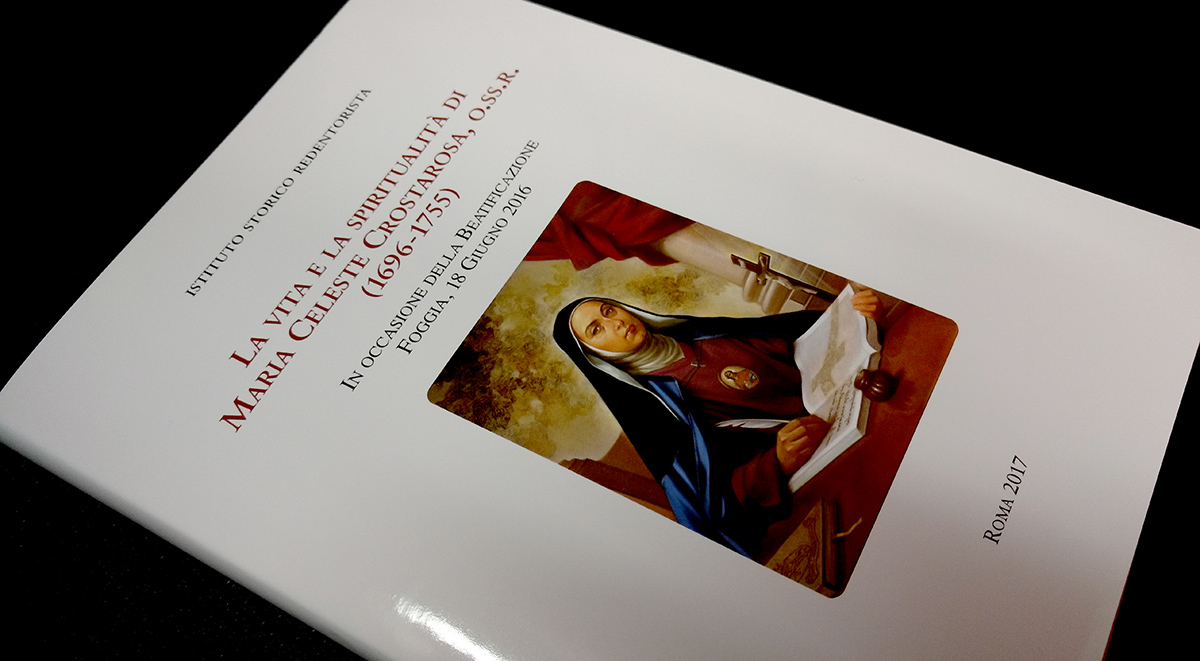 This is more a scientific contribution that talks about the biographical documents avoiding interpretations of the events that marked the life and work of the blessed.

Sr. Maria Celeste Crostarosa, the foundress of the Order of the Most Holy Redeemer (OssR) was beatified on 18th Saturday, June 2016 at Foggia, Italy.

Maria Celeste Crostarosa was born in Naples, of a noble family, on October 31, 1696. The beatification process opened in Foggia on 11 August 1901. The two processes that ensured were validated in 1999. The Congregation for the Causes of Saints was given the Positio in two parts in 1999 and 2002 in order to determine if she had lived a life of heroic virtue according to the precepts of the Christian faith.Pope Francis approved the findings of the Congregation and proclaimed her to be Venerable on 3 June 2013 on the account of her heroic virtues. A miracle attributed to her intercession was investigated on a local level and was validated on 6 December 2013. The pope approved the miracle on 14 December 2015.