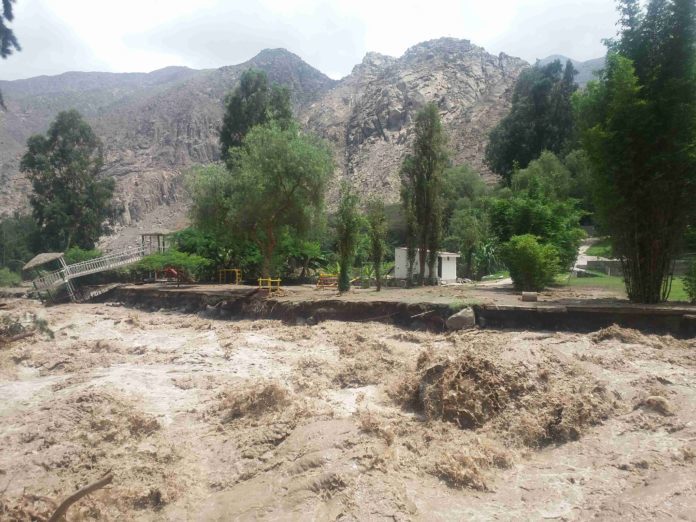 The phenomenon “El Niño” has brought on Peru torrential rains that caused landslides,  and flooding across the country putting numerous cities in a helpless condition. Reports say that this is the worst flooding in 20 years. Exceptionally warm water in the Pacific Ocean is fueling torrential rain in western South America, which then comes pouring down out of the mountains. The extraordinary amount of water has overwhelmed surrounding towns.

Until now there are 78 victims and the situation is not improving. According to the National Weather Forecast Services the rains will continue until later this month.

The Redemptorist confreres have written to Scala News about the situation saying that the people live in the country are in great need for solidarity.

Here are some excerpts of the letters received.

Thanks for the love, prayers and concern for Peru. We receive many phone calls and letters asking about our situation. I begin by saying that Redemptorists are fine, but the country is in a disaster and chaos reigns, there are floods, blocked roads, 160 bridges collapsed, 78 dead, hundreds missing and there is shortage of food generally. This was seen in the news around the world.

Piura: the Sanctuary’s fine and also the community of Algarrobos but still many areas are covered by water, and unfortunately in this parish some of the chapels have fallen. In the town the streets are flooded with river water. There are mosquitoes all over and there is the threat of epidemics such as dengue, chikungunya, Zika, etc. 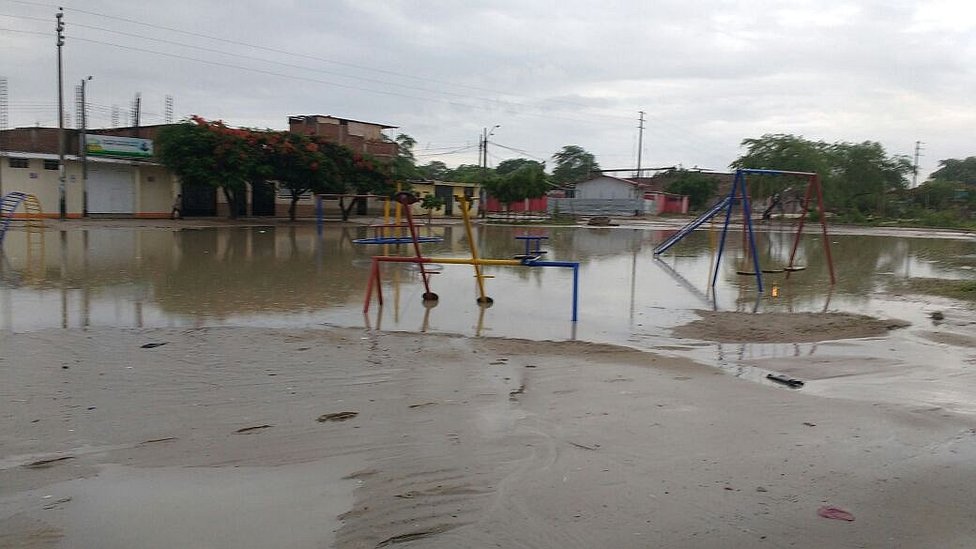 Trujillo: There are heavy rains, where usually it never rains, apparently because sea water has risen to 30 degrees. The house and the church are surrounded by water and mud due to a landslide that engulfed even a cemetery. 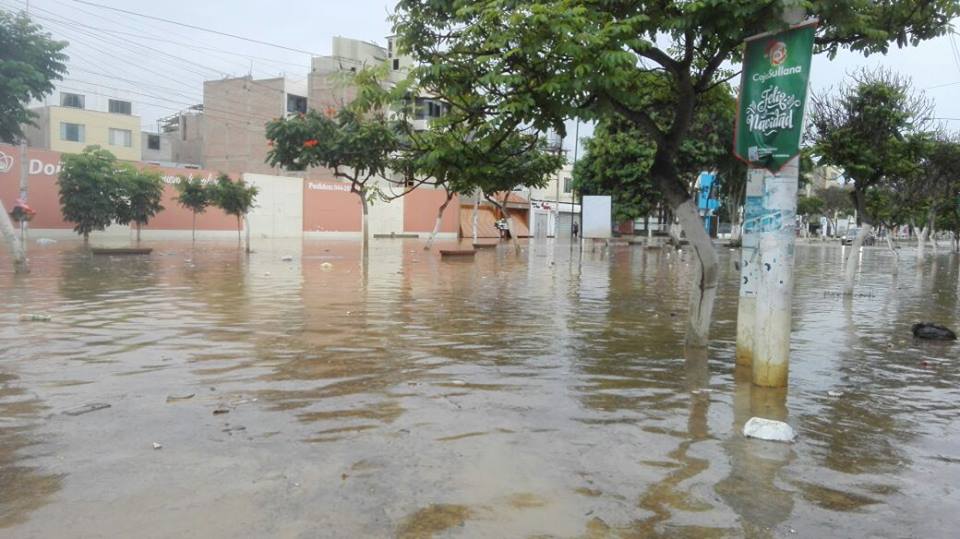 Otuzco, the problem is getting there as the road is blocked by continuous landslides. There is destruction in the villages belonging to the parish and our priests are trying to bring all the help possible.

In Lima, our house and the community are safe, there is always shortage for water and rising food prices. But some areas of our diocese are much affected. People never cease to bring help and there are many volunteers, especially young people, with our students in the forefront.

In Cieneguilla, our house was severely damaged. The flow of the river Lurin was such that it took away the bridge entrance and all the rocks that we had put near the river in November. On the right bank of the river, the water took between 5 and 8 meters of land, destroyed four bathrooms and the children’s playground. 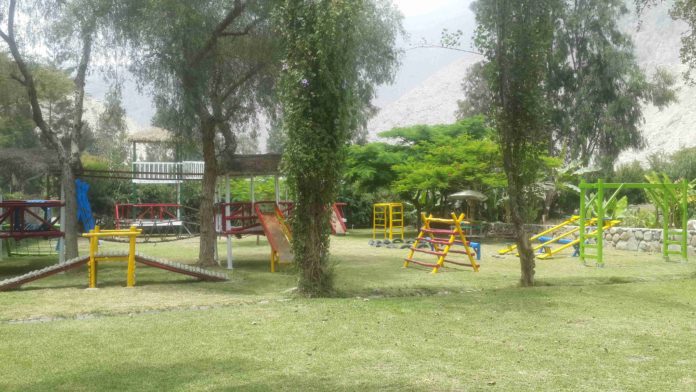 Thank you all and God bless!