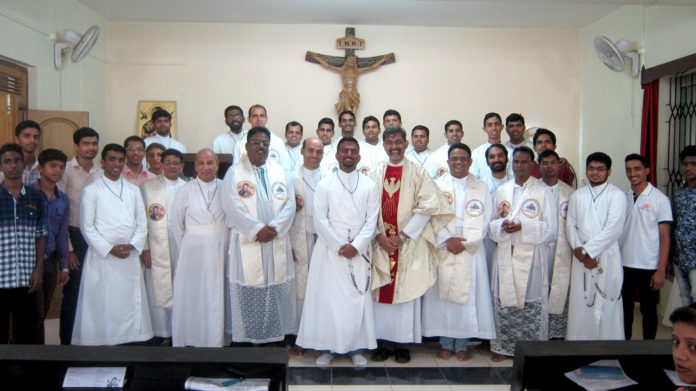 This year for the V. Province of Majella has been a blessing. Apart from 5 ordinations to the priesthood, there was the final profession of one of our students, Jerry Fernandes. The final profession was held for the first time outside of Bangalore (where historically Bangalore and Majella celebrate final professions) and at Varca, St. Gerard Majella Study House, Goa. The first time ever in the history of the Redemptorists in India, a Final Profession was held in one of the ancient and historic Archdiocese of India, Goa. This historic moment for our little but vibrant V. Province was on the 31st May 2017. 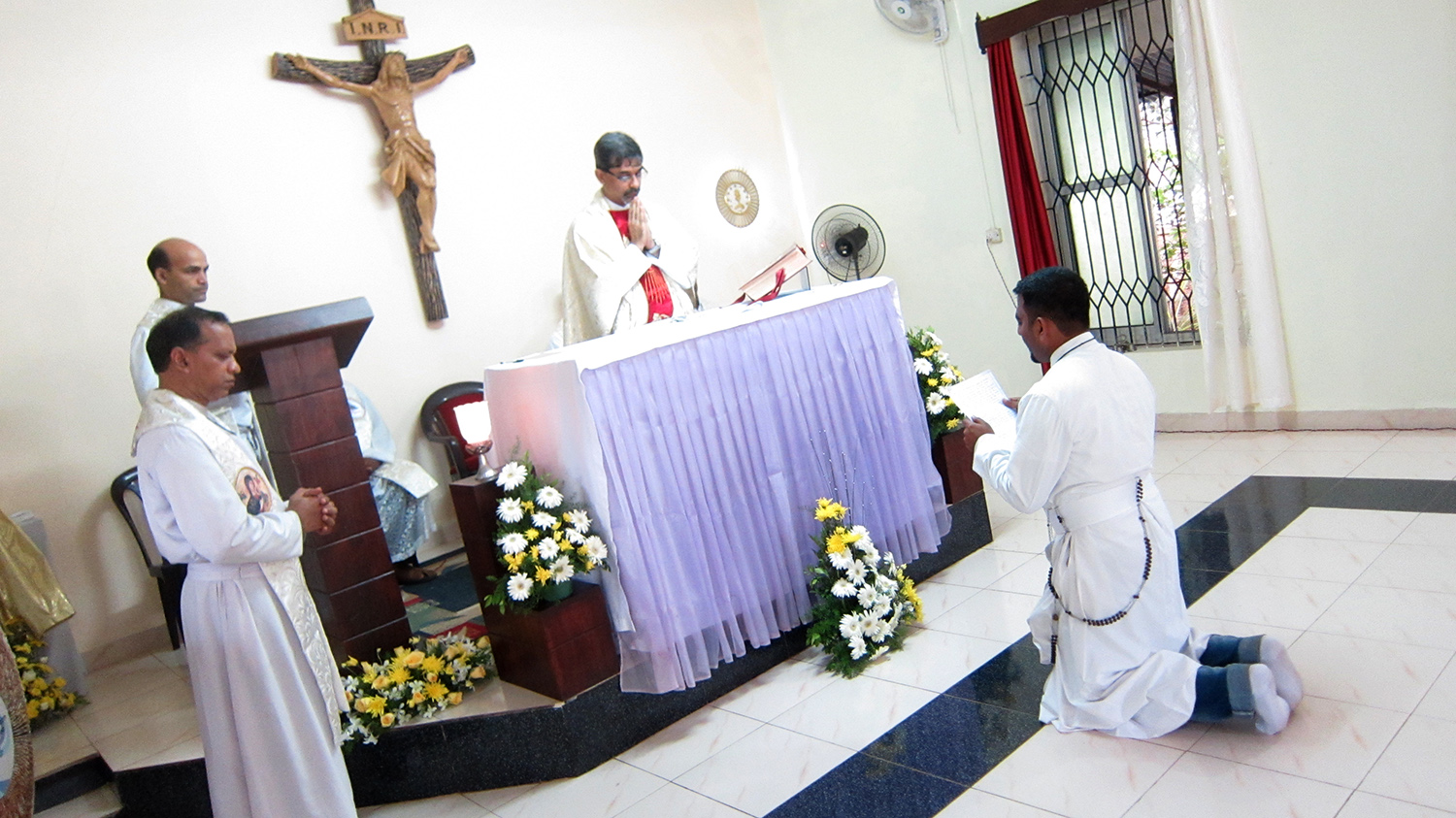 The final profession was the culmination of 4 days of togetherness and sharing in the Formatees Gathering. This is an annual event in the V. Province. Each year at the end of May all the students in Formation gather for 3 days of prayer, reflection, sharing, study and celebration of fraternity. They gather just before the beginning of the Academic Year which begins in June. The Formation Secretariat organizes this annual event in the V. Province. This year had the largest group ever. There were 7 young Redemptorist Priests going to Pastoral Year from the 1st June in Bangalore, 5 Students of Theology, 4 Theology Students going to Regency, 3 Students in Philosophy, and 8 students in the Juvenate. Therefore 27 Redemptorists in different stages of Formation in the V. Province participated in this year’s Formatees Gathering. 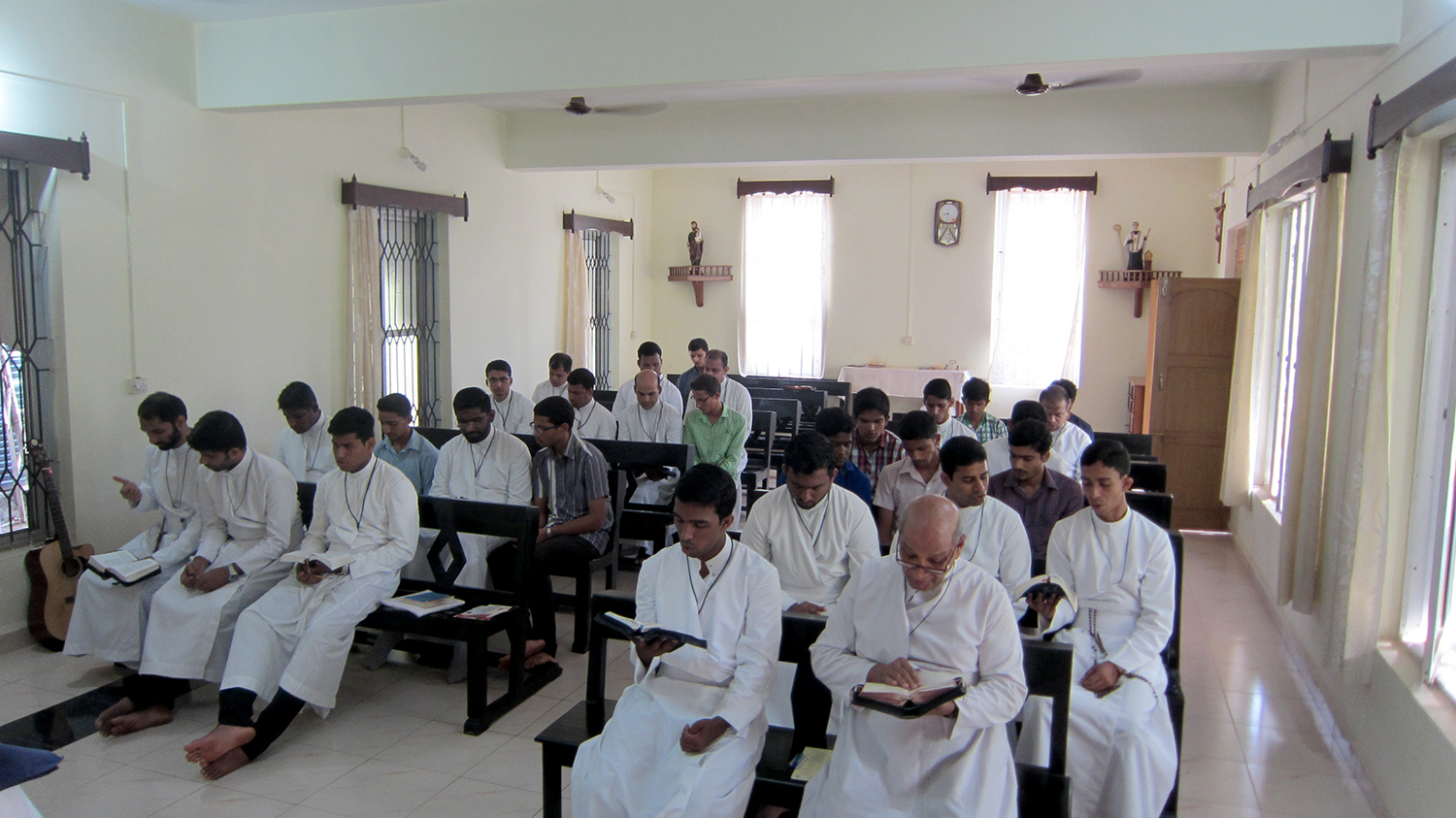 The first day was spent on the sharing of experiences by the young Redemptorist Priests on their first few months in the priesthood; the challenges they faced and the joys of serving as Redemptorist Priests. The second theme taken up was how the students in their respective stages of formation could practically implement the theme of the Sexennium, being witnesses of the Redeemer on solidarity for mission to a wounded world. The Second day was conducted by the RYVM of the V. Province as they focused on Discipleship in the Gospels and the practical aspects of living discipleship in formation. The third day all the formatees (priests and students) celebrated in a unique way organizing themselves to cook the major meals for the day and then later going out to the beach for a picnic. The group rejoiced with the news that there will be 4 young students joining the juvenate this month and 3 young men joining the Orientation year next month, thanks to the hard work put in my the vocation promotion team in the RYVM. 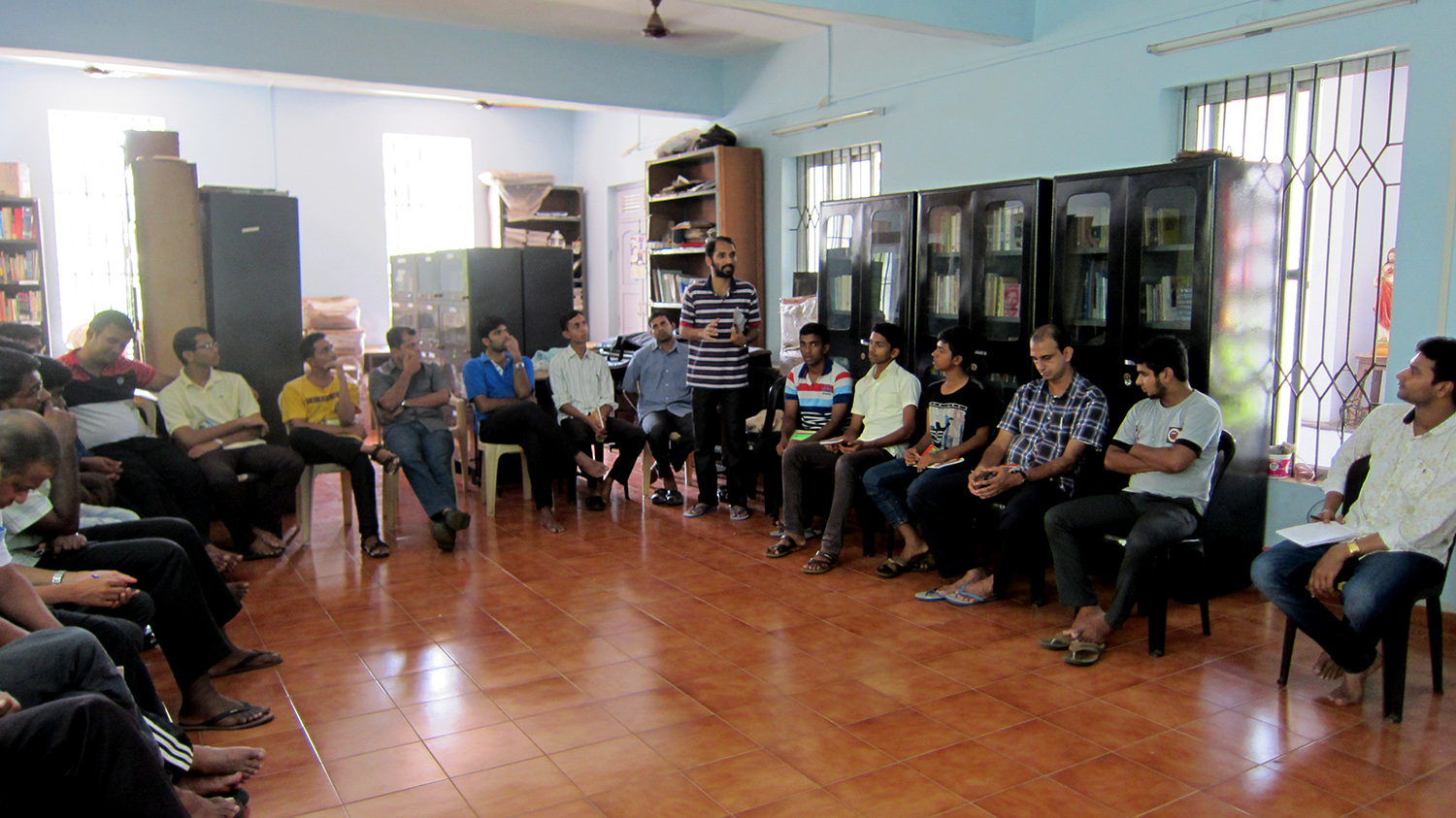 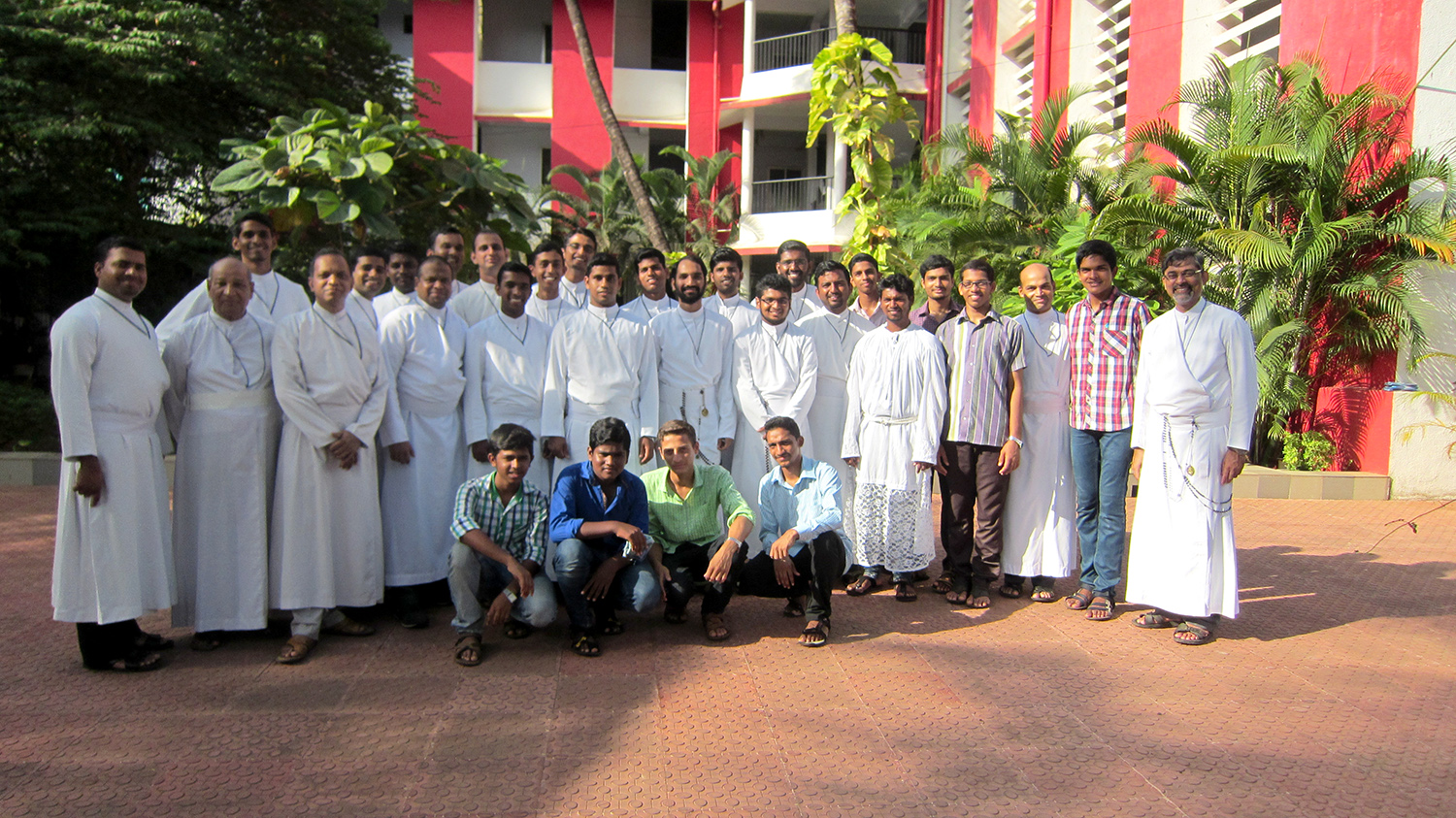