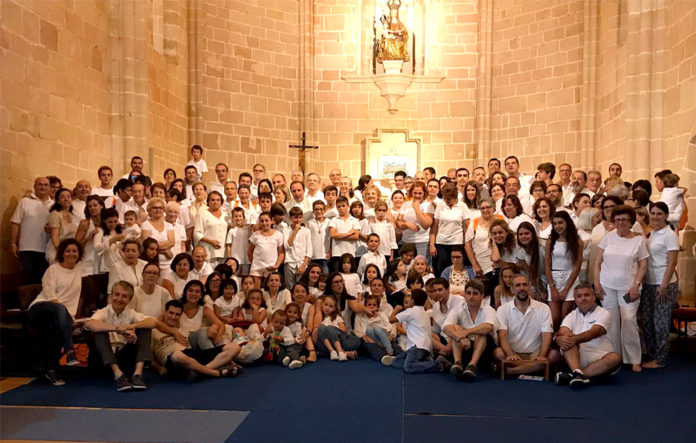 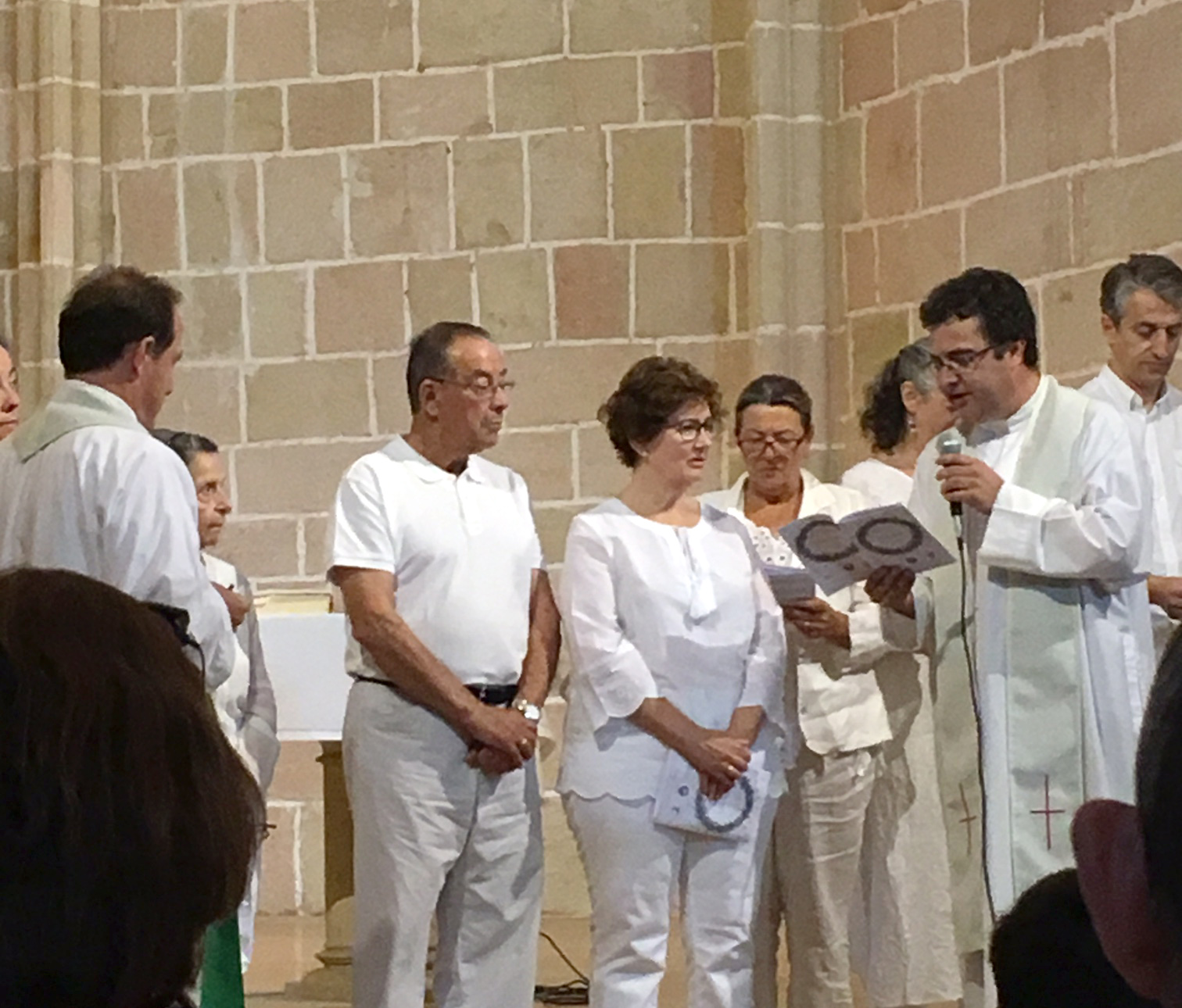 We spent the afternoons reflecting on the conclusions of the XXV General Chapter presented by the General Councillor Fr. Pedro López, always looking at the present as a sign of hope.

The Provincial of the Spanish Province, José Luis Bartolomé, was at the beginning of the meeting although he could not accompany us all week. The last day Fr. Rafael Alonso, Provincial Councillor, joined us and he presented the process of restructuring in which the Province of Madrid is embarked. 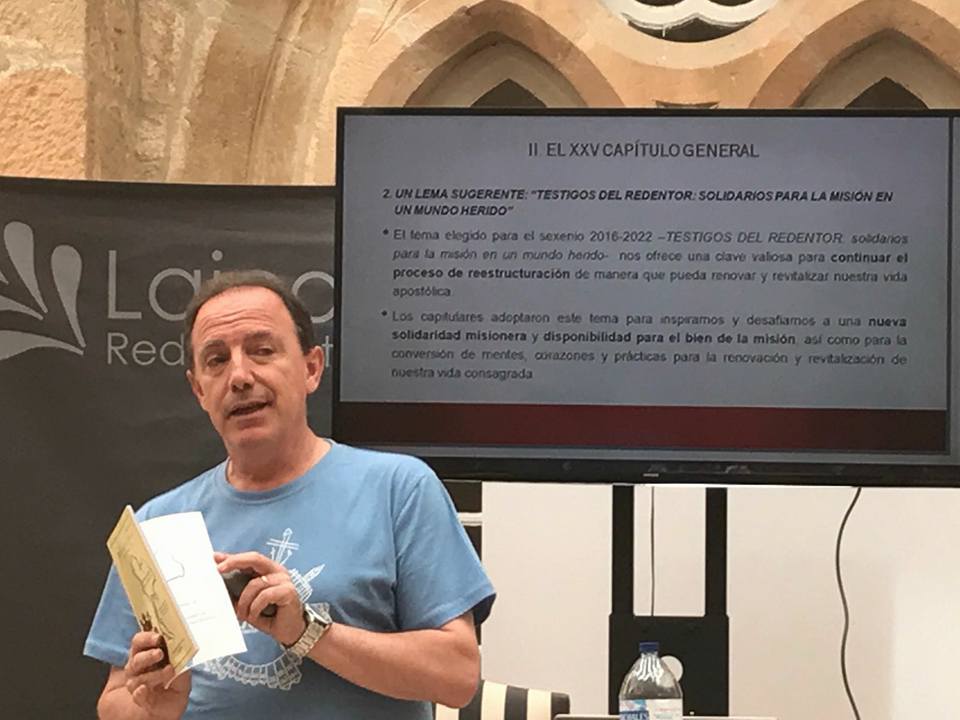 On Friday afternoon, the Eucharist of Saint Alphonsus was celebrated presided over by Fr. Pedro López and during the Mass, the Lay Missionaries of the Most Holy Redeemer Manolo Sánchez-Matamoros and Julia Fontenla of Seville made their commitment.

The meetings of St.Alphonsuss are going through a special moment of growth. It is a pleasure to live several generations together: two families from Vigo and Valencia have shared about it in this meeting  as some of them were grandparents, parents and children, each with its peculiarities, different tastes and interests, naturally. Or to see the little ones participate in the Eucharist with all the seriousness of which they are capable.

As always, it has been a week full of wonders. It could not be less in a place as special as the Monastery of El Espino.

Pilar Hernán, Lay Missionary of the Most Holy Redeemer 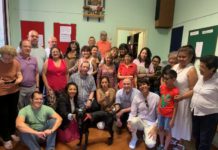