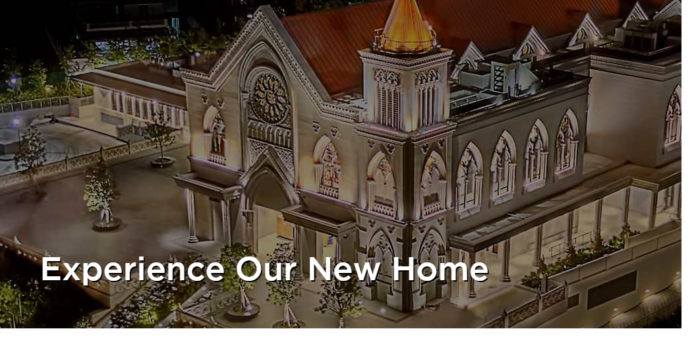 History of Novena Church and the Devotion

1941 – World War II broke out in Singapore. After the war a house at 418
Thomson Road was rented opposite the Old Police Academy now.

1948 – Later the same year, the present property at 300 Thomson Road was
procured. The first mass was celebrated there on 31 July.

1949 – The first Novena devotions began. In the month of January, it was
started in the chapel with an attendance of about 80 people.

1950 – Work began for the building of a new church. The Church is named
after the Founder of the Redemptorists, St. Alphonsus. The Church came
to be more popularly known as Novena Church. The area surrounding the
church began using the name Novena to identify its location. The
surrounding area has come to be known as Novena because of the Novena
Devotions. Over the years it was expanded to fit the growing number of
devotees. Even with pews added to the verandas, the attendance at the
Novena sessions and masses spill into the courtyards. By the early 1990s,
15,000 devotees or more were attending the ten sessions every Saturday
until…

2017 – In September, the Novena Church redevelopment was completed.
The Official Opening and Blessing of the Church was held on 25 October 2017.