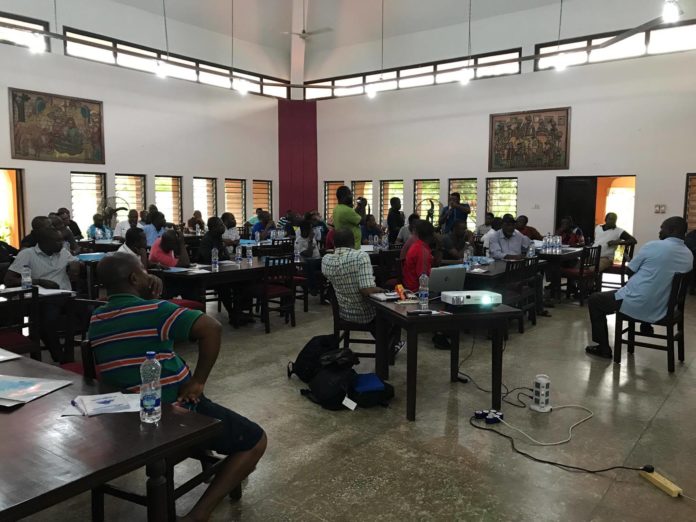 (Abuja) – The month of September may have passed but not without recalling the fond memories it brought the Vice Province of Nigeria due to some activities celebrated in the Unit. Firstly, members of the Vice Province gathered at our Redeemer House and Liguori House communities in Ibadan for a week long Vice Provincial Assembly.

The first two days after arrival were spent on deliberations and votes taken on the documents for Pastoral Plan as well Plan for Community Life. This was in line with the decision of the General Government that a five year plan on community life and pastoral affairs be developed by every unit of the Congregation. 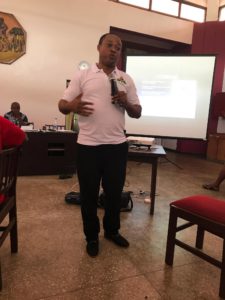 Vice Provincial Superior, Fr. Kingsley Onyekuru declared the Assembly open after the inaugural Mass of the Holy Spirit was used to seek the guidance of God during the meeting. Fr. Kingsley also gave initial remarks which included a message of goodwill from the Superior General – Fr. Michael Brehl who was in Nigeria recently to attend the COREAM meeting and to close the General Chapter meeting for the Conference of Africa and Madagascar.

This set the tone for other matters at the Assembly which ended on a high recommendations as one of the best Assemblies conducted in the Unit. 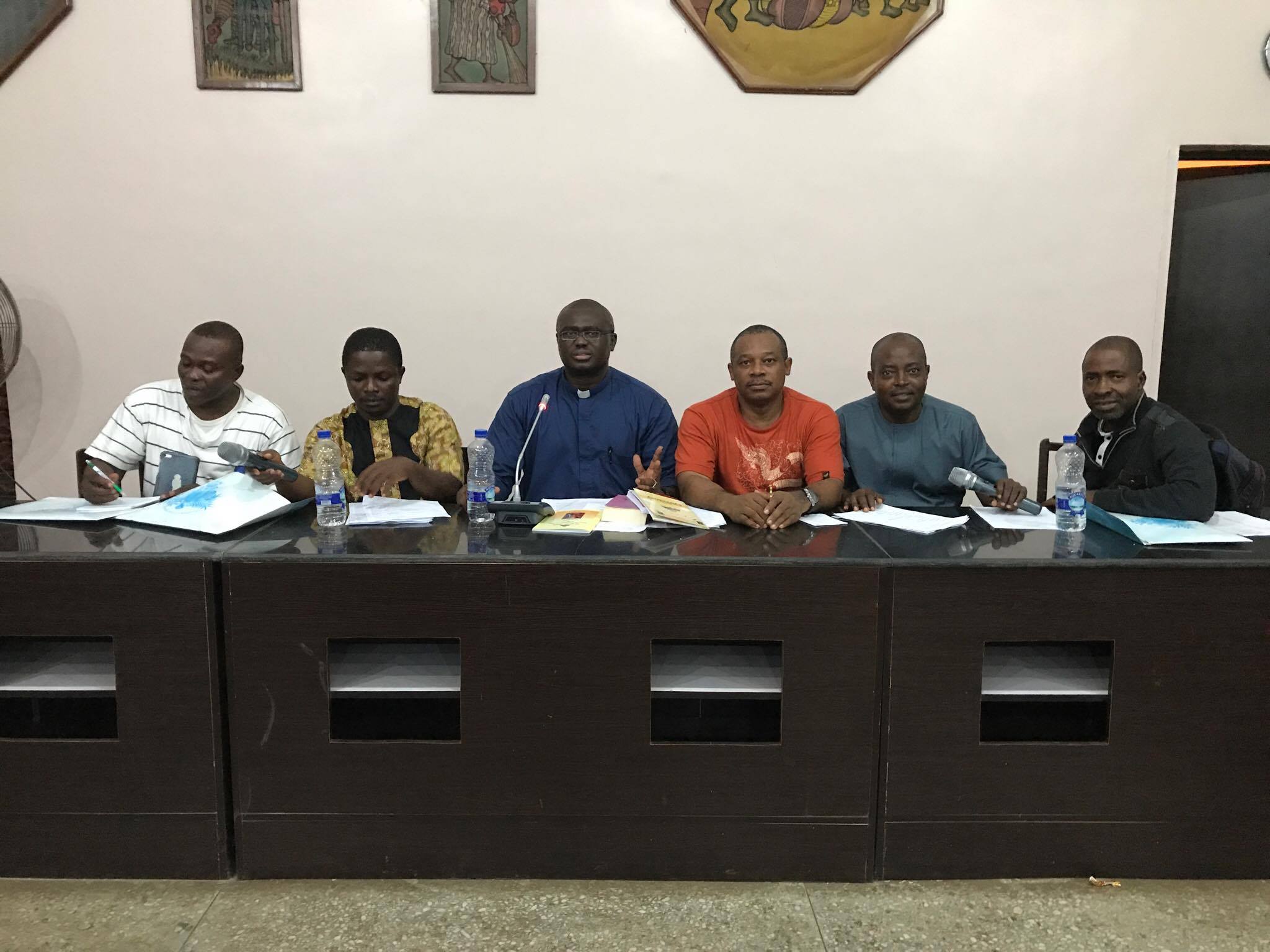 Next up was a four-in-one liturgical celebration in honour of some confreres as well as  in the history of the Vice Province. In parts, the celebration marked 30 years of the Redemptorist presence in Nigeria. 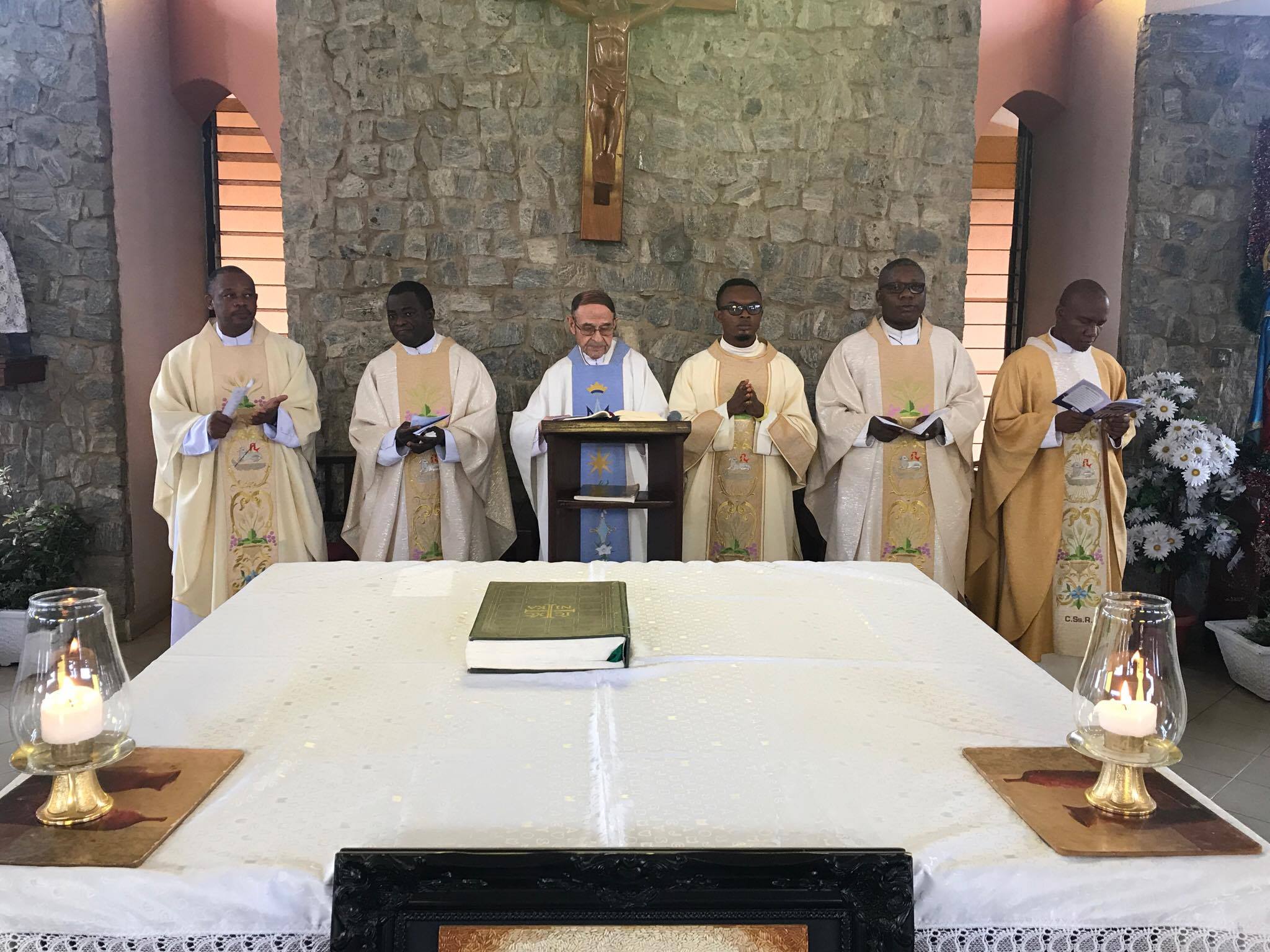 Fr. Richard Thiele at 90 was also celebrated by all the conferees along with a big crowd made up of the Friends of Redemptorists, Redemptorist Youth and Vocation Ministry (RYVM), and several friends and well wishers who have been part of the missionary journey of our beloved nonagenarian. 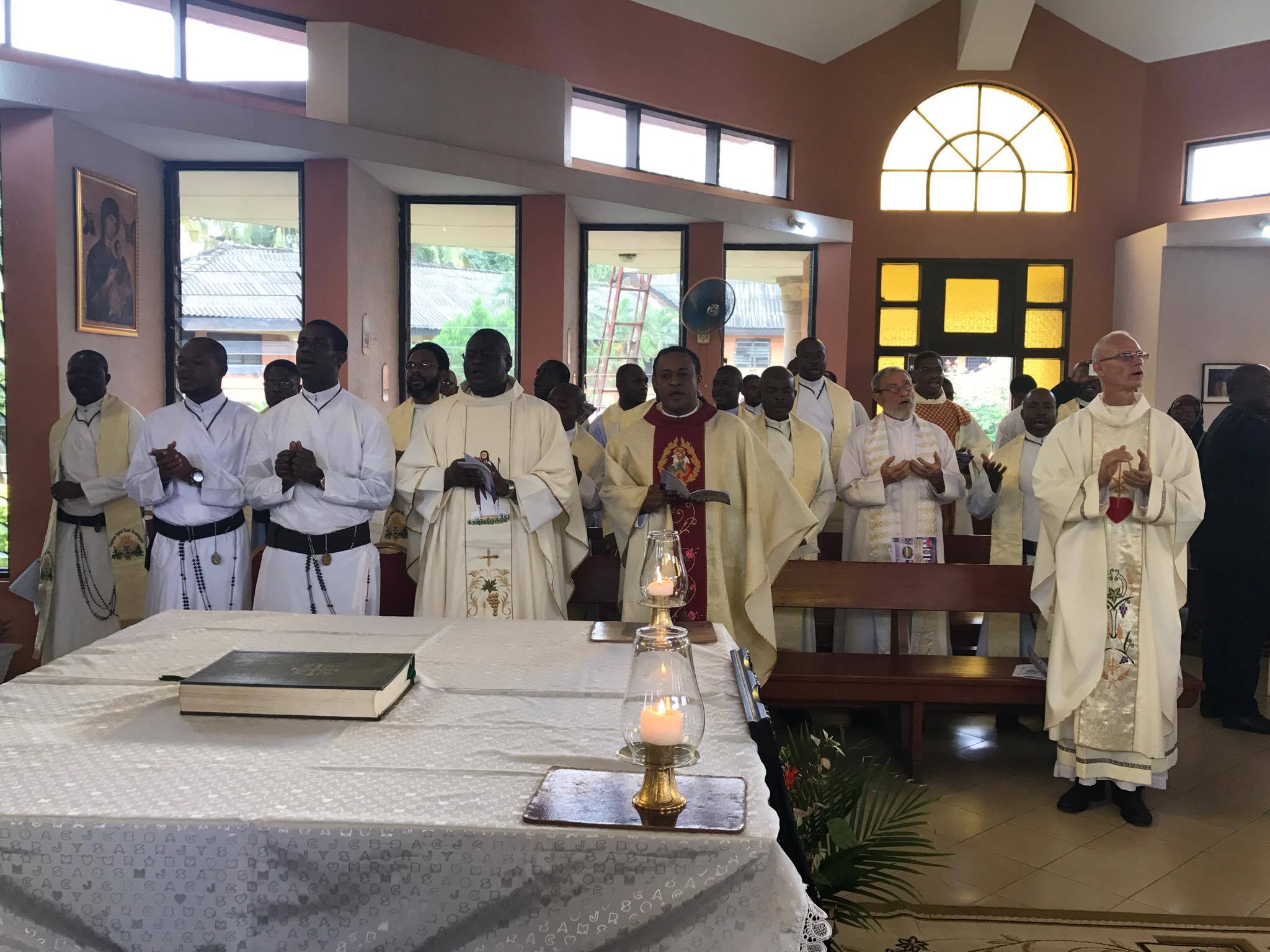 The trio of Frs. Callistus Ejike Nwachuwku, Pius Akande Babatunde and Joterio Aghoghovwia Aghoja, the first class to be admitted into the Redemptorist formation upon arrival of the Congregation to Nigeria marking the 25th anniversary of First Profession. Last of all Fr. Daniel Aigbona, the first Nigerian Redemptorist priest, whose 20th sacerdotal priestly anniversary it was also honoured. 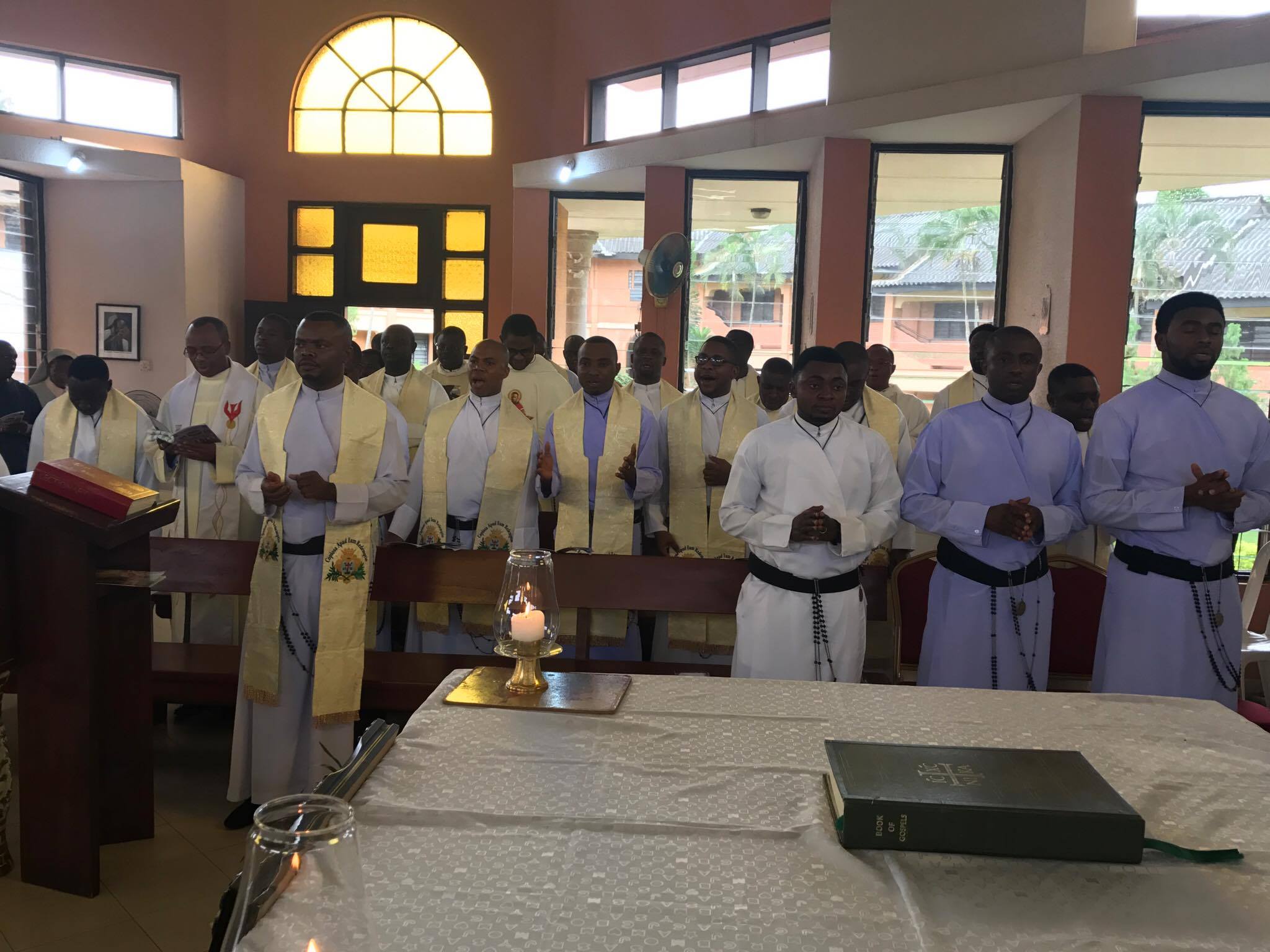