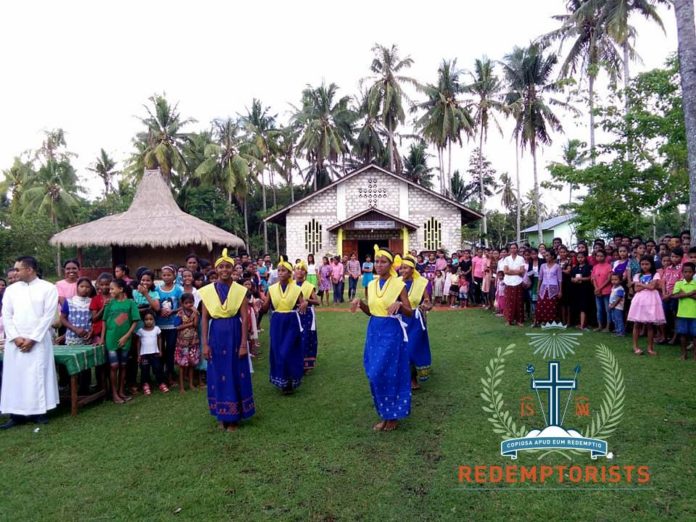 Praying for the recently launched Mission in Wikit, Homba Karipit, Sumba, Indonesia. The mission will run from 19 November 2017 till 4 February 2018. 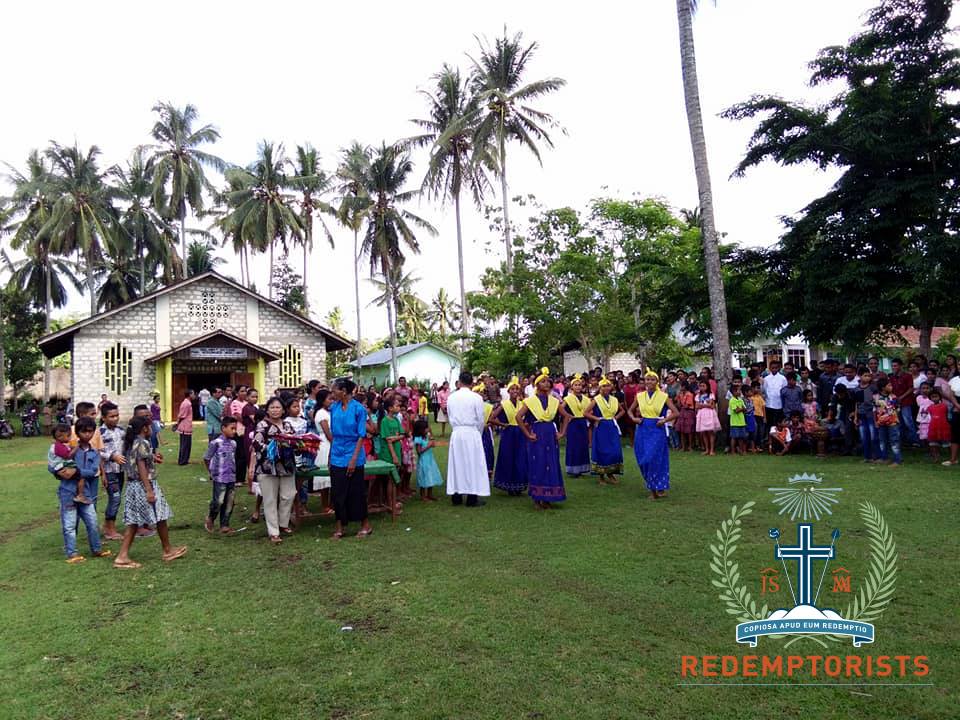 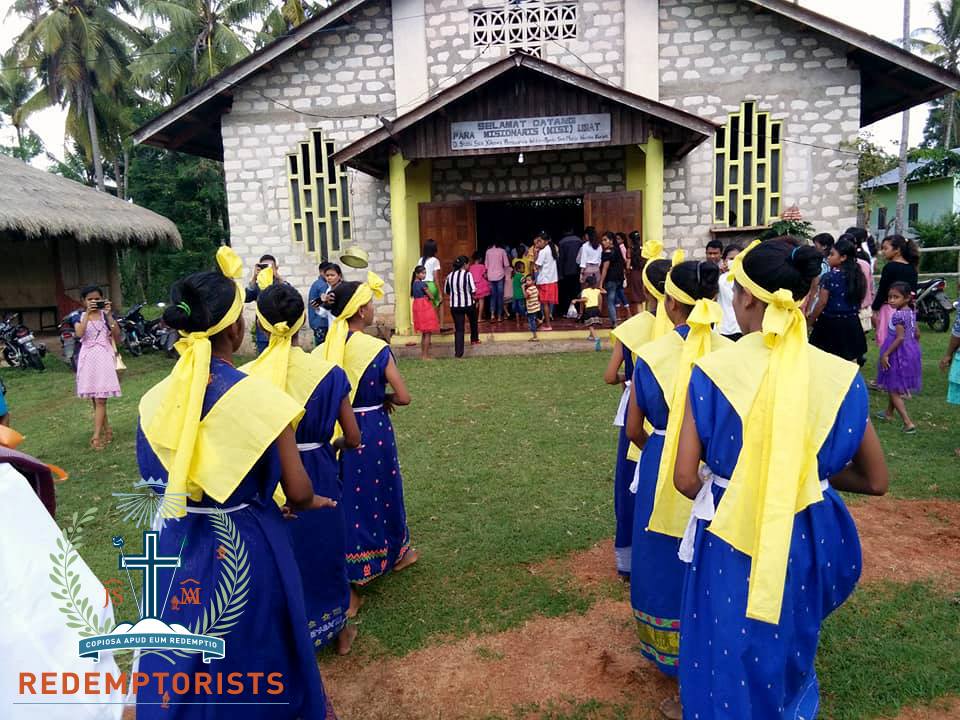 In 2002, the vice-province became an independent province called The Redemptorist Province of Indonesia with the first Indonesian Superior Provincial elected, Fr. Edmund Woga, CSsR. Under the leadership of Superior Provincial, Fr. Sebastianus Ani Dato CSsR, the Province entered into greater collaboration with units in the congregation around the world. This opening up to the world has particularly been a blessing to Oceania, Manila, Cebu, Tokyo and St. Clemens. .