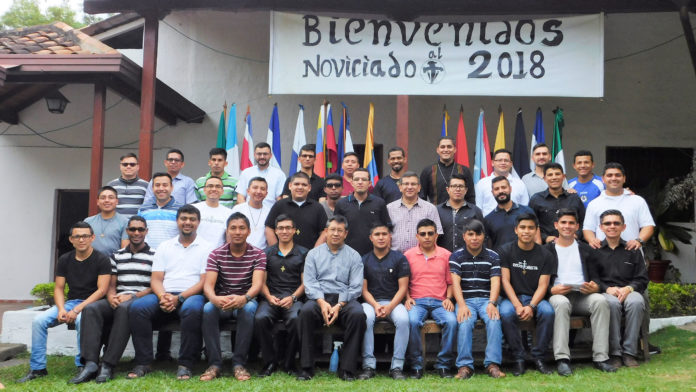 (Santander, Colombia) With great joy, between December 28 and January 5, 34 young people (novices and pre-novices) met at the St. Alphonsus Novitiate of the URNALC (Union of Redemptorists of Northern Latin America and the Caribbean), Piedecuesta-Colombia,  belonging to the 3 sub-conferences of Latin America and people from different countries such as: Mexico, Nicaragua, Guatemala, El Salvador, Honduras, Dominican Republic, Colombia, Venezuela, Ecuador, Peru, Brazil and Argentina. The days have been joyful and hopeful experiences for the entire Congregation. During this time the novices of the year 2017, receive and accompany their pre-novice brothers telling them everything about the house and what is lived there. They were accompanied by the formation community. 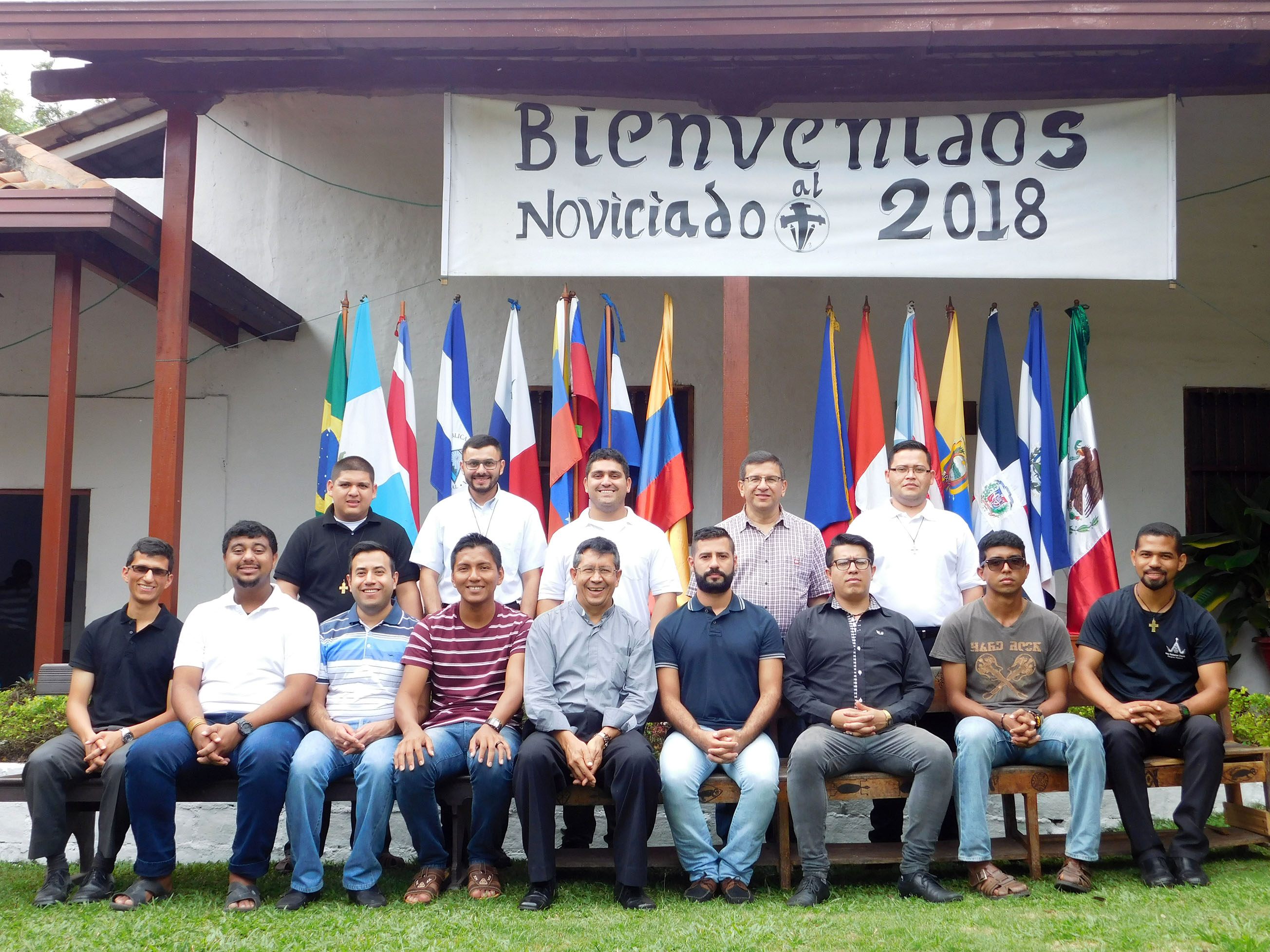 The new 12 novices, belonging to 7 nationalities and 5 units, will begin their canonical year on January 4. We wish them success and perseverance in their vocation.