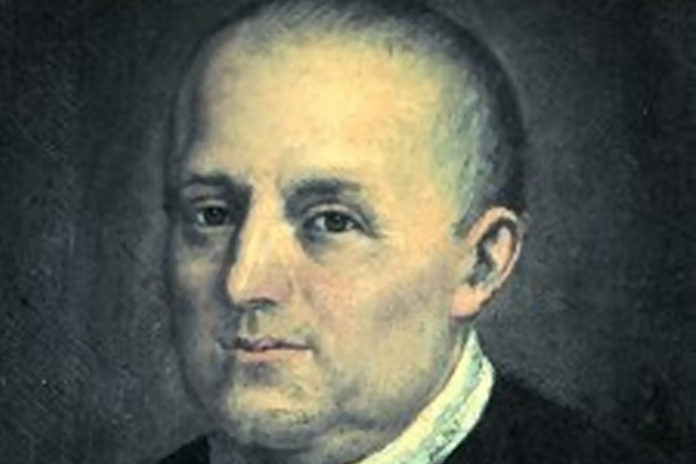 On 19 March 1785 Clement Hofbauer and Thaddeus Huebl took vows as Redemptorists and ten days later were ordained to the priesthood. Clement was 34 years old. The Superior General, Fr. De Paola, sent for the two Redemptorists who were in Frosinone completing their studies and found that they shared his plans for expansion: to return to Austria and establish the Redemptorist Congregation in northern Europe. Until such time the Redemptorists were only in southern Italy and the Papal states. Tradition states that Alphonsus, heard of the project with enthusiasm and said, “Believe me, the Congregation will endure to the Day of Judgement, for it is not my work, but the work of God. As long as I am alive, it will continue in obscurity and lowliness; but after my death it will spread its wings, especially in Northern countries.”

Here a Brief Account of The Life of St. Clement