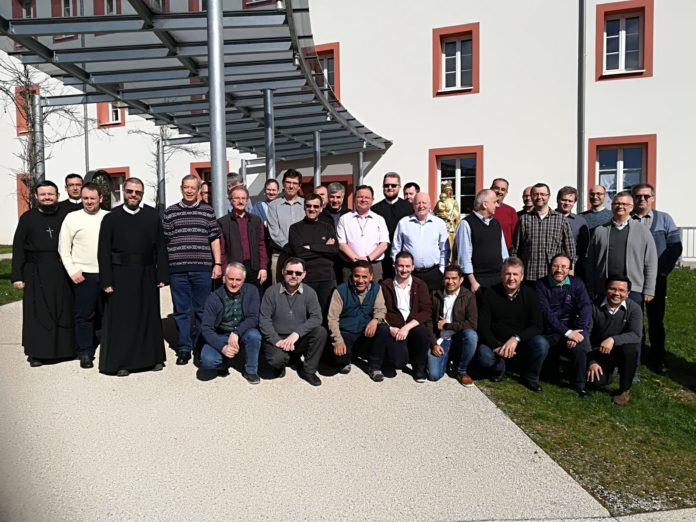 A meeting of the formators of Europe was held in Trois Epis from April 10th to April 12th. Present were the Coordinator of Europe Fr. Johannes Rommelt, Fr. Piotr Chyla from the General Secretariat for Formation, members of the European Formation Secretariat and 28 Confreres from almost every Unit in the Conference. The Executive Secretary for Formation Fr. Manuel Rodriguez was also present.

The meeting looked at the Pastoral Plan of Europe as presented by the Coordinator and then began a systematic and in-depth look at the various stages of formation. 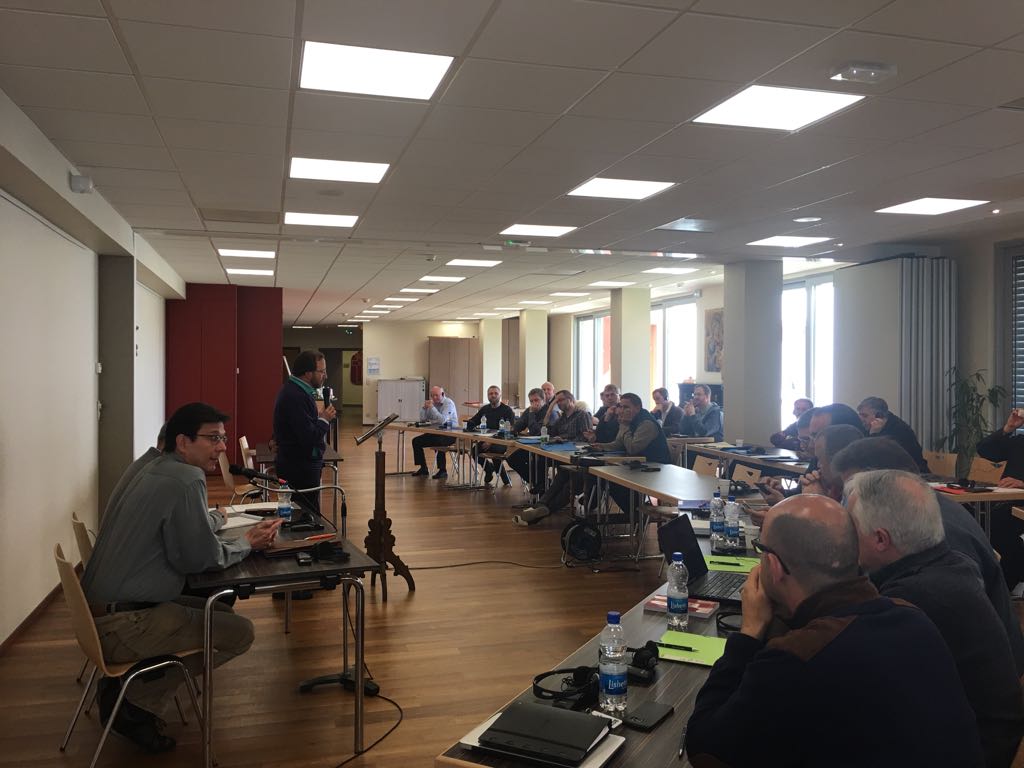 Beginning with vocations promotion and the vocation of the Brother, inputs were received on the pre Noviciate, the novitiate, the time of temporary vows, the pastoral experience and the transition to ministry programme. The Executive Secretary for formation also gave input. After each input, discussions were held in four linguistic groups and these were shared in plenary sessions. 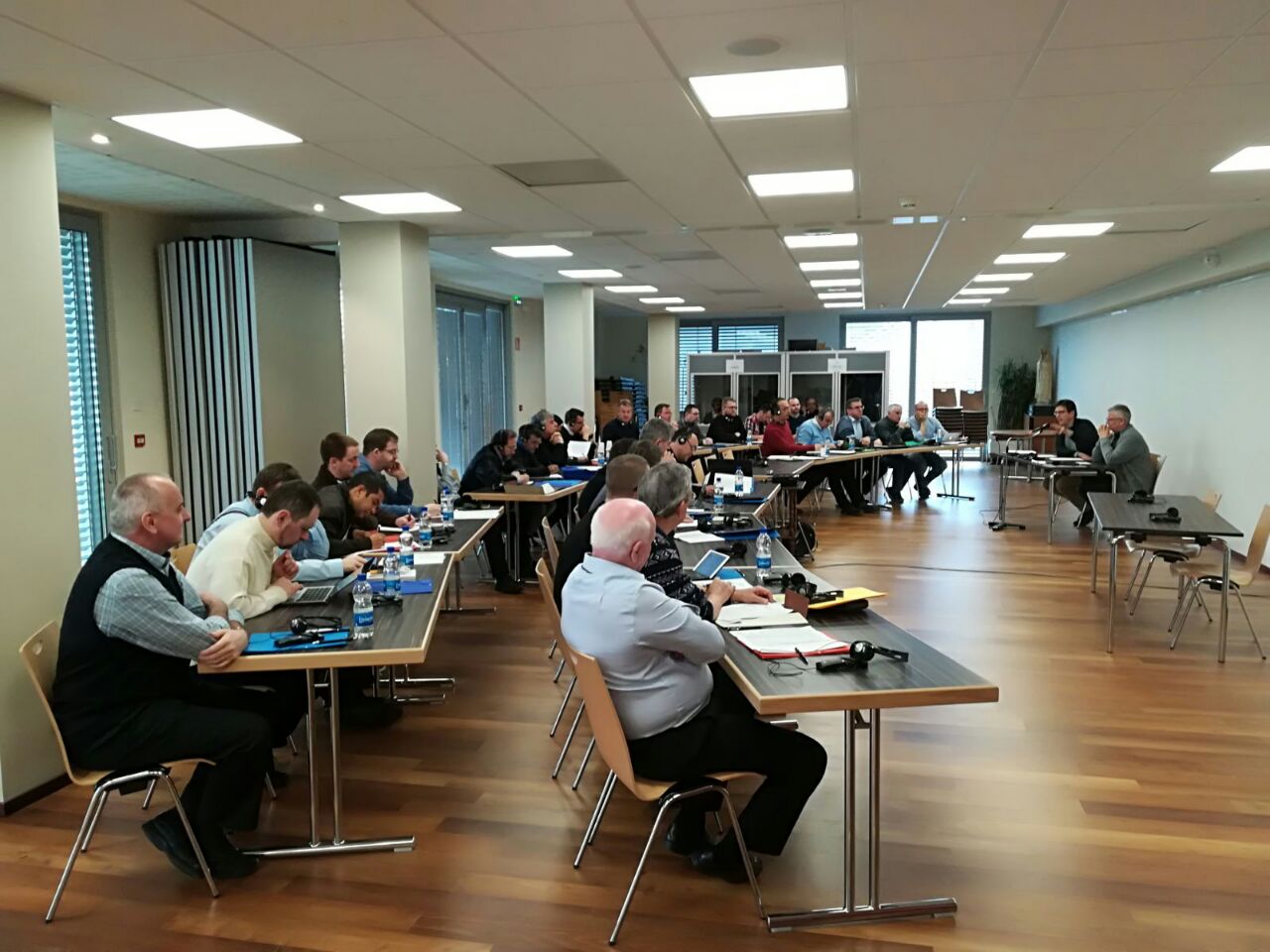 In addition, each Unit presented its outline formation programme to the whole group. There was a high degree of participation, enthusiasm and hope for the future.

The meeting concluded with an open forum and a refinement of the possible Pastoral Plan for Europe, and also ideas for continuing the dialogue began at this meeting in the months that lie ahead.