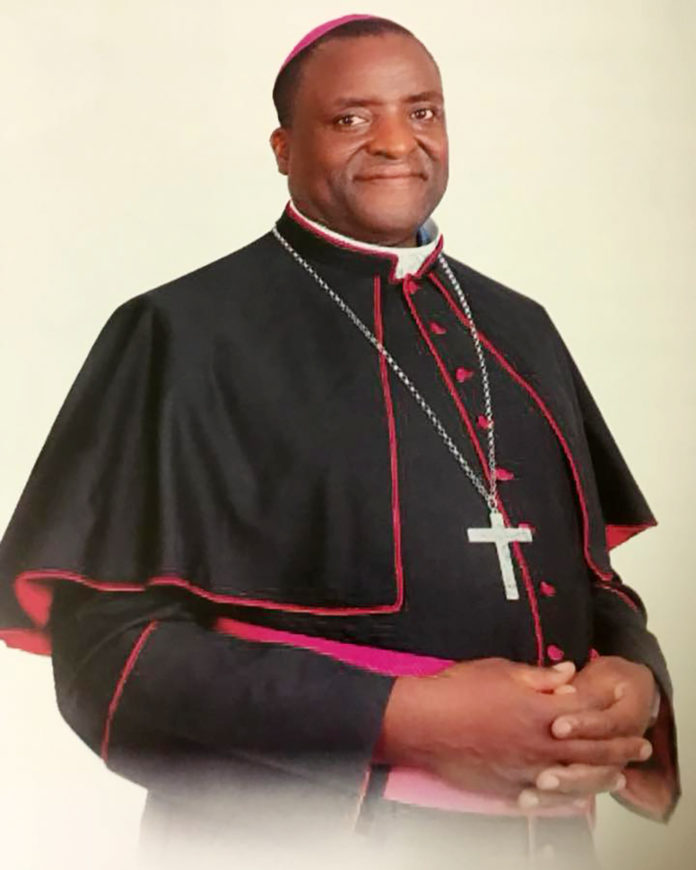 (Chinhoyi, Zimbabwe) Today on 7th April 2018, we witnessed the ordination of Right Rev. Raymond Tapiwa Mupandasekwa, C.Ss.R as the third Bishop of Chinhoyi Diocese, Zimbabwe. He is actually 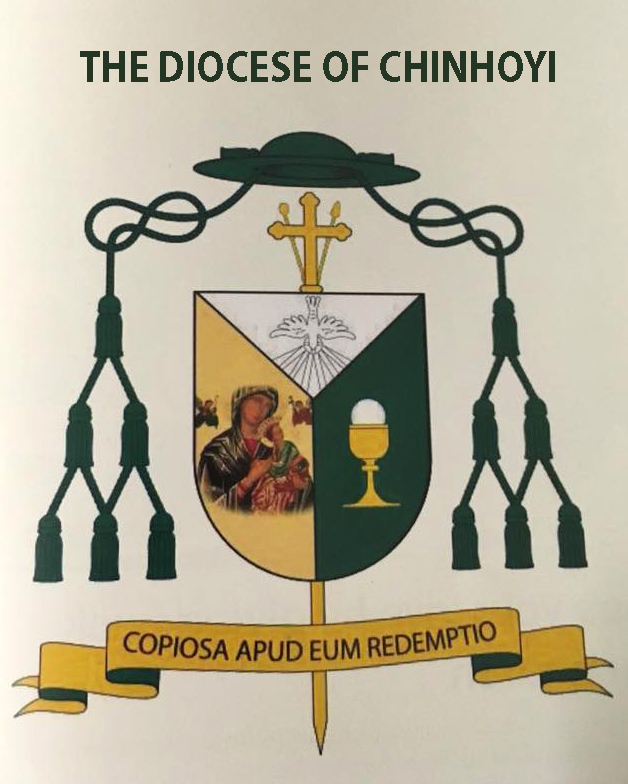 1.    The first Redemptorist Bishop in Chinhonyi.

2.    The first black African Redemptorist in Zimbabwe, Africa and the whole Congregation of the Redemptorists.

The principal consecrator was Archbishop Robert Christopher Ndlovu (who was also the Administrator of the Diocese of Chinhoyi). He was assisted by Bishop Rudolf Nyandoro. Several other bishops were present including our own Redemptorist Bishop from the United Kingdom (Hallam), Bishop Ralph Heskett. 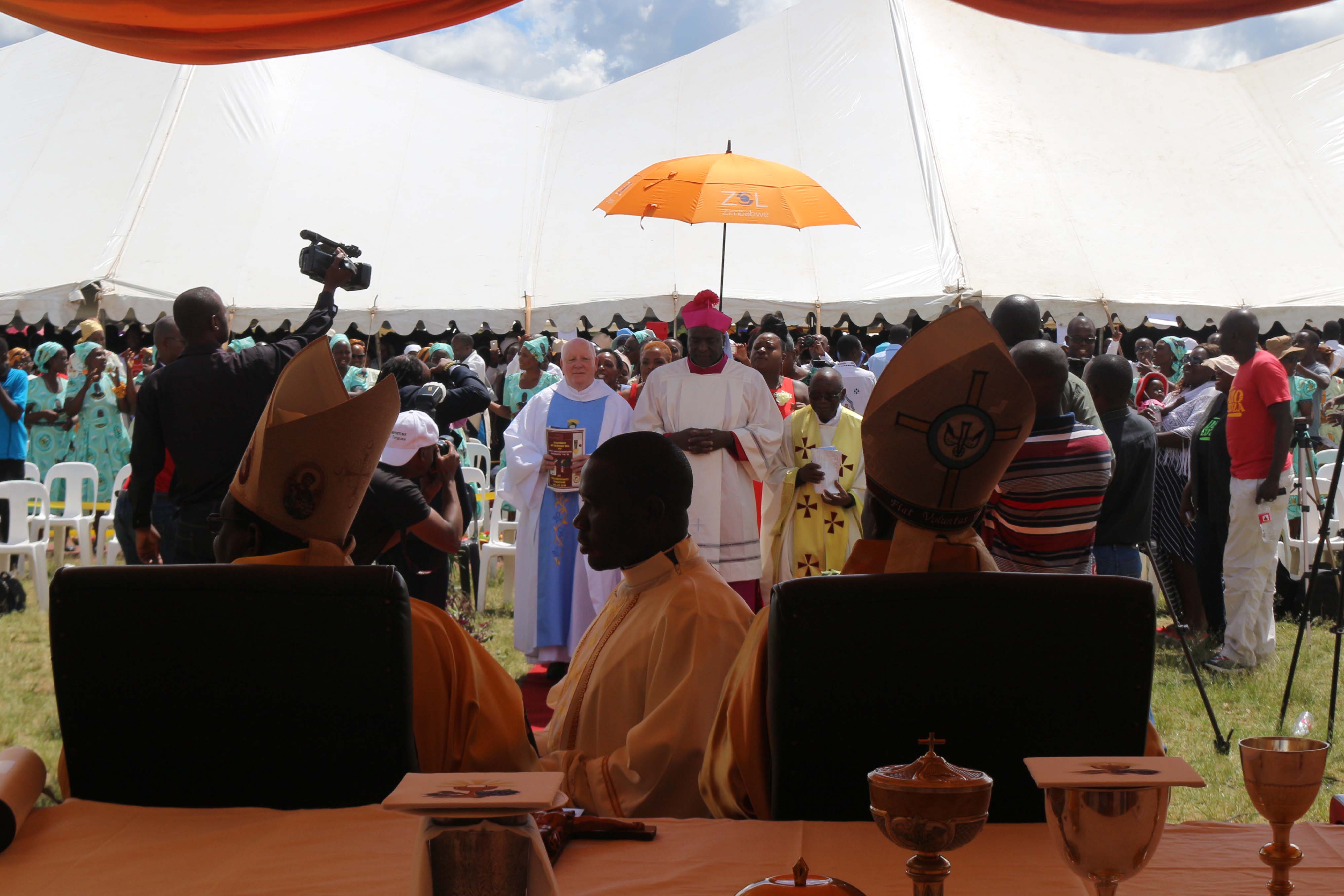 Bishop Mupandasekwa was born on the 28th of April 1970 in Masvingo. His mother Roswita Madzima (deceased) was a housewife and a tailor. She died from breast cancer. His Father Fabian Mupandasekwa (Deceased) was a police officer for many years. He died in 2002 from injuries sustained from a car accident. These two staunch Catholics were married at Mukaro Mission in Bishop Mupandasekwa’s diocese of origin. 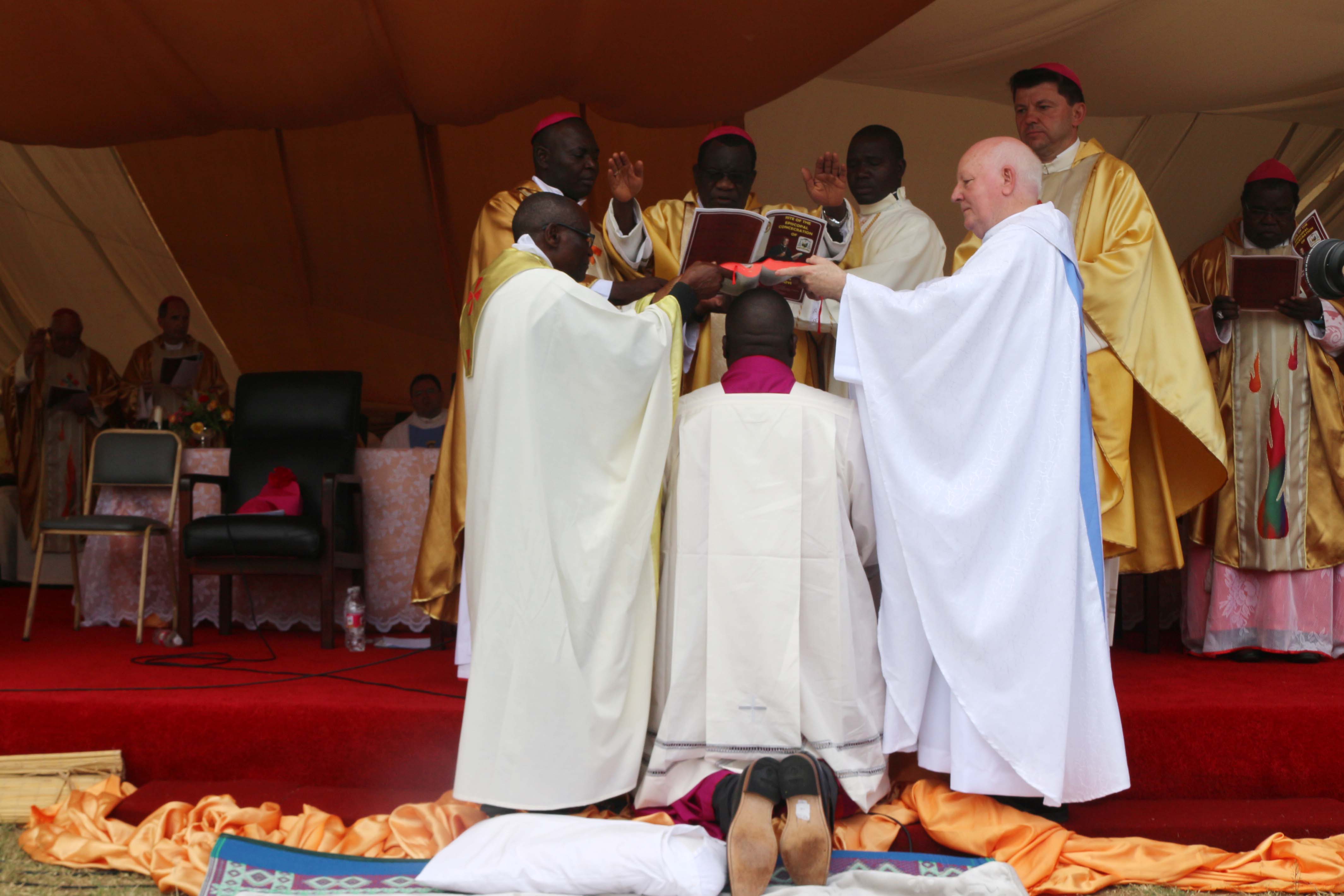 Ordained priest – by Archbishop Patrick Chakaipa – 4 August 2001 in the Archdiocese of Harare, Zimbabwe. 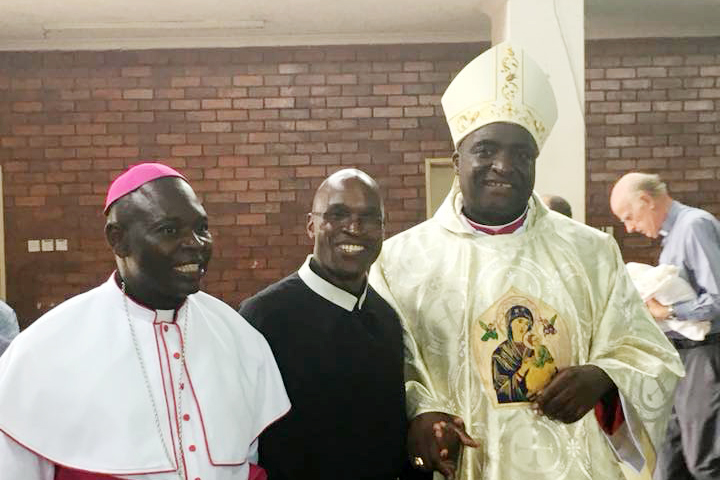 Member of the Board of Governors of Holy Trinity College.