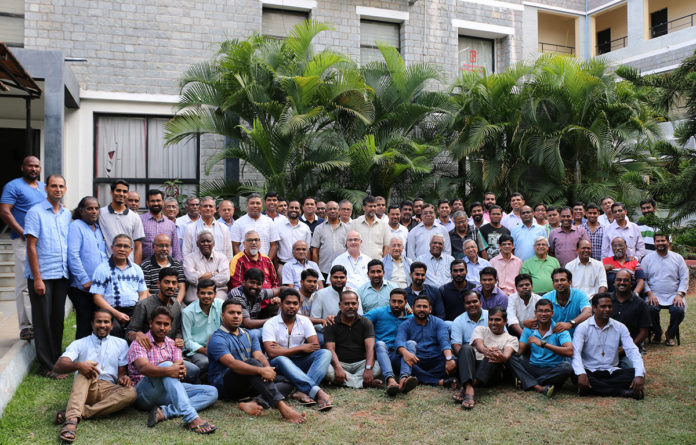 (Bangalore, India) The final session of the Extraordinary General Visitation in Bangalore ended with the Celebration of the Holy Eucharist on 11th May 2018 with the theme of Our Mother of Perpetual Help. Of the four Assemblies in India, this was the biggest gathering of 90 Redemptorists from three Units (Province of Bangalore, Liguori Province and Vice-Province of Majella). As mentioned by Fr. Edward Joseph C.Ss.R., in his vote of thanks on behalf of the Provincial Council, this gathering true to its name of a “General Visitation” had the privilege of having Fr. General’s presence and animation. The General Consultor, Fr. Sebastianus Ani Dato C.Ss.R and the Conference Coordinator of Asia-Oceania Fr. Jovencio Ben Ma C.Ss.R along with the Superior General , Fr. Michael Brehl C.Ss.R., presented the talks that led the gathering to reflect on the decisions of the 25th General Chapter held in Pattaya, Thailand, 2016. 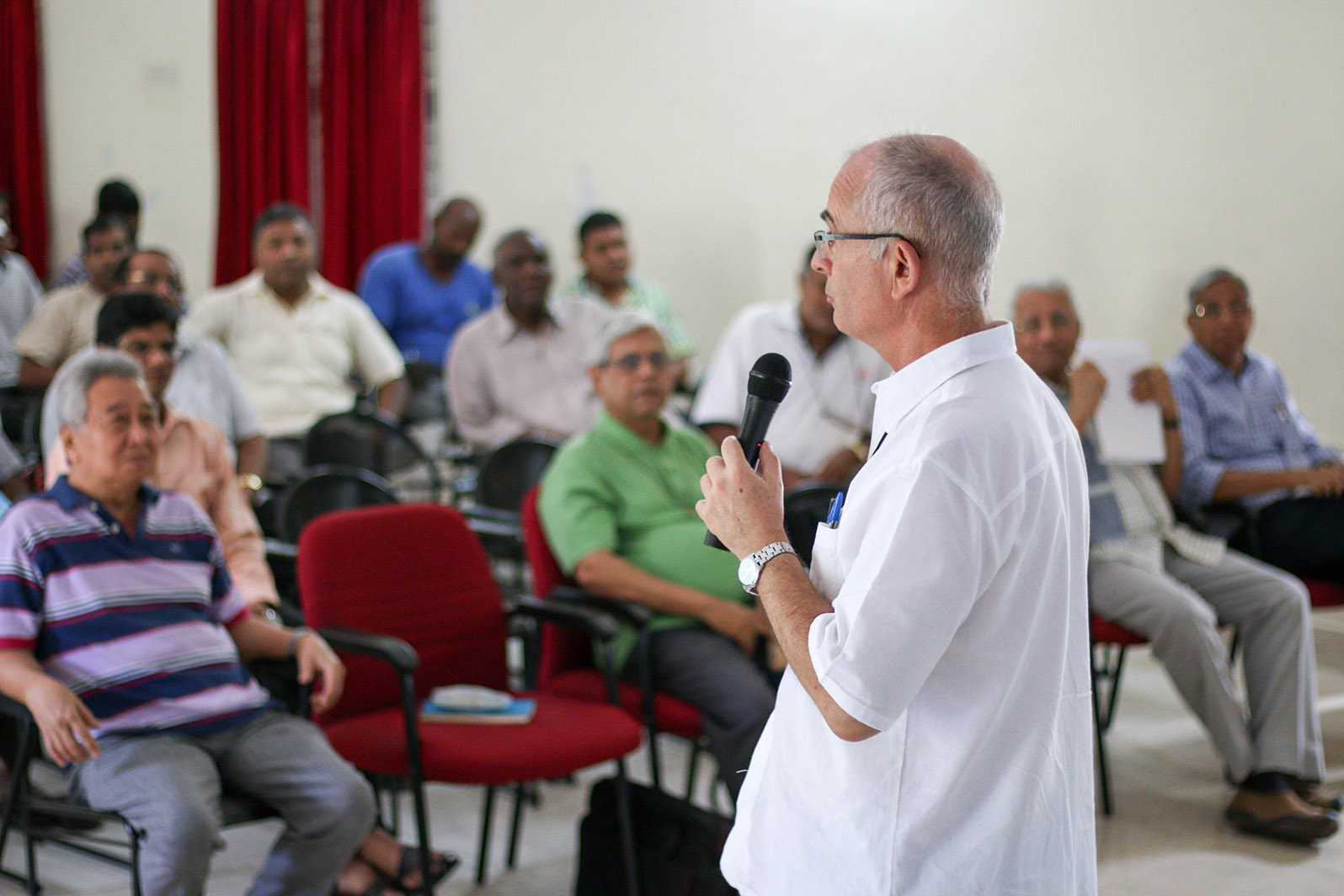 The first day of the assembly began with a brief introduction in regard to the methodology and the documents that would be revisited during the Assembly. The decisions of the General Chapter were categorized into specific topics and presented to the Assembly over the five days. These topics were then discussed in groups, and later shared and collated in the larger Assembly. 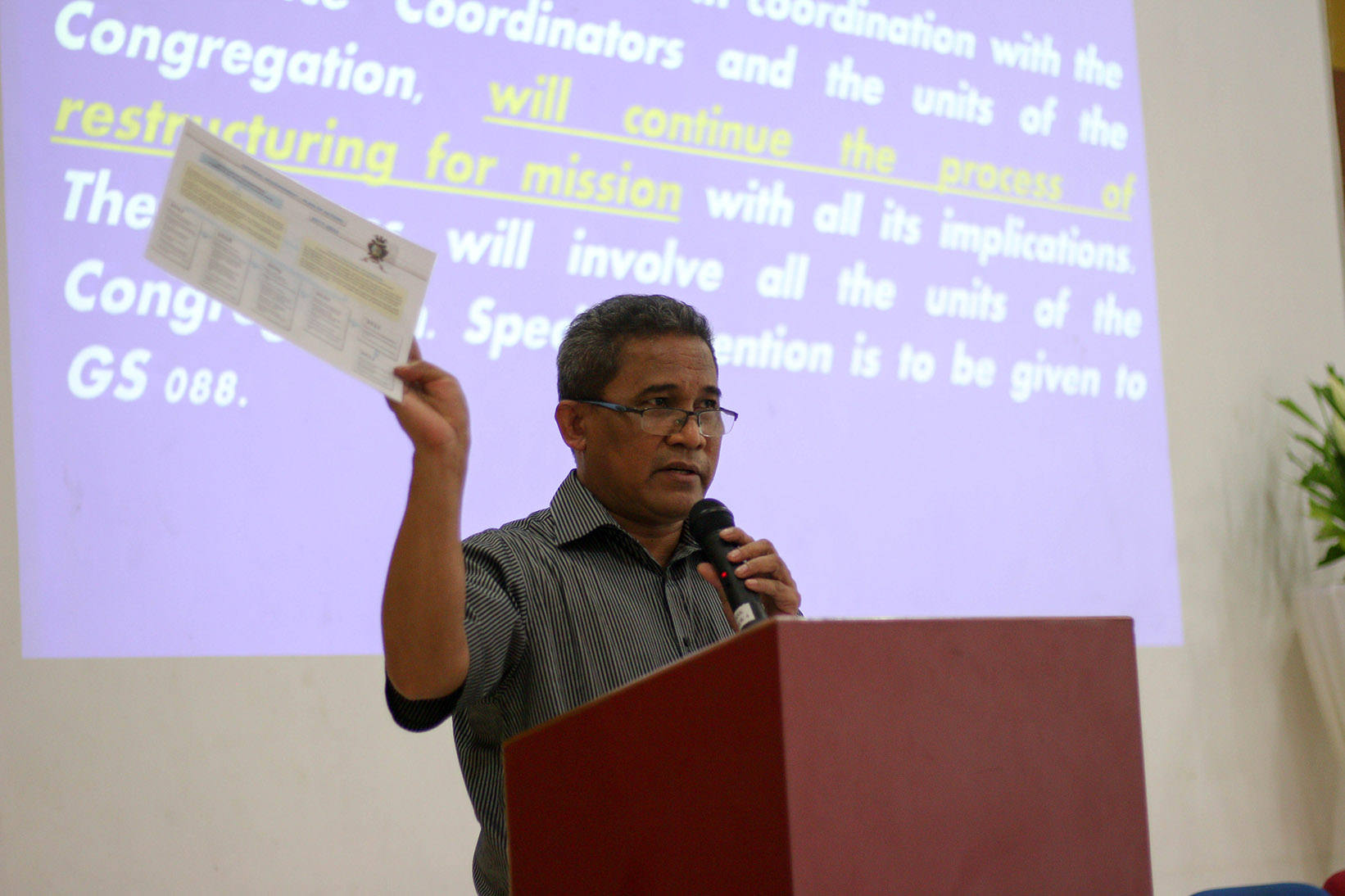 The theme of the General Chapter, “Witnesses of the Redeemer: In Solidarity for Mission to a Wounded World,” echoed in every session including the day of retreat. The animators dwelt deeply into the meaning and implications of being witnesses of the Redeemer in reference to Vita Apostolica, and Communicanda No. 1. The other word that occupied much of the discussion and prayer was Solidarity – both in mission and life in the communities. The later discussions on the Missionary and Apostolic priorities helped Confreres to reflect on the present day reality of woundedness in the Indian context and also helped to seek ways by which one can engage in Mission in solidarity with the wounded world. 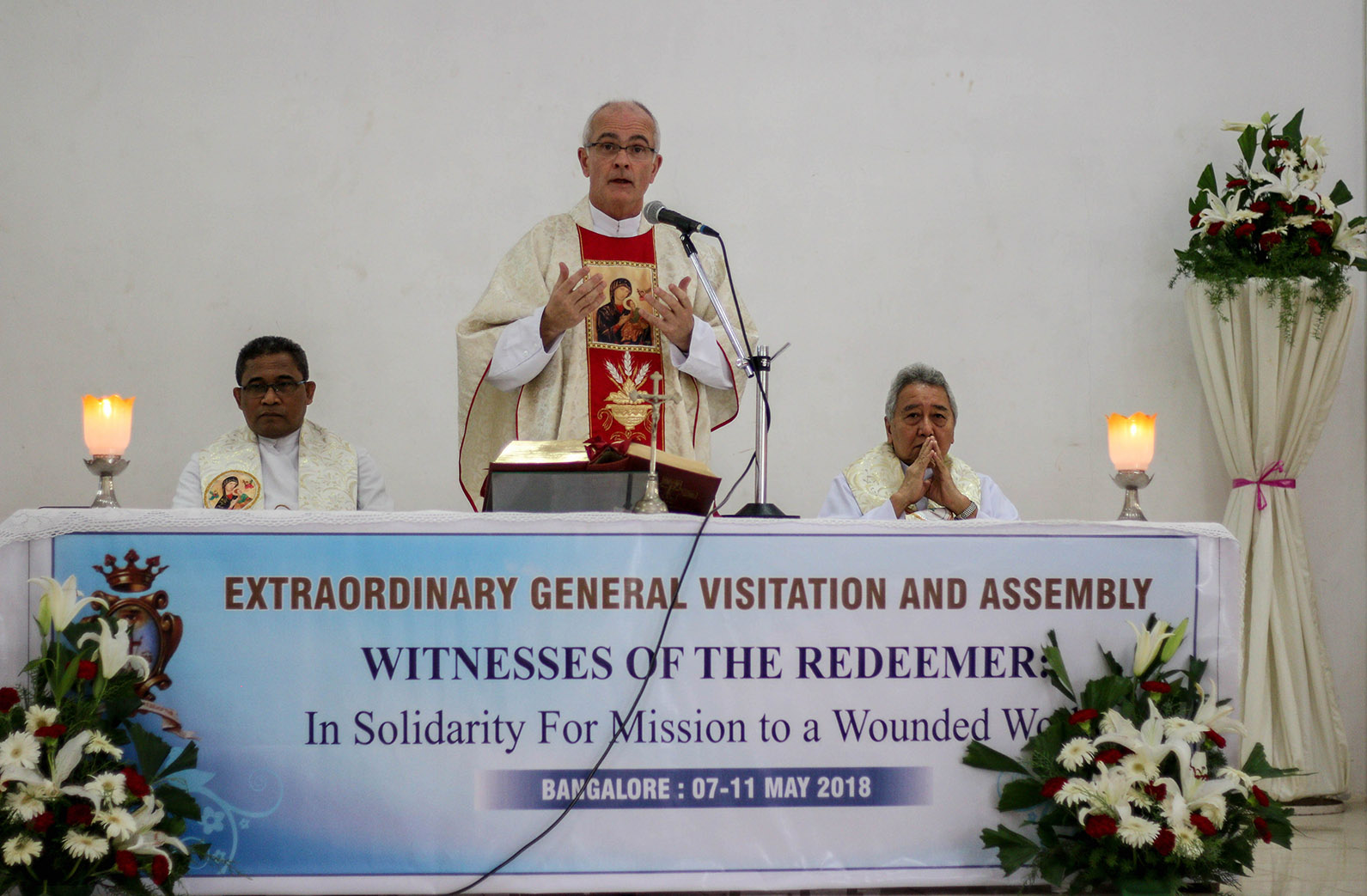 As Confreres return to their respective Units and Communities, they hope to carry within them a revitalized spirit and enthusiasm invoked by the visitation to continue discerning and to implement these decisions in their lives and mission.