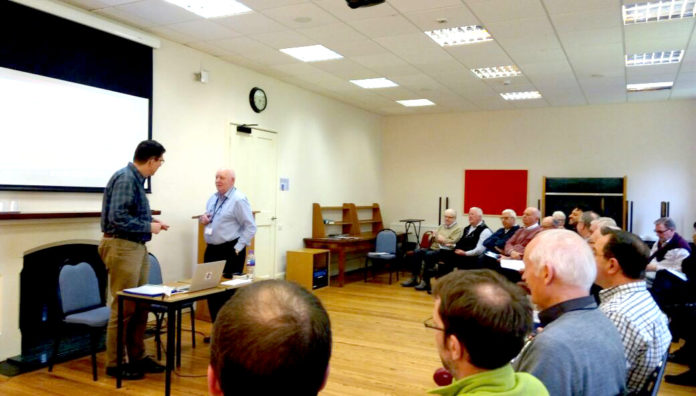 The Extraordinary Visitation is taking place in Kinnoull, Perth, Scotland beginning on 30th of April, 2018. Fr. Alberto Eseverri, the Vicar General and Fr. Johannes Romelt, the Coordinator facilitated the event.

There are 46 people present which included seven confreres from the Dublin Province, two from Saint Clement’s Province, two from Liguori Province working in Lebanon, and one from the Bratislava/Prague Province. There are also four Redemptorist Associates present for the whole meeting. 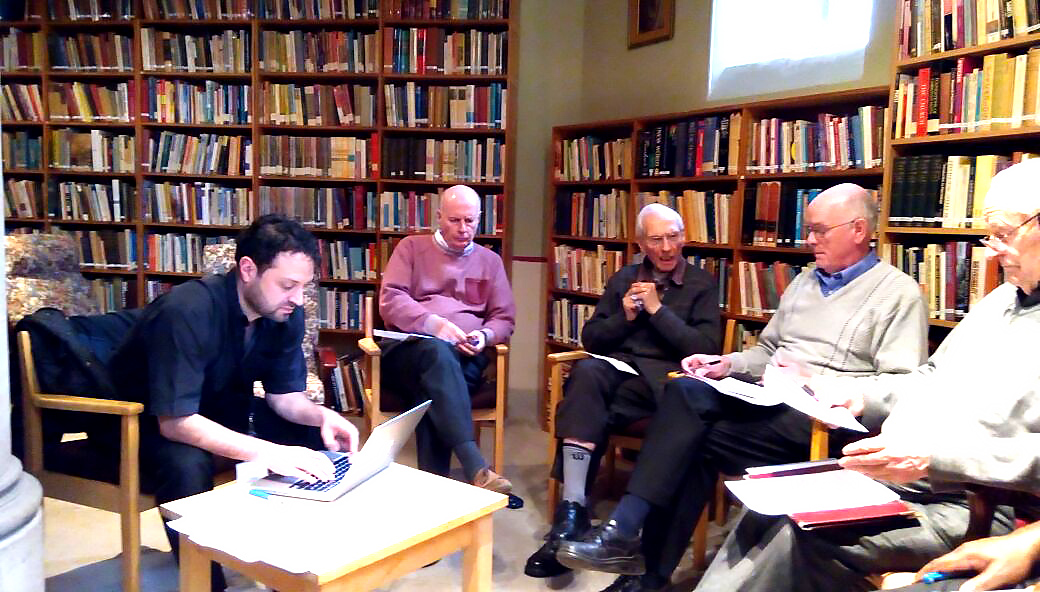 Following the format used at all the Visitations, the participants revisited Communicanda 1 and also the decisions of the General Chapter with particular reference to ways and means of restructuring for the sake of mission.

The Visitation is of course part of an ongoing strategy of attempting to implement the wishes and mandates of the General Chapter and the longer term plans were presented by the facilitators.

Those present contributed their own insights and ideas on how we can engage with “the wounded world” in a way which is realistic and meaningful for them and worked together in a spirit of fraternity.