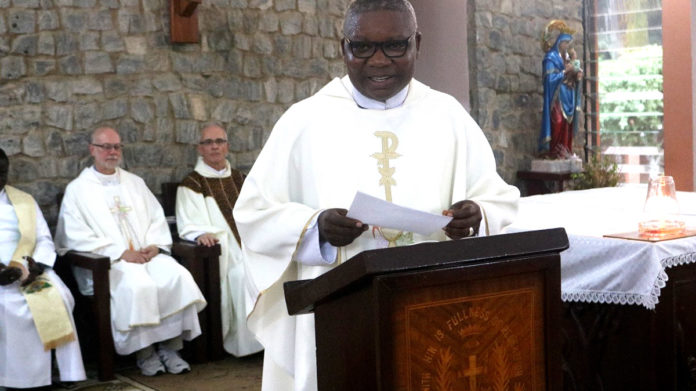 (Ibadan, Nigeria) The extraordinary visit of the General Government and the Assembly to the Vice-Province of Nigeria was held from 11th to 15th of June 2018, in Liguori House Community Ibadan, Oyo State, Nigeria. The theme of the meeting was “Witnesses of the Redeemer: In Solidarity for Mission to a wounded World,” in line with the final document of the 25th General Chapter. Altogether there were 86 Confreres who attended the assembly.

The themes that we discussed during the meeting were centered on the main theme, “Witnesses of the Redeemer in solidarity for the mission in a wounded world”. The assembly started with the presentation of the decisions of the 25th General Chapter. Later we discussed the  Apostolic Plan and Restructuring of units of our Conference of Africa and Madagascar. Among other topics, the assembly also recognized the importance of Communication and the necessity of listening to each other. We also discussed the revitalization and renewal of our apostolic life in Nigeria and finally concluded with the discussion about the implications of the decisions in the Conference (COREAM). 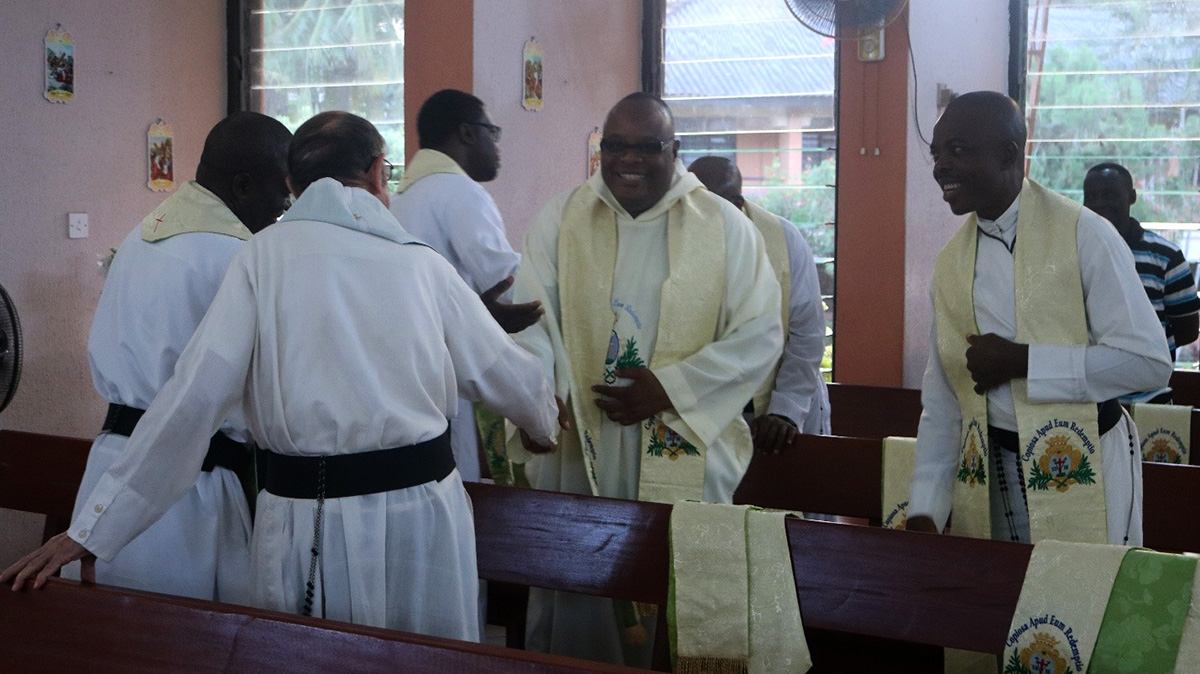 Frs Michael Brehl (Superior General), Stephen Rehrauer (Provincial, Denver Province), Nicholas Ayuba (General Consultor) and Zephirin Luyila (Coordinator of the Conference of Africa and Madagascar) were the animators of the assembly. The meeting ended on the note of joy, as Confreres were willing to let go of their differences to embrace reconciliation, in order to move the Vice Province of Nigeria forward.