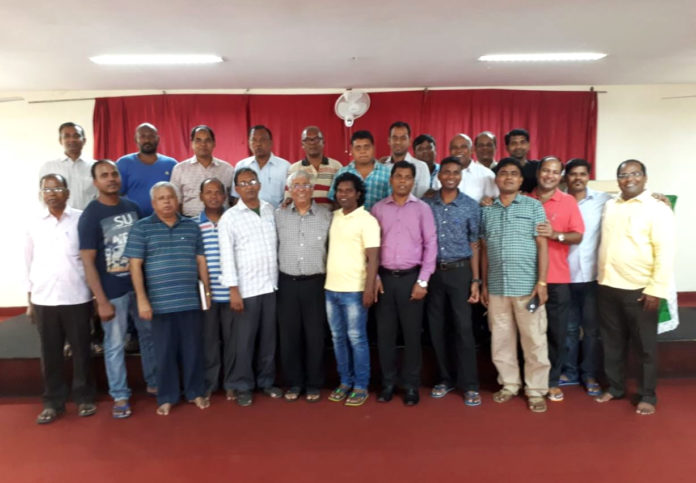 (Ranchi, India): The Province of Bangalore has organized the Annual retreat for the year 2018, in two places: Jharkhand and Bangalore. The first retreat took place in Ranchi, the capital city of Jharkhand State (one of the states in northern India), in a Diocesan campus called Social Development Centre (SDC), from 8th to 13th July. We were 24 retreatants present, including the Provincial Superior and the Vicar, and the rest as it was representing the whole Province of Bangalore or even country: Tamilnadu, Karnataka, Kerala, Andhra Pradesh, Delhi, Haryana, West Bengal, Odisha, and Jharkhand. 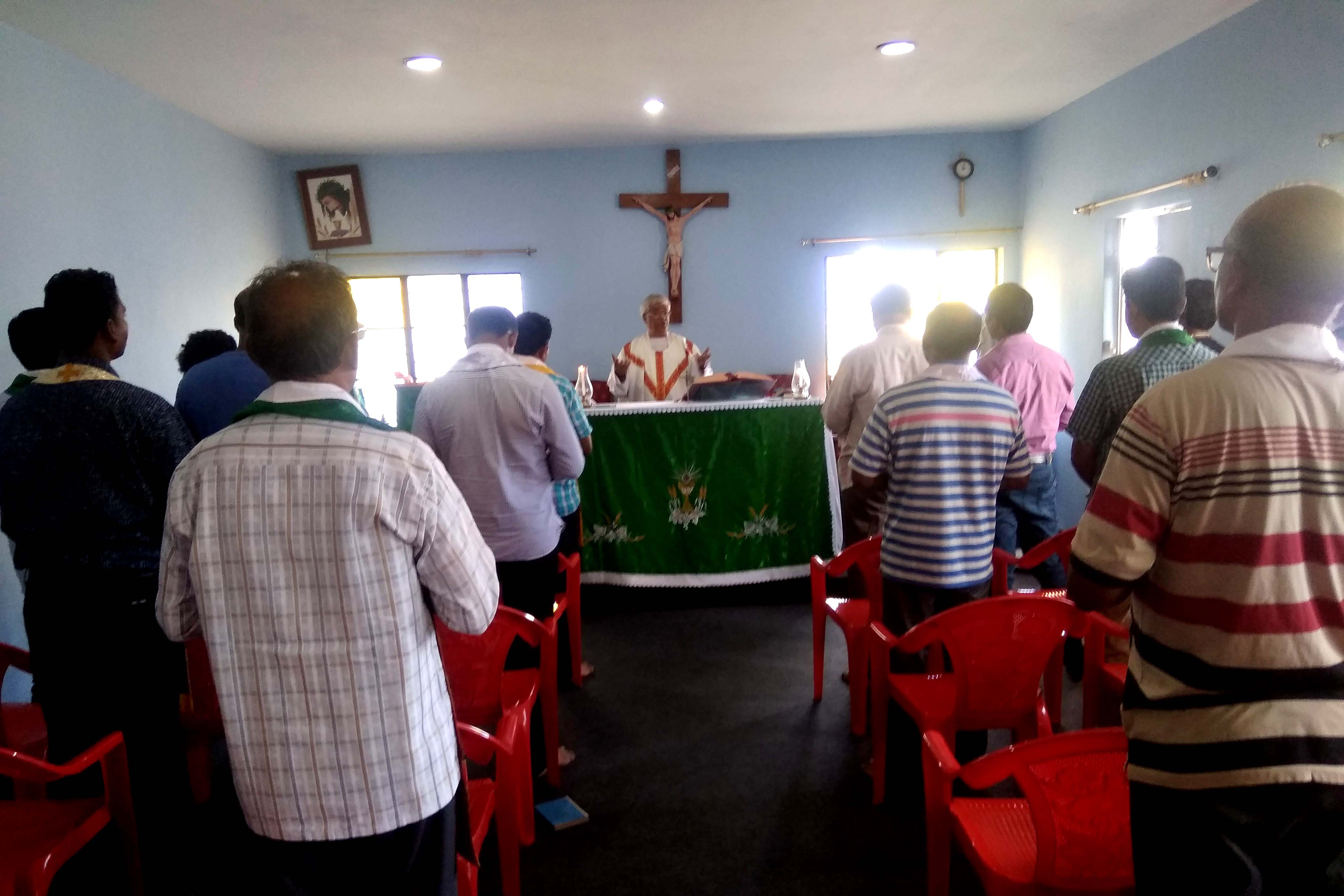 The retreat guide was a well-known- international figure, our own confrere Rev. Fr. Juventius Andrade C.Ss.R., a man with wide experience. With his expertise in the scriptures and experience as the (former) General Consultor (for 13 years), he helped us in the retreat by sharing his faith and spirituality and challenged us with conviction and courage and yet with great Compassion. The theme of the retreat was “Abundant Redemption – Abandoned Poor”, which is an extract of our sexennial theme, “Witnesses of the Redeemer: In Solidarity for Mission to a wounded world”. 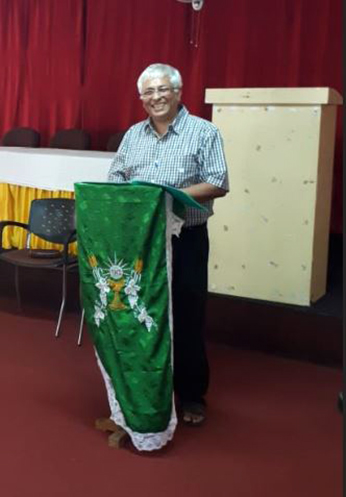 We sincerely thank Rev. Fr. Juvy, who happily accepted to preach the retreat to his own brothers, all because of his love for the Congregation. The retreat ended on 13th July with the Holy Mass celebrated by Fr. Juvy C.Ss.R.

We appreciate and are grateful to you dear Fr. Juvy. God bless you.