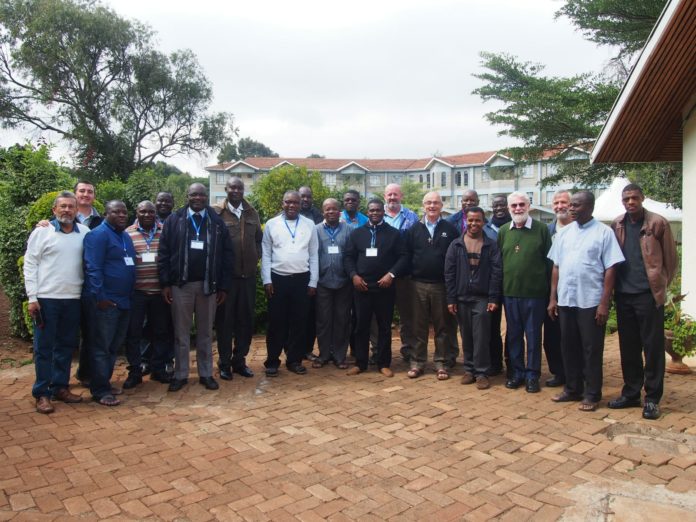 (Nairobi, Kenya) The eighth COREAM (Conférence Rédemptoriste d’Afrique et de Madagascar) Assembly was held in Nairobi, Kenya from 10 to 15 July 2018. There were 25 participants for the Assembly: Superior General Fr. Michael Brehl, Consultor General Fr. Nicolas Ayouba, Coordinator of the Conference, Fr. Zéphirin Luyila; all the Superiors of the Units of Africa and Madagascar and their vocals, as well as the Representative of the Brothers and the Procurator of the COREAM. The members of the Commission for Restructuring and the Apostolic Plan also were present for the Assembly. 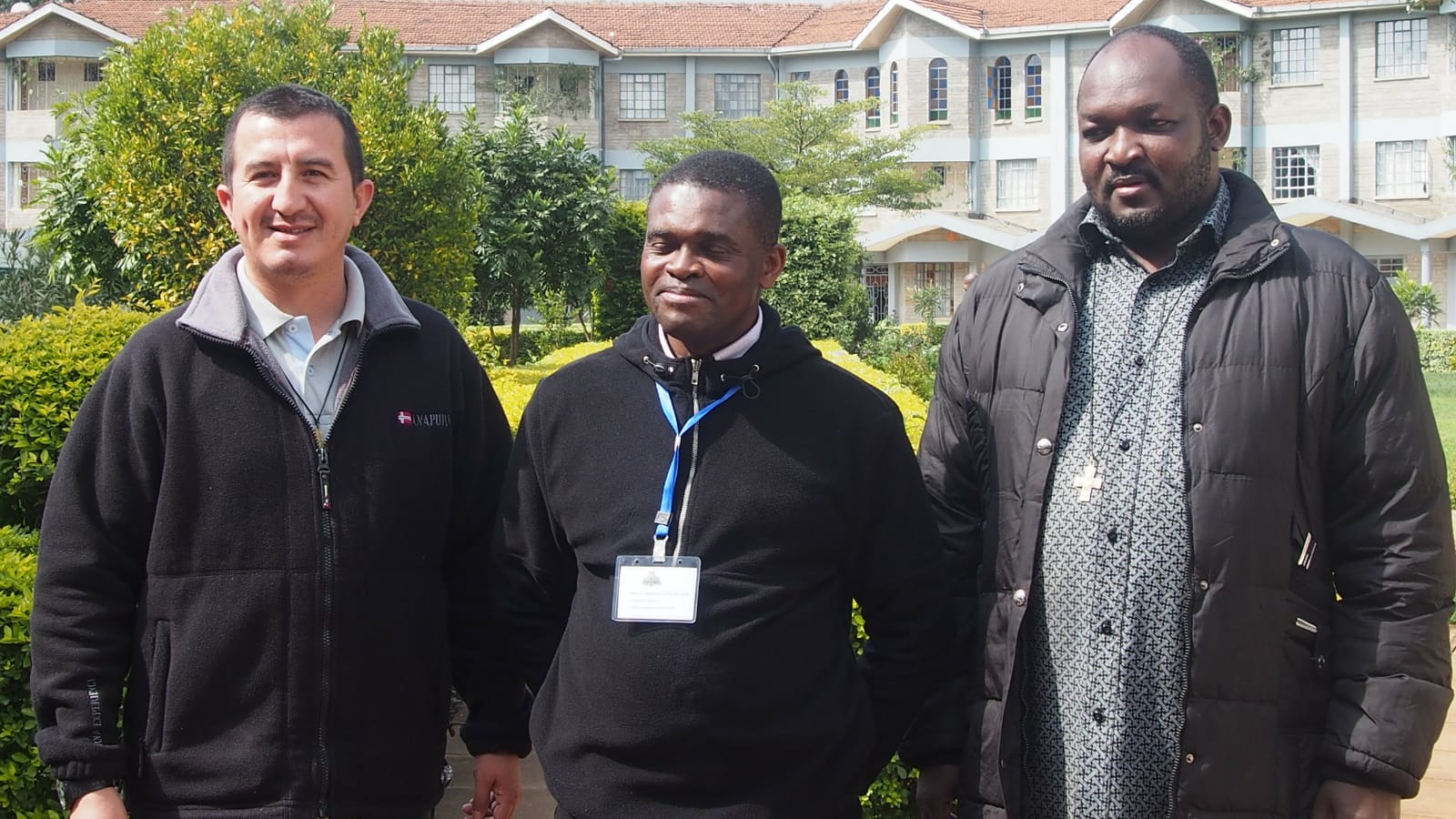 During this meeting, all of us spent a lot of time thinking about and analyzing the Restructuring and Reconfiguration Process. The presentation and discussion of the document on it were highly appreciated because it places us on a definite direction of the mission of the Conference, based on an Apostolic Plan and a Process of Restructuring or “regrouping” of the Current Units into larger and stronger Provinces. For the members of COREAM, the plan so far as it takes into account the decisions of the 25th General Chapter and our Constitutions and Statutes. The plan also projects our common and shared future. The text of the document reminds us of our mission as Redemptorists and defines the relevant and achievable priorities. The analysis of the ‘Ratio Formationis’ was a second major point that led to its acceptance as a “Discussion Paper” after just over four years of study. 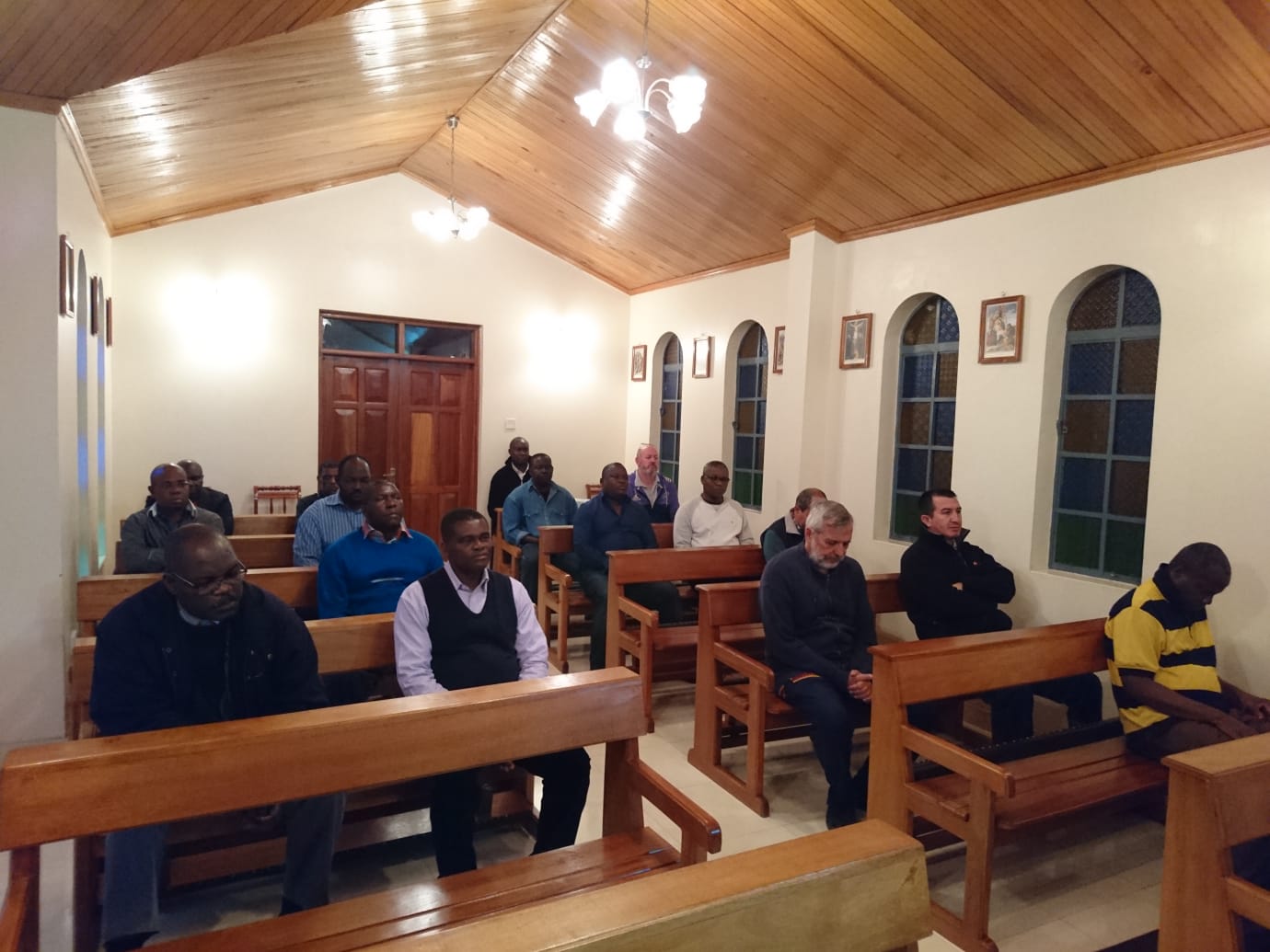 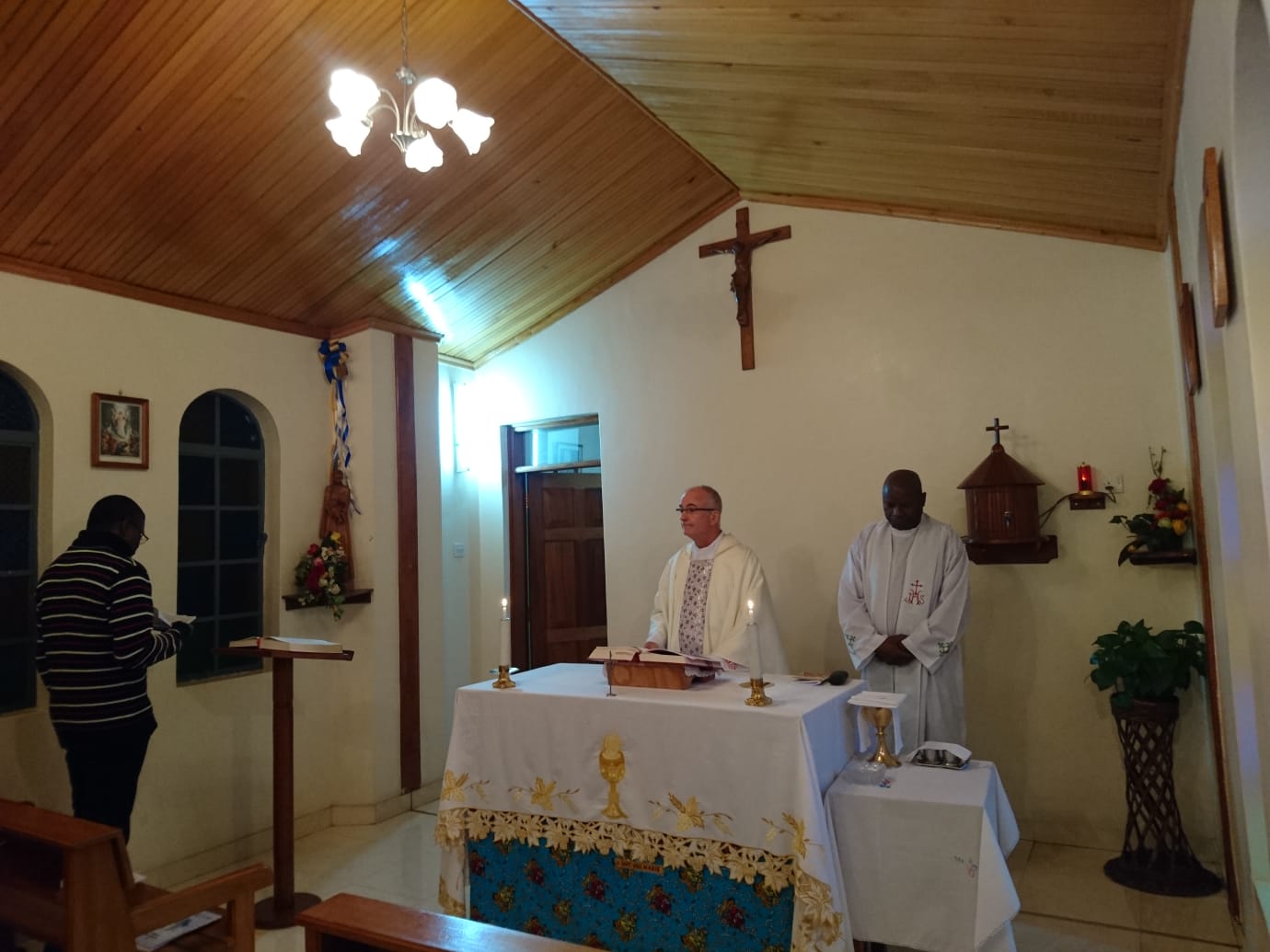 There was also, a major event during the meeting in Nairobi: the Conference had to renew its Council that is currently composed of the Fr. Zéphirin Luyila, Fr. Noël Sottima and Fr. Juan Pablo Lopez. We thank the outgoing Councilors Fr. Nicolas Ayouba and Fr. Sean Wales who have done a good job since the beginning of the Conference of Africa and Madagascar.
Fr. Michael Brehl, Superior General,  presided over at the opening and closing Mass of the Assembly. In his opening homily, Father General recalled that Jesus the Redeemer chose to be close to us to the point of becoming a member of our family. That’s why we can call him our own Brother. It is as our Brother who asks us to be his witnesses, that is, to be close to each other as Redemptorists and to be as close to the men and women of our time as to whom the Redeemer sends us.