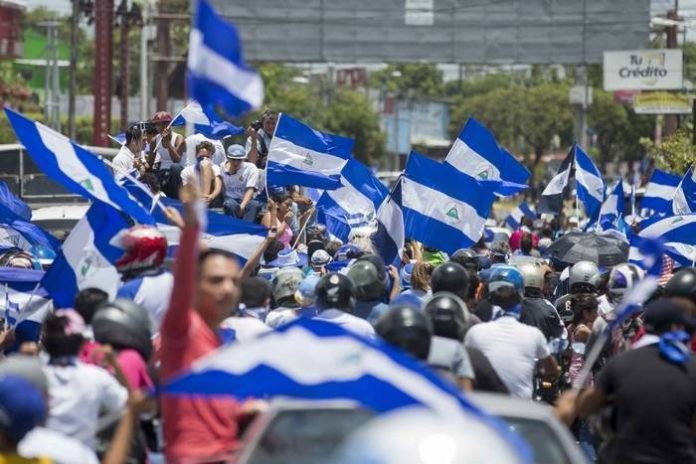 (Rome, Itlay) The situation of the Nicaraguan people seems to be getting worse every day. But at the level of both the local Church and throughout Latin American continent and beyond, voices of rejection of repression and support for the suffering people are heard. The international news network of Germany DW, reported on Friday that the president of Nicaragua, Daniel Ortega, blames the Catholic bishops to be part of a “coup plot” in Nicaragua. The reality is that in a climate of repression like this, the Church has shown solidarity with the suffering people. The auxiliary bishop of Managua, Msgr. Silvio Báez, stated from his Twitter account on Thursday 20th, that the Church “Suffers for those who have been murdered, for the families that mourn, for those unjustly detained and for those fleeing repression.

The United Nations and the Organization of American States (OAS) have also expressed their rejection of the brutal repression against the anti-government protests that began in April and which, according to the Inter-American Commission on Human Rights (IACHR), has already claimed almost 300 lives and generated more than two thousand wounded, many arrested and disappeared. One of the Nicaraguan bishops in charge of the National Dialogue, Msgr. Silvio José Báez has also made constant calls to the government to end the bloodshed.

For its part, CELAM, on behalf of the Latin American bishops and the Caribbean, has called a day of prayer on Sunday 22. Earlier the bishops expressed this call on July 18 their “closeness and solidarity with the Nicaraguan people, their pastors, and the prophets of justice, before the dramatic and painful social and political crisis that existed today “. The Latin American bishops asked a special prayer be raised for the People of Nicaragua in all our celebrations and in all the believing communities of all our countries.”

Undoubtedly, we, the Redemptorists throughout the world, join with the suffering Church of Nicaragua, sending our voices of support especially to the Congregations working in this country, those who work for the poor.

Commission on Social Pastoral, Justice, Peace and Integration of Creation 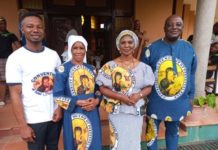 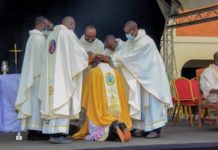 Ordination of Eight Confreres in the Vice-Province of Nigeria 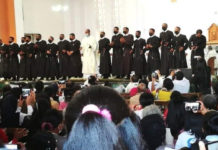 Events of joy and consecration in Madagascar