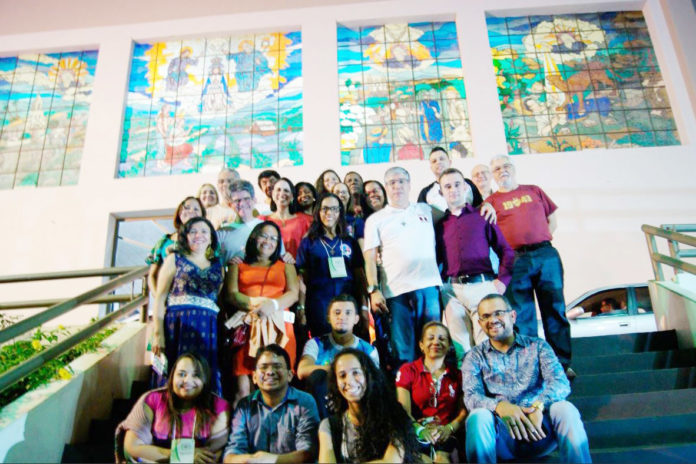 “In them, we recognize the richness of our charism which the Lord also grants to the laity and which allows a word and a prophetic presence in the midst of the world.” (Message of XXV CG, 13)

(Trindade, Brazil) – Twenty-six Lay Redemptorists (MLR) Missionaries of Brazil met in Trindade from September 21st to 23rd to propose an initial organization to continue the work in the dimension of Redemptorist missionary activity. Furthermore, the meeting was also to integrate the various experiences of the MLRs in the Redemptorist Units of Brazil and to seek a link with the initiatives of the Latin American Conference and the Caribbean and the General Government. 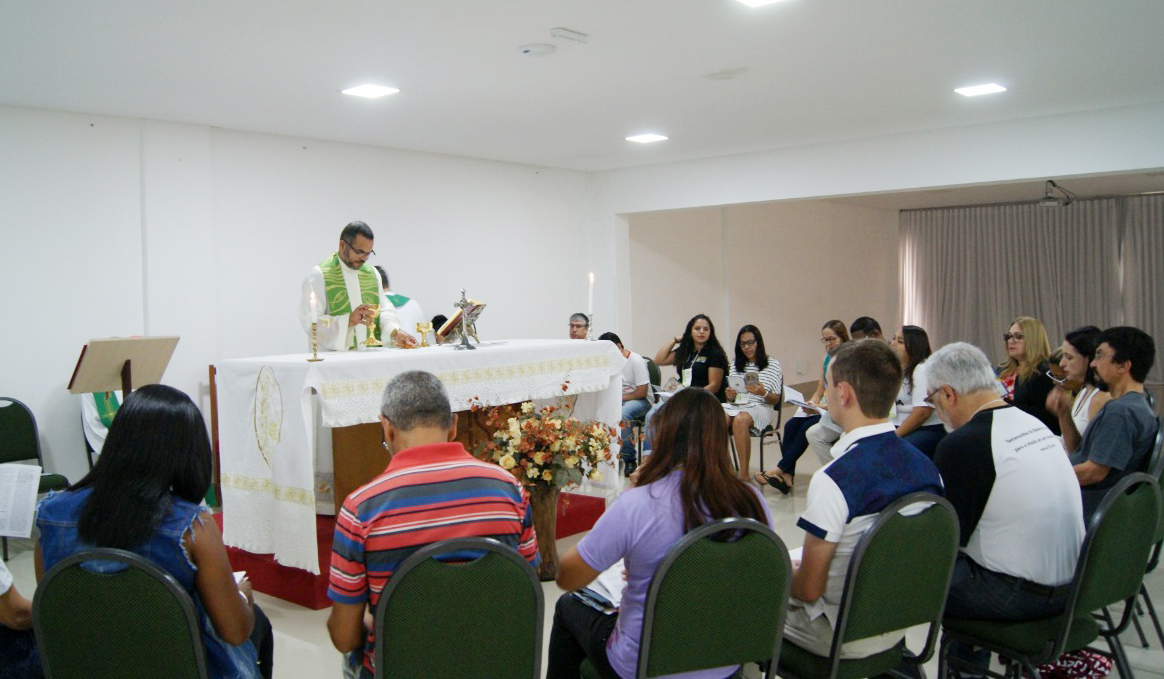 Coordinated by Fr. Edézio Borges, C.Ss.R., president of the Union of Redemptorists of Brazil and responsible for MLR, the meeting had as its theme “Lay Redemptorist missionaries in tune with the restructuring project of the Congregation” and the slogan: ” Witnesses of the Redeemer, in solidarity with the mission in a wounded world “.

From the Provinces of Rio de Janeiro participated the laity Paulo Alexandre de Oliveira,  and Hilda Carlos de Miranda Farias and Dom Muniz from Belo Horizonte. For Paulo Alexandre, interaction with the people from other units has opened new horizons. “It was an incredible experience to know the reality of each Province through the Lay Redemptorist Missionaries, priests and brothers. I renewed my missionary ardour and broadened my vision as a possibility for future action. Our gratitude to St. Alphonsus and to all his legacy for showing us the redemption with the eyes directed to the most abandoned materially and spiritually,” said Paulo. 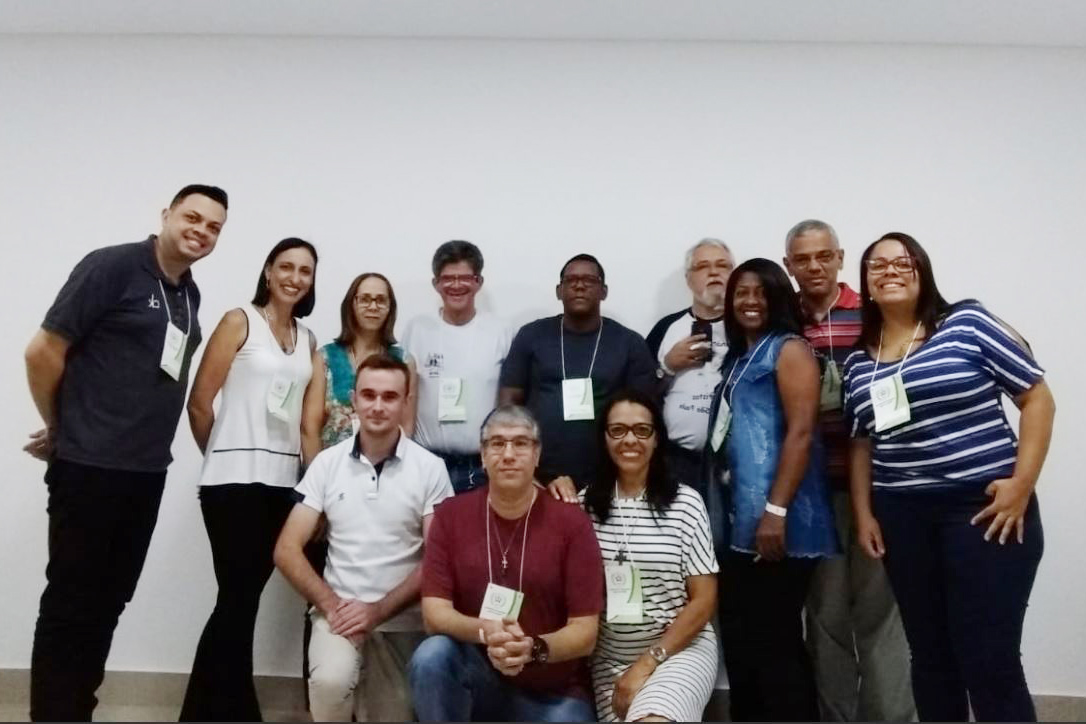 Hilda shared the same opinion and considered this a rewarding, fruitful and stimulating experience. “All of us were imbued with a fraternal spirit and opened to listen to the missionary experiences lived in the various units of the country and in keeping with the restructuring plan of the Congregation. There is the certainty that the way is new, but the Holy Spirit urges us to be Christians for an ‘outgoing Church’, witnesses of the Redeemer, “said Hilda. 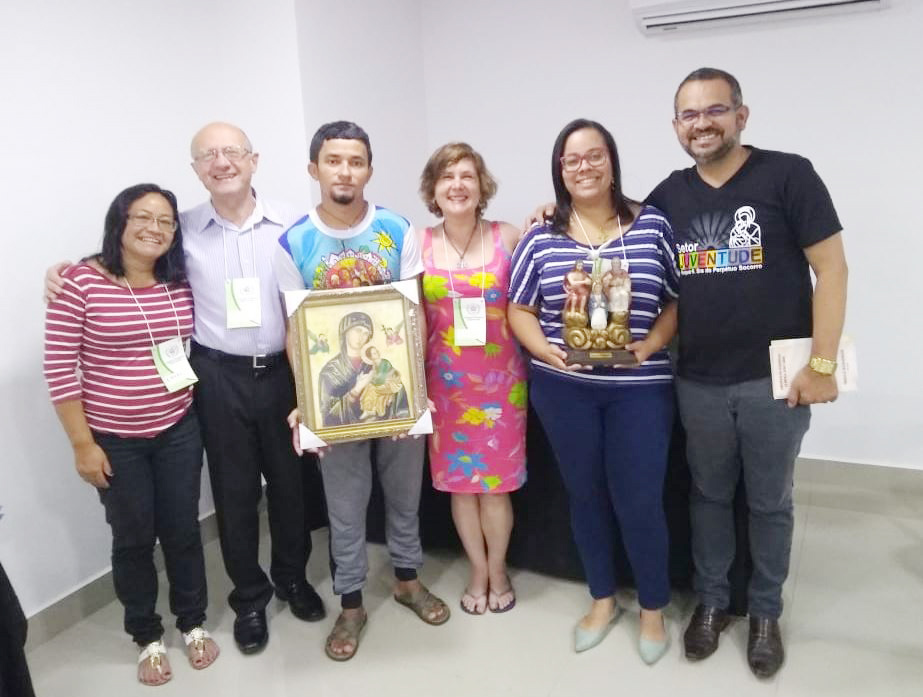 At the end of the meeting, the National MLR Commission was formed, in accordance with the new structure of the Redemptorist Congregation. The members of the group are as follows:
– Porto Alegre and Campo Grande: Simone Travinski
– Manaus: Cíntia Maria Farias da Silva
– Rio, São Paulo, and Bahia: Thais Goes das Neves
– Fortaleza, Recife, and Goiás: Paulo Vitor de Sousa
– Representative religious: Fr. Luiz Vieira Gomes, C.Ss.R.
– A representative at the Commission of the Latin American and Caribbean Conference: José Staliano

This representation will remain in force until the next national meeting, suggested for 20-22 September 2019. 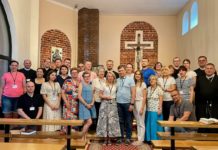 Poland: 2nd nationwide meeting of the “Together in Mission” program 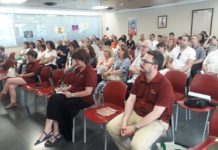