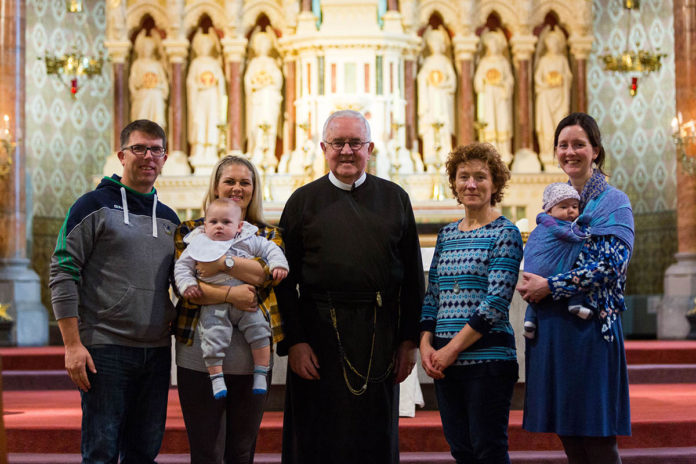 Fr Seamus Enright, Rector of the Redemptorist Fathers at Mount St Alphonsus Church in Limerick has officially signed up to the We’re Breastfeeding Friendly Limerick initiative at the church this week.

The scheme has received praise since its recent launch.

“I’m delighted we have taken the step in the Redemptorists to sign up to the We’re Breastfeeding Friendly Limerick initiative,” said Fr Enright. 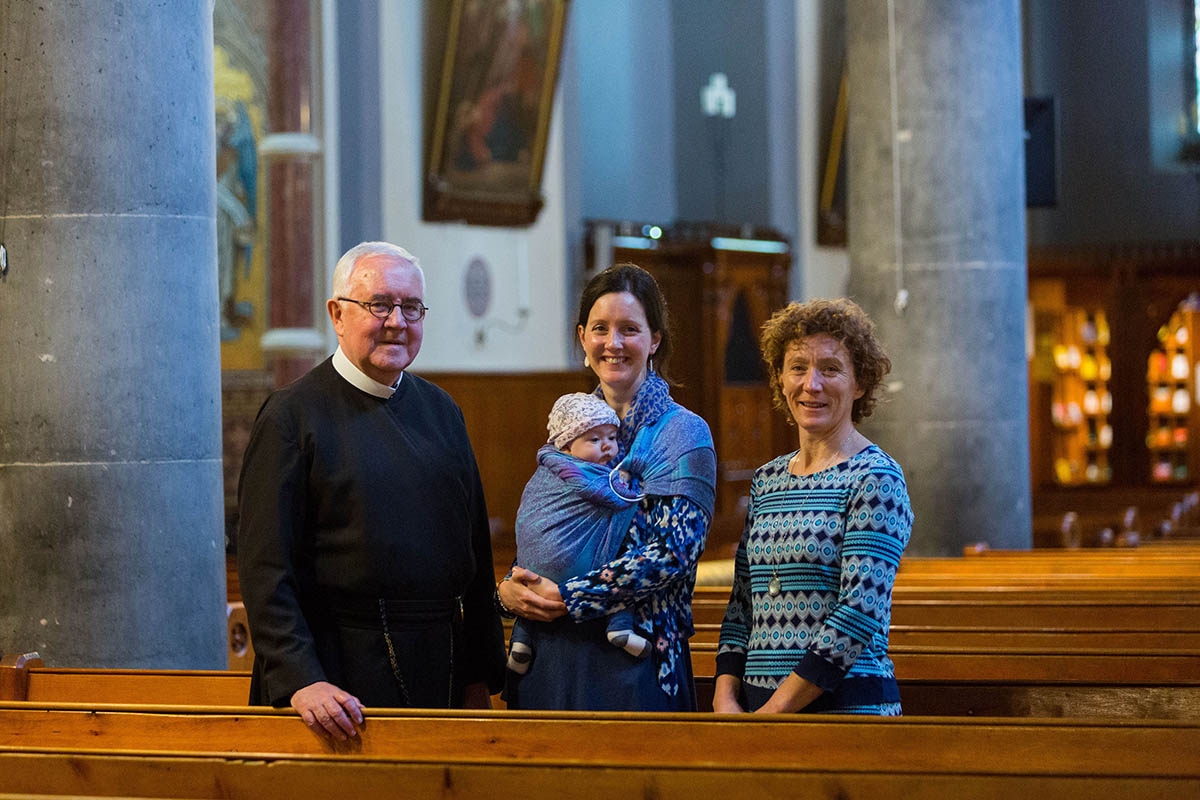 “It is important that it is normalised in everyday society. We had a simple ceremony after the 10am Mass here in Mount St Alphonsus on Tuesday during which I signed up the initiative.

“The Shrine of St Gerard Majella was the backdrop for the signing as we celebrated his feast on Tuesday. Many people in Limerick are named after Gerard Majella and many couples pray at the shrine during pregnancy.

“People pray for safe childbirths, give thanks after the birth of children and people who are longing for children also pray there.”

The Redemptorists have joined private, community and statutory organisations across Limerick who are showing they welcome and support breastfeeding by some easy and zero-cost actions. 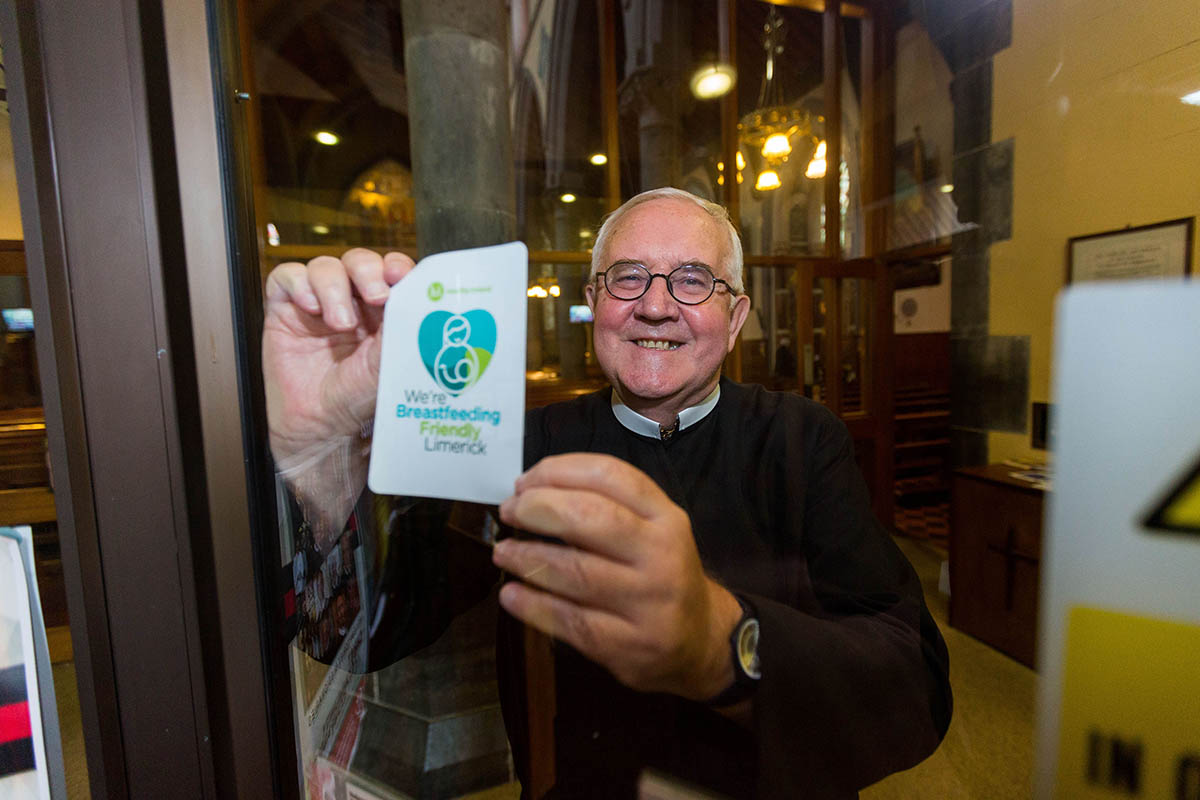 Mayor of the City and County of Limerick, Cllr James Collins, who is supporting the campaign, said it was “really about our youngest citizens, our babies across all of Limerick.

“It is not a breastfeeding promotional campaign but rather a campaign that is focussing on the environment around babies and mothers being friendly and welcoming to breastfeeding. It’s also about making those in that environment fully at ease with breastfeeding,” he added.