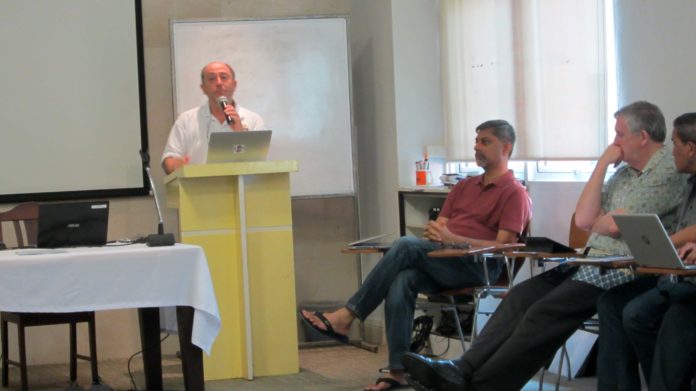 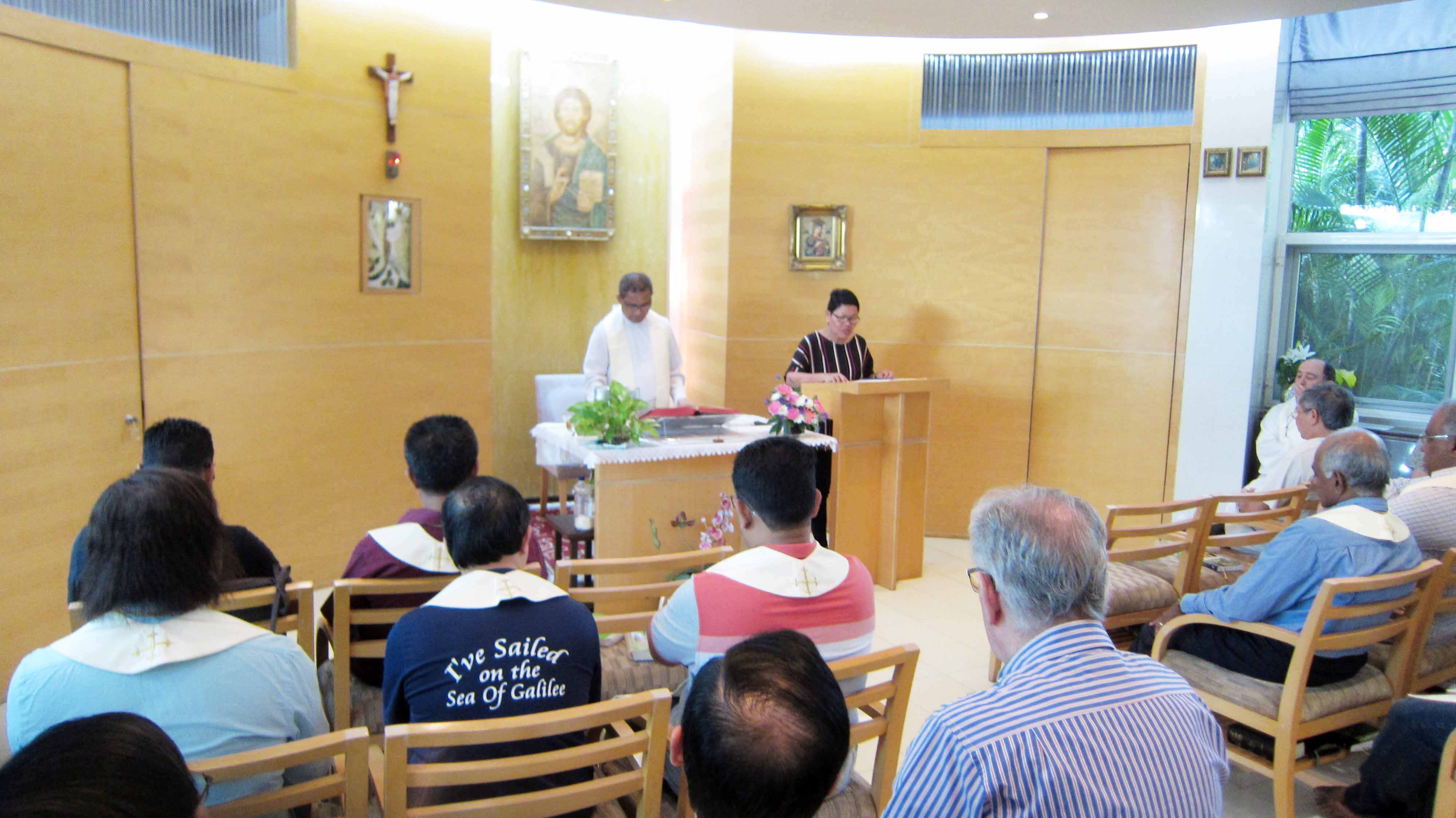 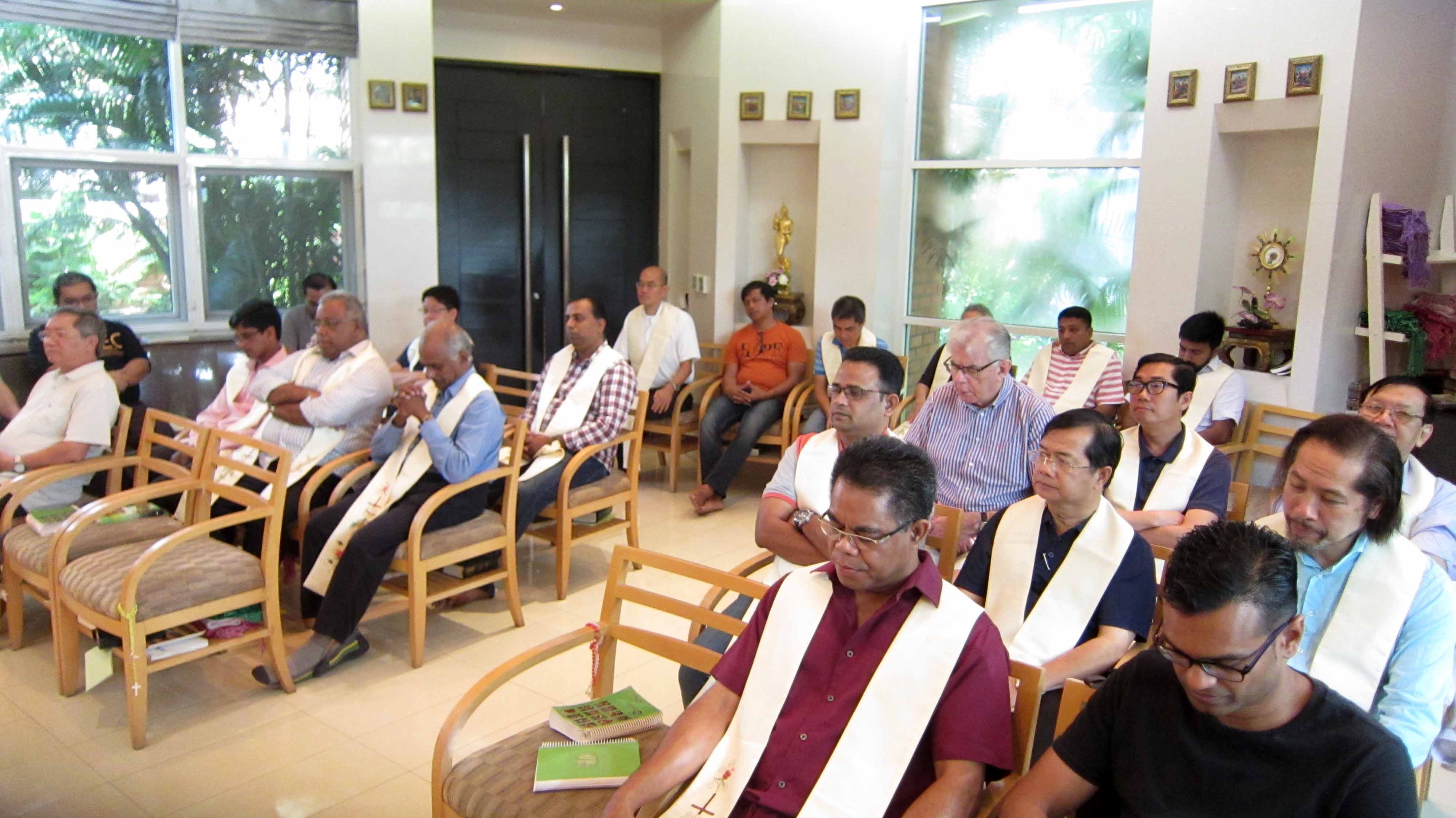 The Assembly was opened by Fr. Alberto the Vicar General who is representing Fr. Michael Brehl, our Superior General who is at present at the Synod for Youth in Rome. Fr General did send an address to the Conference through Video which was relayed to the Assembly. 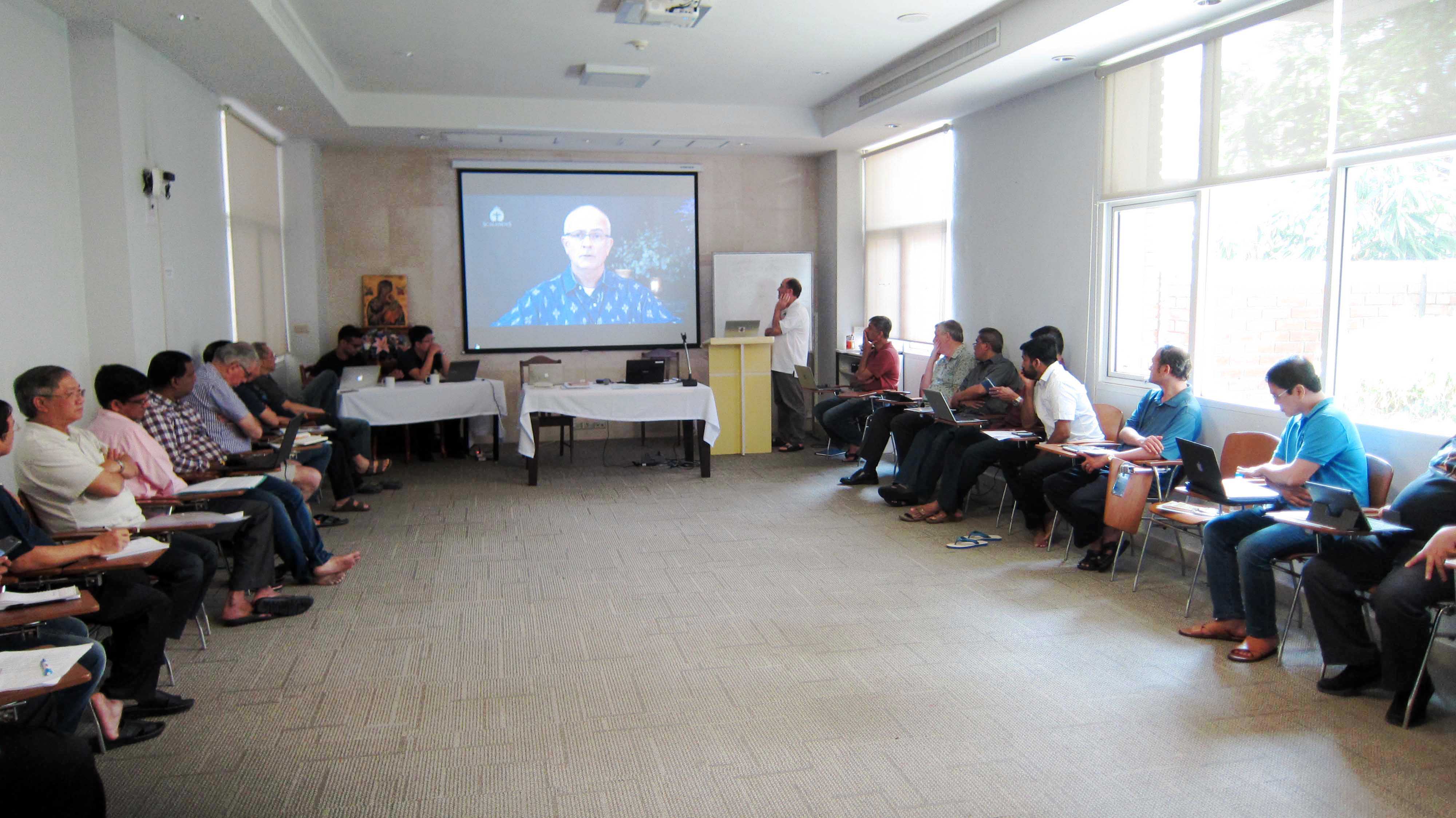